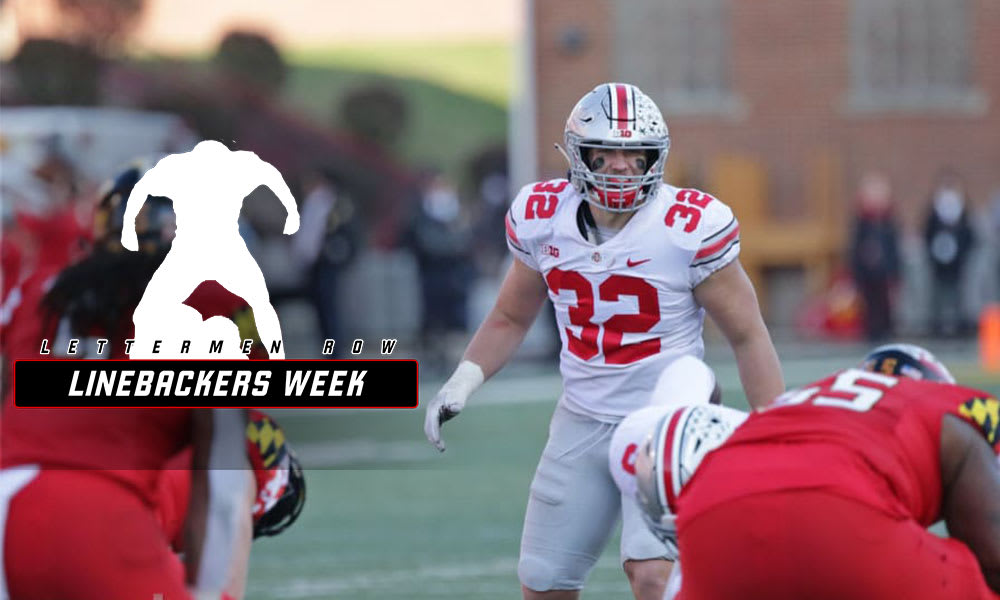 Ohio State middle linebacker Tuf Borland is looking to hold on to his starting job for the Buckeyes. (Birm/Lettermen Row)

The speculation, debate and conversations about Ohio State never end, and Lettermen Row is always ready to dive into the discussions. All week long, senior writer Austin Ward will field topics about the Buckeyes submitted by readers and break down anything that’s on the minds of the Best Damn Fans in the Land. Have a question that needs to be tackled, like the one today about the potential starting lineup as part of Linebacker Week? Send it in right here — and check back daily for the answers.

Will Browning and Mitchell join Harrison or will it be Werner and Borland?

There aren’t normal circumstances for Ohio State, otherwise there would be plenty of reasons for the Silver Bullets to be ecstatic about the return of all three starters at linebacker. The Buckeyes have freakish athleticism in Malik Harrison, a proven, hard-nosed leader in Tuf Borland and a steady, perhaps underrated playmaker in Pete Werner all back in the fold.

Of course, the problem is that those three guys were part of the worst statistical defense in school history. And that’s obviously added a lot more intrigue, hand-wringing and tough questions about just what the Buckeyes should do with the depth chart when training camp rolls around — because there appear to be more rising stars waiting in the wings.

There are a few things, though, that must be kept in mind about the situation facing Ohio State and this critical defensive unit before assuming that wholesale personnel changes will be a magical solution. 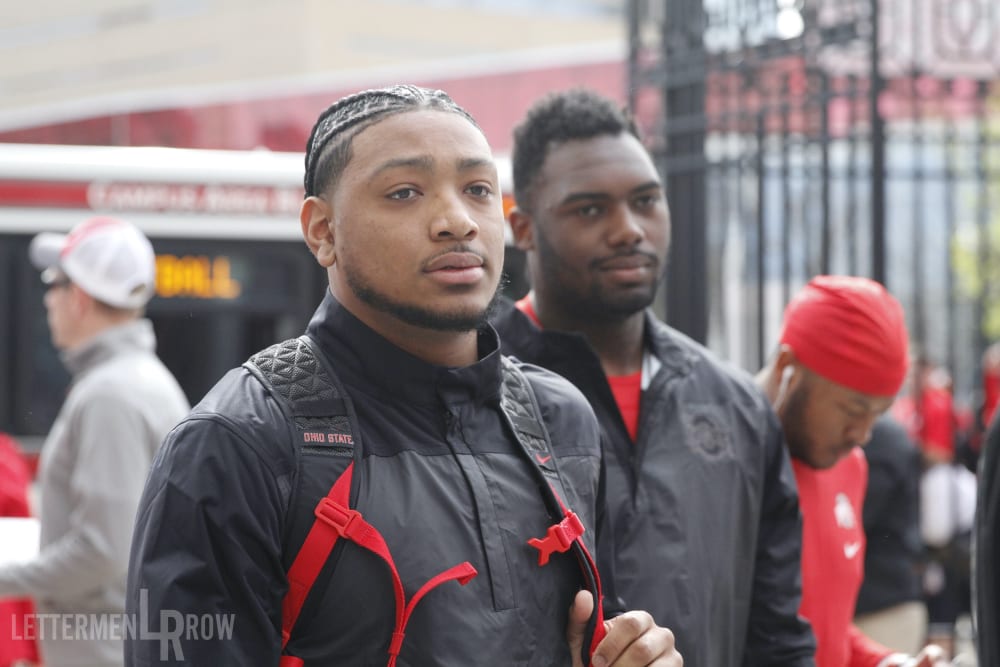 Ohio State linebacker Malik Harrison will have a starting job again this season for the Buckeyes. (Birm/Lettermen Row)

So, what does all that mean? Ohio State didn’t tip its hand much during spring camp, and it really didn’t need to since it was always going to allow Washington some time to evaluate his guys and take a competition into August. Just about the only certainty at this point is that Harrison is a surefire starter and will feature prominently in the potential turnaround for the Buckeyes.

Beyond that, it seems likely that the Buckeyes will look to rotate more frequently as Mitchell and Browning grow into their roles. With Dallas Gant also looking ready to help this season, Ohio State might not even worry that much about designating starters as it tries to get creative with the personnel groupings — perhaps allowing guys to specialize in certain situations, streamlining the playbook and responsibilities to allow all of the linebackers to play faster.

The returning starters are key figures for the Buckeyes, even coming off the struggles last season. And it’s also true that Washington is going to have a hard time keeping the next wave on the sideline.

The solution isn’t quite as simple as it might sound. But odds are the Buckeyes are going to wind up counting on all of those guys to lead the turnaround of the Silver Bullets.