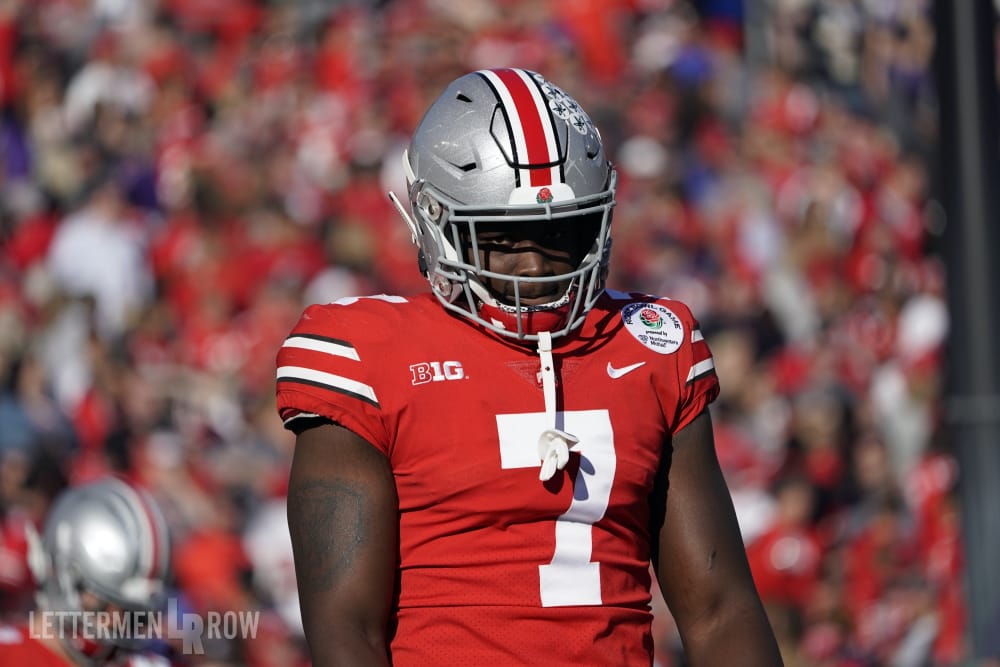 The speculation, debate and conversations about Ohio State never end, and Lettermen Row is always ready to dive into the discussions. All week long, senior writer Austin Ward will field topics on Urban Meyer and the Buckeyes submitted by readers and break down anything that’s on the minds of the Best Damn Fans in the Land. Have a question that needs to be tackled, like the one today about the Ohio State linebackers? Send it in right here — and check back daily for the answers.

Ohio State has the whole crew returning at linebacker, which given some of the struggles at that position over the last two years might not always be viewed as a positive. But the Buckeyes are going to have a new guy in charge of that unit with Bill Davis relieved of his duties on Monday, and a quick glance at the recruiting rankings offers a reminder that there is an abundance of talent still on hand for the next position coach.

That guy should be announced soon, and Lettermen Row sources have indicated it’s likely to be former Michigan assistant and Columbus native Al Washington. No matter who leads the group, though, the Buckeyes have accumulated enough skill, size and athleticism to get the Silver Bullets back to the level the program expects.

Even with all three starters from last season in the fold, Ohio State would be wise to open up a true competition and wipe the slate clean as the defense is rebuilt under a new staff. A future NFL linebacker like Malik Harrison might not necessarily be thrilled to have to earn his job again, but it’s a necessity for everybody to start over and earn their spots after the worst statistical season on defense in school history.

Harrison, of course, is a rock-solid favorite to retain his position. But it could get more interesting on the other side with guys clamoring to replace Pete Werner and an interesting battle shaping up at middle linebacker for Tuf Borland. 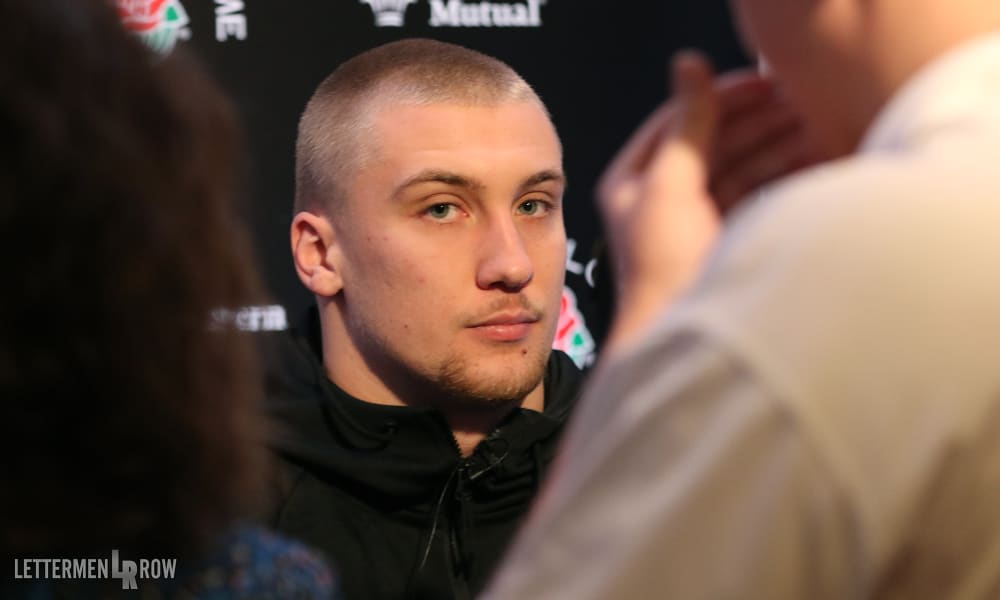 Starting with Werner, it’s important to recognize that he developed as the year progressed, handled himself well for a first-time starter and wound up making some critical plays for the Buckeyes down the stretch. He’s only going to get better because of the experience and another run through the offseason conditioning program, so by no means should Werner be written off down the road. But at some point a five-star talent like Baron Browning is going to break through, and if Ohio State settles on playing him on the outside, that could become a real fight over first-team reps — especially with Dallas Gant pushing from behind as well.

Borland’s case is probably even more fascinating, mostly because he never appeared to be himself as he rushed back from the Achilles injury he suffered in the spring. The captain consistently refused to make any excuses or acknowledge that he was being hampered physically, although finally before the Rose Bowl he did grudgingly admit it was possible that he hadn’t ever fully got back to the level that made him a breakout star late in his freshman season. Browning, again, could be an option in the middle, but the biggest challenge now is likely to come from Teradja Mitchell. And based on the tools Mitchell brings to the role and the way he pushed himself on special teams to make an impact, it also only seems like a matter of time before he can’t be kept on the sideline any longer.

Competition is healthy, though, and Ohio State should have plenty of it. Even better, those are quality options the Buckeyes are going to be evaluating at linebacker, and that unit should have a bright future.

Whenever a new position coach is announced, the pressure will then be on him to make sure the Silver Bullets deliver on all that potential.