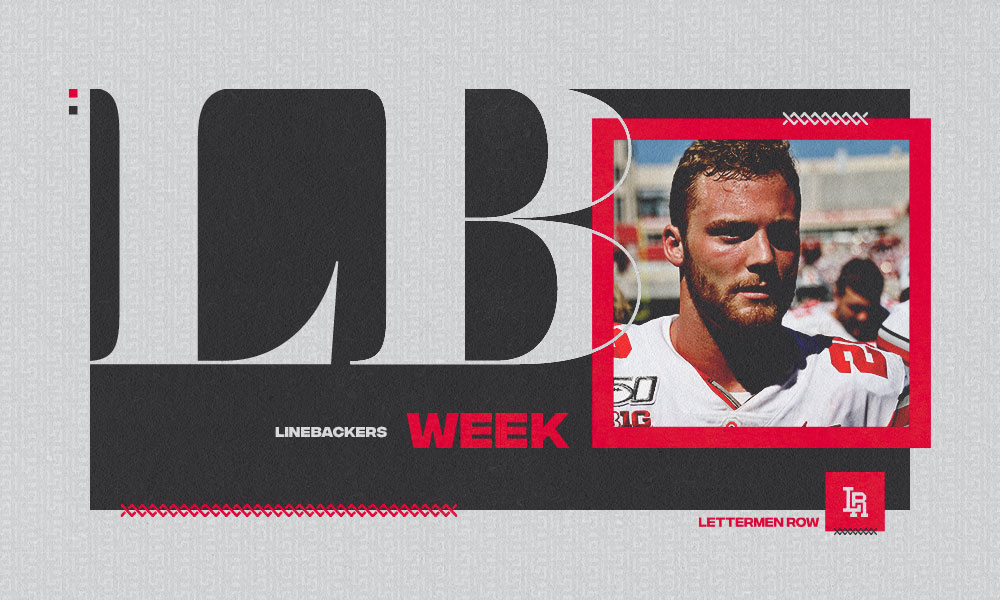 Ohio State linebacker Pete Werner is in line for a big season with the Buckeyes. (Sammy Silverman/Lettermen Row)

COLUMBUS — Ohio State is going to need both patience and creativity to sort through all the options at linebacker.

Al Washington is going to have to brainstorm the best way to squeeze at least seven different Buckeyes into the lineup, something he’s no doubt been doing plenty of over the last four months when he couldn’t be around his unit in person.

And assuming the Silver Bullets rotate as expected, all of those talented defenders are going to have to accept that there will be stretches where they aren’t on the field, so a selfless approach will be required when waiting for the next turn.

“We’ve got a big group of talented linebackers,” senior Baron Browning said. “So you can just get a lot of guys on the field and just roll guys so everybody can play and keep guys fresh.”

Of course, the Buckeyes wouldn’t play that many linebackers if they weren’t all capable of getting the job done. And Washington returns one of the most experienced, deep groups in the country this season — one that could also be the most productive in the nation if he gets the equation just right.

How will this all play out for the Buckeyes if they get the go-ahead to play in a conference-only season? Lettermen Row is diving into Five Bold Predictions as Linebackers Week starts to wind down. 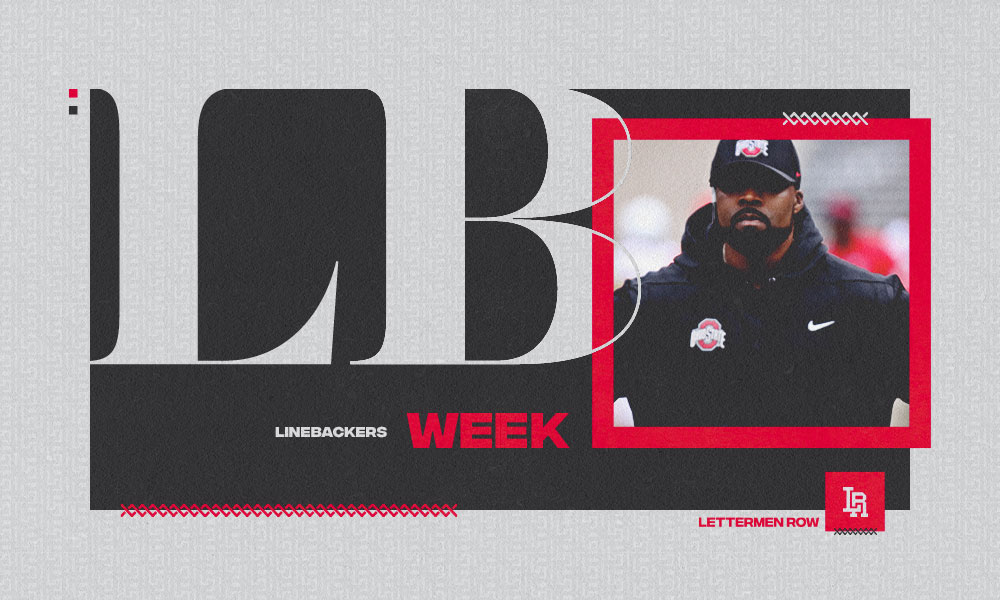 Baron Browning’s ideal position still seems unclear even heading into his senior season, and it’s possible that it’s not even at linebacker given how destructive he can be when lined up near the line of scrimmage as pass-rusher. Odds are, Ohio State will keep coming up with ways to let Browning attack opposing quarterbacks coming off a season that included five sacks even while playing through various injuries and missing a couple games a year ago. The Buckeyes have no plans to turn Browning into a full-time defensive end, but if they did, there’s a chance he might lead the entire team in sacks. Instead, he’ll have to settle for just setting the pace for the linebackers while continuing to show off his versatility.

Like Darron Lee in 2014 and Jerome Baker two years later, it’s time for another relatively unknown Buckeyes linebacker to step up and dominate the Big Ten. The guy to do that is K’Vaughan Pope. Pope flashed his talent last year in limited opportunities, but now as a junior, he’s going to be hard to keep off the field for Ohio State — even with all the impressive depth at the position. Expect Pope to be a starter by the end the season and a player who turns heads all year long.

For 10 points, here’s a trivia quiz: Who is the only three-time captain in modern Ohio State football history? That’s right, quarterback J.T. Barrett (20015, ’16, ’17). For 20 points: Who is expected to become just the second? That’s right. Linebacker Tuf Borland. The hard-working, seldom-yapping, bell-answering, sometimes bell-ringing senior-to-be is poised to join the club. The young man has lived up to his name, is headed toward his third season as a starter and has paid little attention to some critics who like to blame him it seems for everything from touchdowns relinquished to punts dropped. Now he’s about carve his name into the history book for being better than most people think, for being tougher than the average man and for being eager to enter the fray. 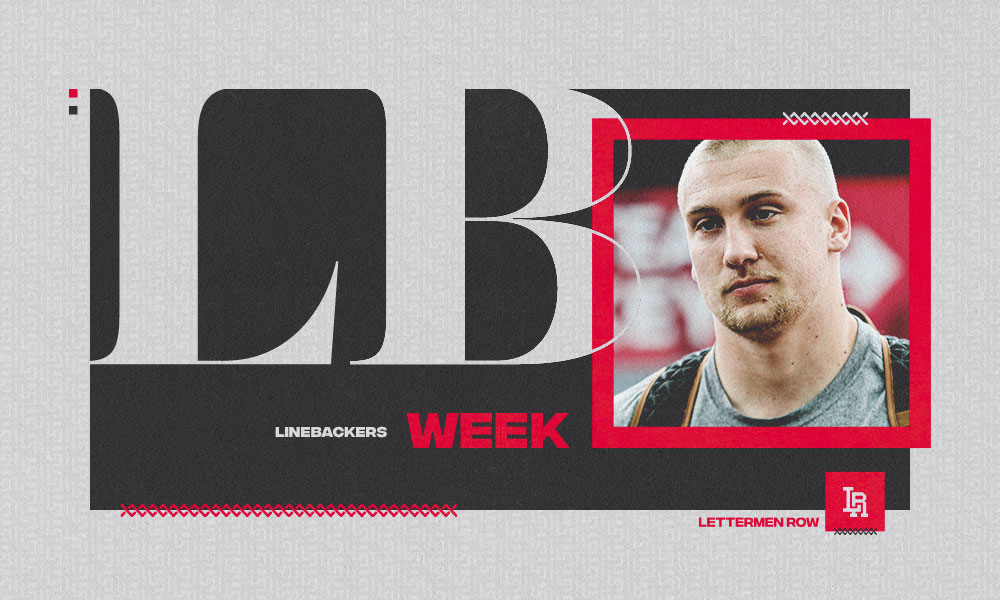 Ohio State linebacker Tuf Borland will be a captain yet again for the Buckeyes. (Sammy Silverman/Lettermen Row)

Peter Werner was one of the most versatile weapons on the Ohio State defense last season. With an expanded role in 2020, he could truly unlock his full potential. He can stuff the run and he’s great at covering tight ends, which are both huge traits in an all-Big Ten schedule. With another production season, Werner will finally get the credit he deserve as an All-Big Ten performer before heading to the NFL.

Will Crall: Teradja Mitchell will lead Ohio State in tackles

A new leader will be taking over as Ohio State’s top tackler this season. Teradja Mitchell has been waiting in the wings long enough behind Malik Harrison, Tuf Borland, Pete Werner and Baron Browning. Harrison led the Buckeyes in tackles in 2019 with 75. The expectation here is that Mitchell will step into Harrison’s spot and pick up where he left off. Mitchell has played sparingly over the last two seasons, so this prediction is based off people who have seen him play in practice and have been very impressed. Mitchell will emerge from a group of younger linebackers to become Ohio State’s next great linebacker.