COLUMBUS — The debate might already be over at Ohio State heading into the final month of the regular season.

If the Buckeyes had to pick one go-to threat from its loaded list of options at wide receiver, by now K.J. Hill has done seemingly everything he can to make a case that it’s him.

Clutch receptions. Elusiveness after the catch. A knack for providing touchdowns right when the Buckeyes need them. Even when there was a need for a reliable set of hands on special teams, Hill stepped up to fill the void.

And while there’s still a chance that the junior could return for one more season with the Buckeyes, it’s becoming more clear every week that Hill has positioned himself to be a draft pick next spring and a potential star at the NFL level as well. 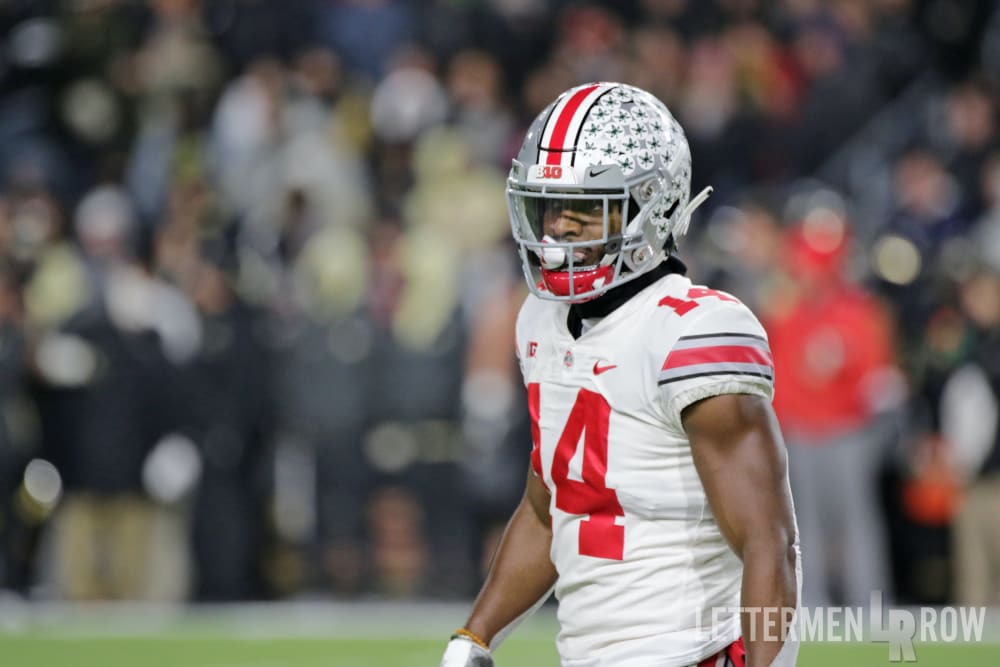 Hill’s ability has been key for one of the nation’s best passing attacks, and he’s going to be right in the middle of the November push for Ohio State to try to defend the Big Ten championship.

He’s still in a battle with fellow veteran Parris Campbell in a couple key statistical categories to lead the Buckeyes, with Hill trailing in receptions and touchdowns while claiming the edge in total yardage and yards per catch. Unofficially, Hill also has the advantage for scores in the clutch and best highlight thanks to his absurd one-handed grab against Minnesota, and that’s one reason he’s under the spotlight again here for BuckIQ.

After a week of largely negative breakdowns in the Lettermen Row film lab, former Ohio State wideout Evan Spencer is bringing a bit of sunshine to the off date as he looks at Hill’s dynamic season. The Buckeyes are still very much alive to win the Big Ten and get back to the College Football Playoff, and Hill is certainly going to be crucial to the process — especially now that Austin Mack is expected to miss the rest of the reason.

Ohio State red-zone offense making wrong kind of history for Urban Meyer
Ohio State: How can Buckeyes get more out of linebackers in November?