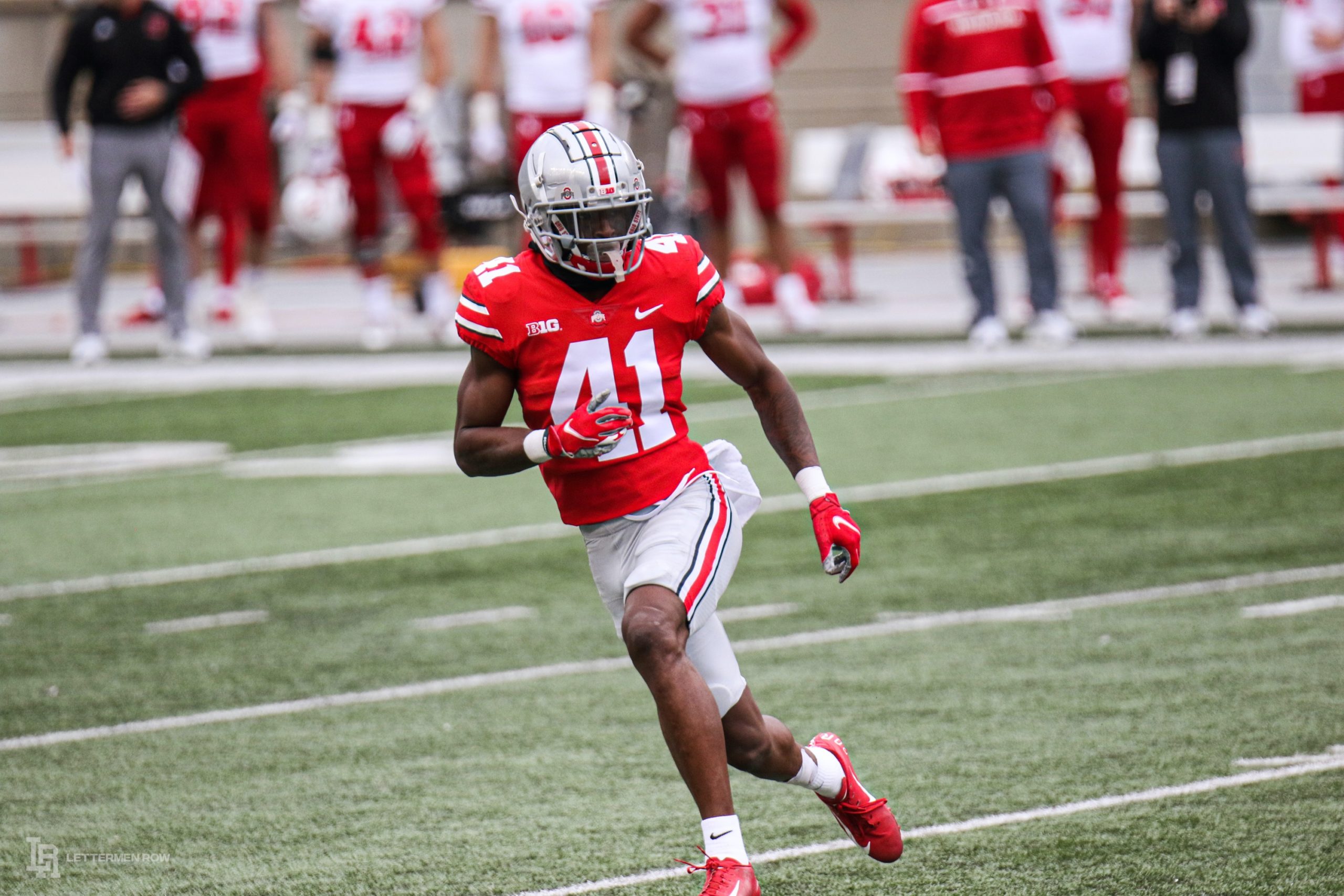 Ohio State defensive back Josh Proctor is showing up all over the Buckeyes. (Birm/Lettermen Row)

The speculation, debate and conversations about Ohio State never end, and Lettermen Row is always ready to dive into the discussions. All week long, senior writer Austin Ward will field topics about the Buckeyes submitted by readers and break down anything that’s on the minds of the Best Damn Fans in the Land. Have a question that needs to be tackled, like the one today about Ohio State and how Josh Proctor can fuel the secondary? Send it in right here — and check back daily for the answers.

How will the backend matchup with the tight end and receivers for Indiana?

The answer is obviously never going to be just one guy, and collectively Ohio State will have to take a step forward in the secondary against what could be its biggest test of the Big Ten season.

But individually, it’s becoming increasingly clear that Josh Proctor is the guy at the heart of the plans.

Proctor can do just about everything in the backend, and that versatility is invaluable both in trying to shut down a variety of weapons and in giving the Buckeyes the ability to throw multiple looks at opponents. The junior’s outing in the win at Penn State provided a handy reference guide for how the Buckeyes will rely on him against an opponent with a dangerous tight end and a couple outside weapons. That performance a couple weeks ago was really the moment where Proctor started showing that he doesn’t have to be the primary safety to have a major impact for the Silver Bullets.

Proctor can cover tight ends. Ohio State trusts him to defend receivers occasionally and line up in the slot role. And certainly there’s no question about Proctor’s willingness to load up the box or deliver a huge hit against the run. 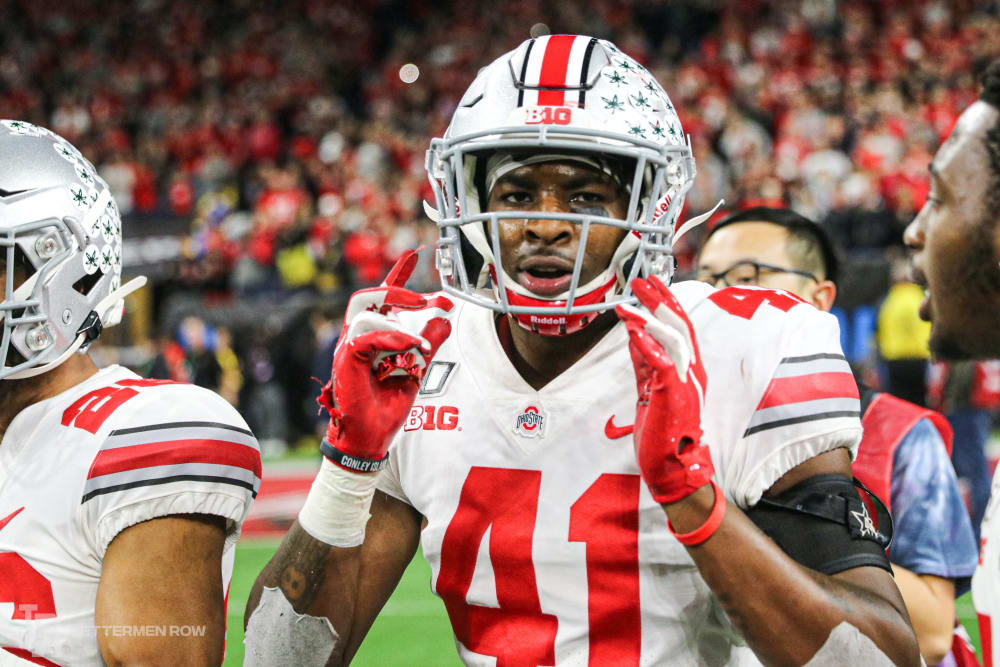 Ohio State defensive back Josh Proctor can play a number of roles for the Buckeyes. (Birm/Lettermen Row)

So, yes, the Buckeyes need to identify a third cornerback and probably get better tackling from Marcus Hooker. But when it comes to slowing down a passing attack like the one Indiana is bringing to the Horseshoe on Saturday, it’s Proctor who figures to be the key.

“I would describe my role kind of like a Swiss Army knife,” Proctor said before practice on Tuesday. “Just kind of anywhere you need me.

“Honestly, it doesn’t matter to me. I just want to be out there with my team, make plays and hopefully get us to where we want to be at the end of the season. … It wasn’t really a plan coming in. As [defensive coordinator Kerry] Coombs came in, he kind of talked to me about multiple spots, but he just basically sat me down and told me that he wanted me to learn every spot in the backend. Basically, he said versatility is our biggest threat. I took that to heart, and I felt like that was biggest chance of getting on the field.”

There was some uncertainty about just how much he would be there after Hooker won that primary safety spot coming out of camp, but the last couple weeks have suggested the Buckeyes may have really just wanted to retain the flexibility to move Proctor around as the secondary’s ultimate chess piece.

If that’s truly the case moving forward, this is the matchup that should show exactly why Josh Proctor was tabbed for that job.

What We Learned as Buckeyes pivot to Indiana matchup
WATCH: Justin Fields, Buckeyes ramp up preparations for Indiana
Advertisement