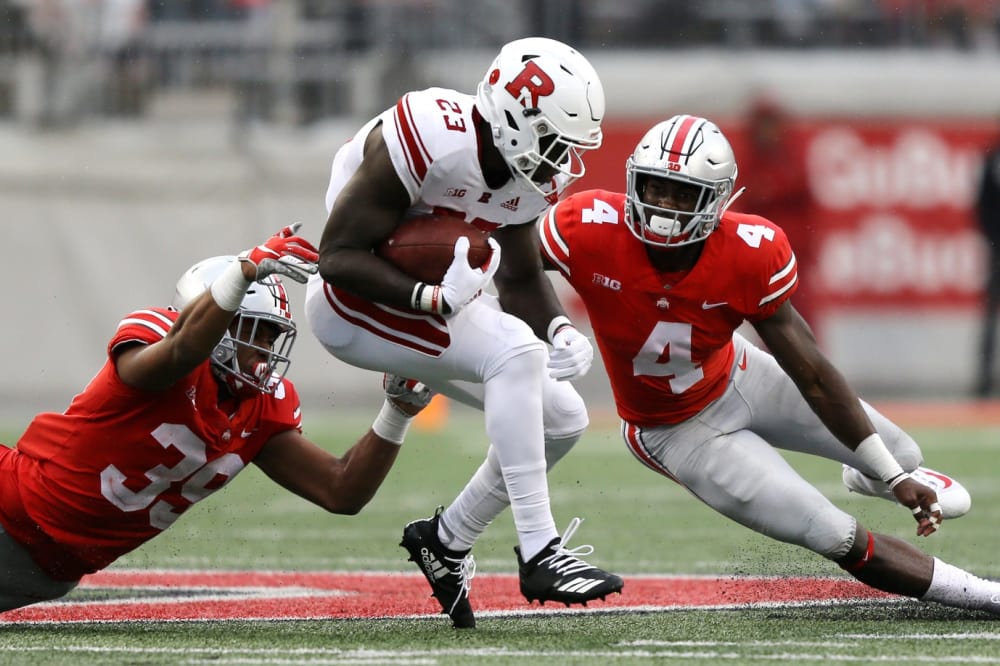 The speculation, debate and conversations about Ohio State never end, and Lettermen Row is always ready to dive into the discussions. All week long, senior writer Austin Ward will field topics on Urban Meyer and the Buckeyes submitted by readers and break down anything that’s on the minds of the Best Damn Fans in the Land. Have a question that needs to be tackled, like the one today about the NFL decisions at linebacker and safety? Send it in right here — and check back daily for the answers.

Tied there right at the top of the tackle list were a pair of future professionals, talented Ohio State defenders who couldn’t be blamed for choosing to move on given all their accomplishments over the last couple seasons.

Nobody could have faulted safety Jordan Fuller for heading to the NFL after another year in the starting lineup, a stint as a captain and a couple Big Ten championships. Considering all the undeniable athleticism, linebacker Malik Harrison had wouldn’t have needed to defend himself if he decided to cast his lot at the next level rather than stick around with the Buckeyes.

Instead both juniors are staying for one more year, Harrison first confirming his plans immediately after the Rose Bowl on Tuesday and Fuller following with an announcement on Thursday. The significance of those moves is enormous for a variety of reasons, starting with the early offseason momentum it provides new coach Ryan Day and continuing all the way through August when the program will be able to count on a couple established, veteran starters to lead the Silver Bullets. 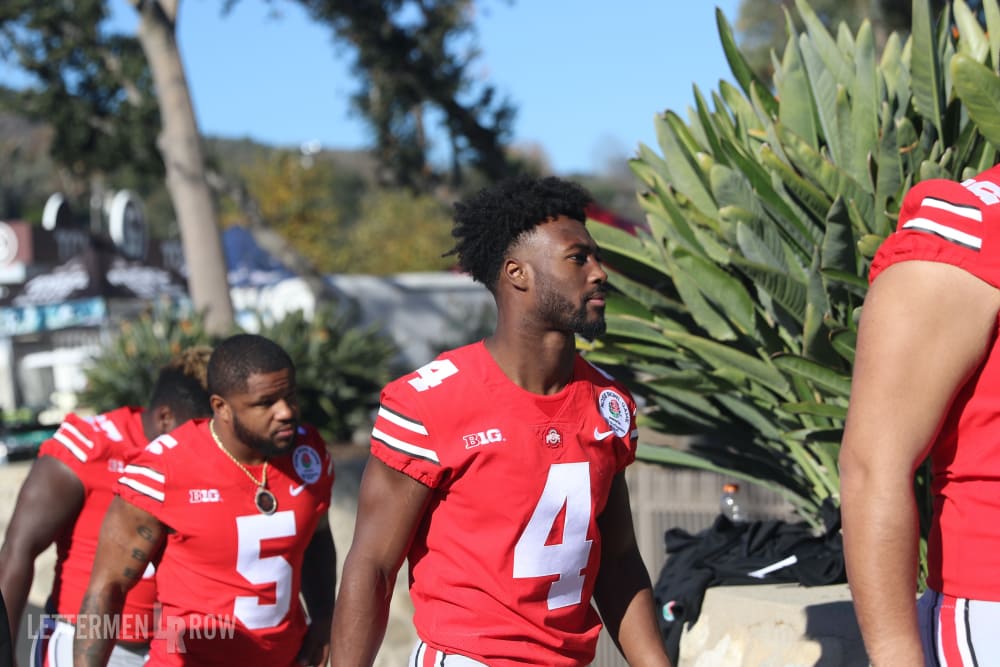 Ohio State safety Jordan Fuller is coming back for another season with the Buckeyes. (Birm/Lettermen Row)

There is still plenty of uncertainty swirling around the coaching staff. But that only makes the decisions by guys who combined for 162 tackles last season even more meaningful for Day. Not only is it an endorsement of the strength of the program overall, but it also means Ohio State would have even more to sell to potential position coaches or even a new coordinator if it needs to make hires to fill the staff.

Who wouldn’t want to coordinate a defense that will now have at least nine returning starters? That list now includes guys like Fuller and Harrison who could already be making money if that’s what they wanted, and that total could even grow if Kendall Sheffield or Damon Arnette elect to put off the NFL Draft for another year.

The Buckeyes are shaping up to be absolutely loaded on defense next year, so there will definitely be no excuses on that front if the Silver Bullets don’t improve dramatically and get back to the program’s high standard. Last season was obviously one of the worst Ohio State has ever seen on that side of the ball, but the future is already looking brighter — even before it has finalized the coaching staff.

Over the span of a couple days, Fuller and Harrison have already raised the ceiling for next season.