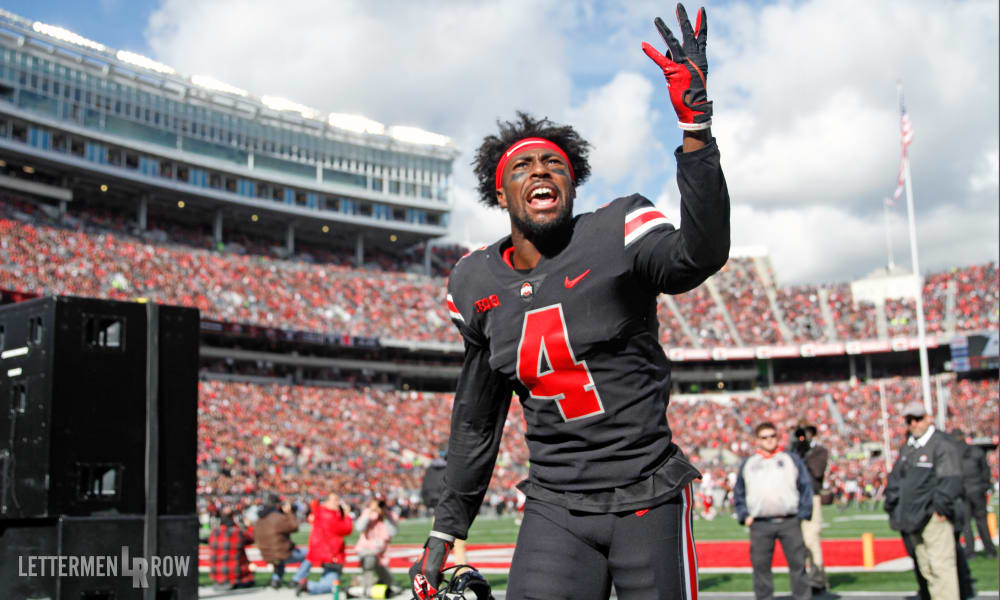 COLUMBUS — Already without one starter at safety, Ohio State lost the other before halftime.

Junior captain Jordan Fuller, one of the most prominent leaders on the team and the anchor of the defense at safety, was ejected in the second quarter as the Buckeyes were leading Nebraska on Saturday at the Horseshoe. The play was confirmed after a video review of the hit near the head, despite there not appearing to be any sort of malicious intent.

A similar hit by a Nebraska defender on the ensuing possession went unpenalized, continuing some of the uncertainty and confusion about what should and shouldn’t be called under the targeting rules.

The Buckeyes were already operating without Isaiah Pryor at safety due a previously undisclosed injury. Ohio State confirmed shortly before kickoff that Pryor was out, missing just his second start of the season and leaving the defense to scramble for fresh faces to contribute against a creative Nebraska offense.

Shaun Wade was given the starting nod alongside Fuller. But the ejection is pressing Brendon White and Amir Riep into more prominent roles than ever would have been anticipated coming out of the off date for the Buckeyes.

For more coverage of the Ohio State matchup with Nebraska, stay tuned to Lettermen Row. Video interviews, reaction and analysis will all be coming throughout the afternoon — including coach Urban Meyer’s press conference and response to the targeting ejection for Jordan Fuller.