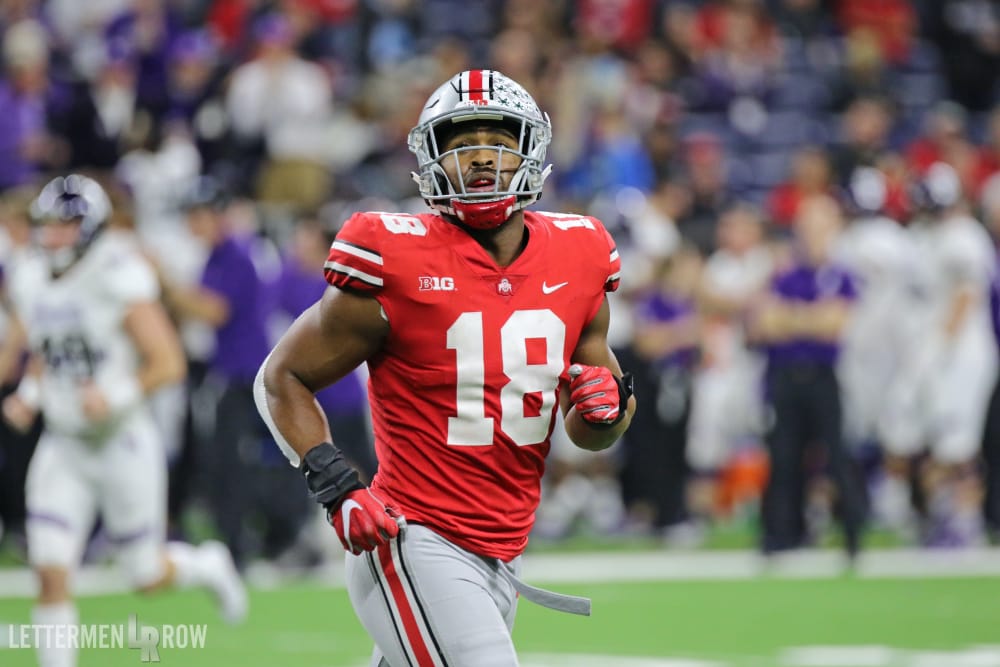 COLUMBUS — Ohio State officially has its first bit of adversity heading into the season opener.

Captain and starting defensive end Jonathon Cooper was ruled out for the matchup on Saturday against Florida Atlantic in the Horseshoe, giving the Buckeyes an early test of the depth of the vaunted Rushmen unit.

Multiple sources have indicated to Lettermen Row that Cooper is dealing with a high-ankle sprain and had a minor medical procedure performed during training camp. But Ohio State has never confirmed any details about Cooper’s injury, and new coach Ryan Day is refusing to answer health questions this season. But the status report released on Friday by the program makes it clear that the talented pass-rusher won’t be available against the Owls.

“Guys have to step up all the way across the board and try to fill that void of him not being there until I don’t know when.”

All the Buckeyes have revealed for certain is that Jonathon Cooper won’t play in Game One. It’s believed the senior could be dealing with the issue for the first couple weeks of the season, but Ohio State isn’t offering any insight beyond the opener for Day as the full-time coach of the program.

That depth up front could be further tested with defensive ends Tyreke Smith and Tyler Friday both listed as game-time decisions for the Buckeyes. Here’s the full availability report as announced on Friday by the program, making note that Ohio State doesn’t differentiate between injuries or disciplinary matters: