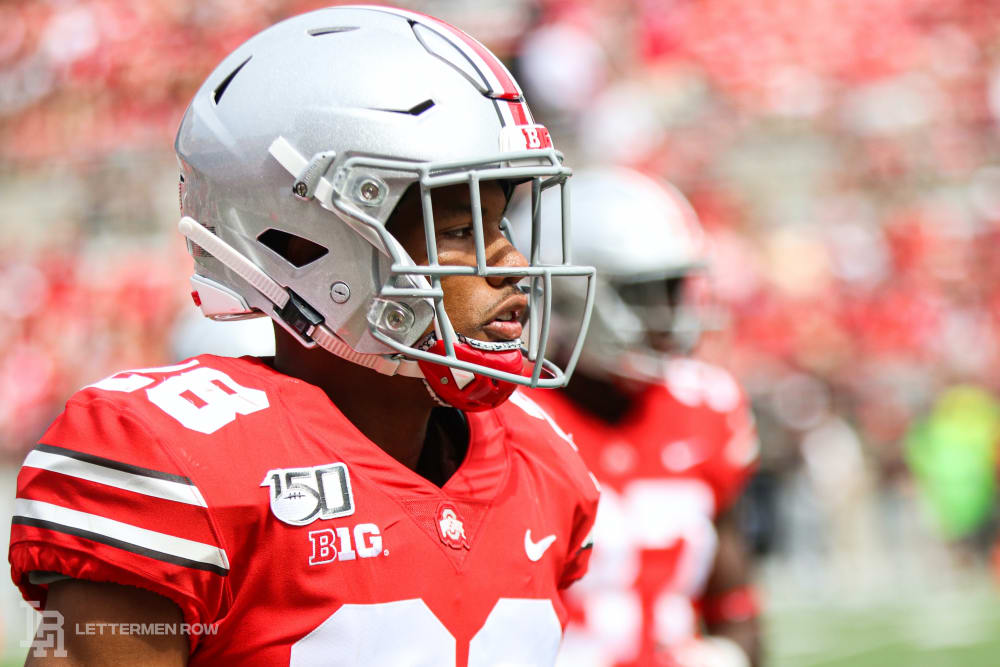 The speculation, debate and conversations about Ohio State never end, and Lettermen Row is always ready to dive into the discussions. All week long, senior writer Austin Ward will field topics about the Buckeyes submitted by readers and break down anything that’s on the minds of the Best Damn Fans in the Land. Have a question that needs to be tackled, like the one today about the Ohio State and the midseason transfer of Isaiah Pryor? Send it in right here — and check back daily for the answers.

Why leave in middle of the season. There is no way NCAA will let him play at another team this year, correct?

Welcome to another new era of roster management in college football, now featuring midseason attrition with players preserving redshirts and leaving in the middle of the year.

Isaiah Pryor made a business decision that was in his best interests for the future. He really can’t be blamed for choosing to keep a year of his finite eligibility intact as it became increasingly clear that he wasn’t in the plans for Ohio State at safety — either this season or down the road. Other than the cast on his right hand last week, there isn’t going to be much that slows down Josh Proctor for the Buckeyes. So, while it’s still going to take some getting used to when it comes to guys leaving a program after playing four games and inflicting a bit of damage to the depth in the process, that’s just part of the game now.

Both players and coaches wanted the flexibility that the new redshirt rule provides. And if the cost of getting all the freshmen a taste of experience is the possibility of losing a veteran who might be falling out of favor, that’s almost certainly a deal that Ryan Day would make. 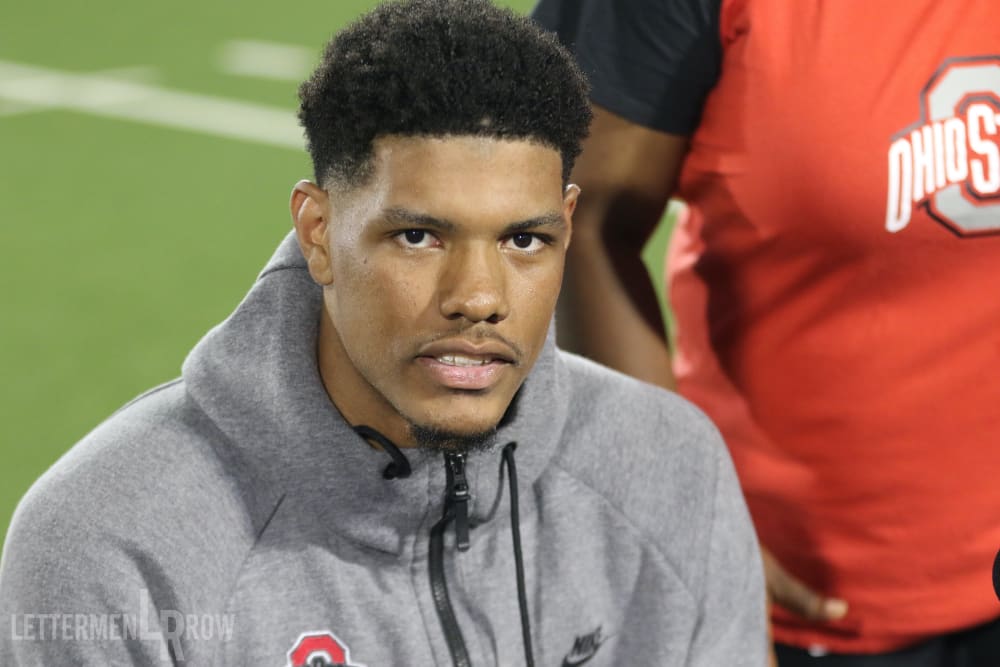 Now, that doesn’t mean he was pushing Pryor out the door or that he’s necessarily pleased with the development, because that’s a former four-star recruit walking out the door at the Woody Hayes Athletic Center. Ohio State is a legitimate threat to win the national championship, and a big part of the reason for that is the stockpile of talent on hand which allowed Pryor to slip out of the rotation in the secondary in the first place. But if the Buckeyes are going to potentially play 15 games this season and all the wear and tear that comes with it, they certainly would have preferred to keep Pryor around in case a need popped up at safety or if another athletic guy was needed to cover kicks and punts on special teams.

“There wasn’t a whole bunch of conversation, and we wish him nothing but the best,” Day said on Tuesday. “We’re obviously extremely disappointed that he would leave the program four games in, but you know, we just want to make sure he has everything he needs.

“There’s no ill will there, and he left amicably. So, we’ll just kind of support him the best we can and wish him nothing but the best of luck getting his degree and moving on.”

As the Buckeyes proceed now without him, the truth is that when they’re completely healthy, Pryor probably won’t be missed much after just chipping in three tackles in four games and failing to secure a starting job with a golden opportunity to do so last season. Pryor obviously wasn’t the only defender who struggled with inconsistency under the old coaching staff on that side of the ball, and there were glimpses that suggested he could still become the kind of safety that was envisioned when he signed with Ohio State as a top-100 recruit.

But that never really materialized, and the Buckeyes aren’t going to be hurting to find guys who can step up either to take reps on special teams or as a backup at safety. If anything, the loss of Pryor only shines a brighter spotlight on Proctor, who was already ascending in the rotation and is now undoubtedly the guy to build around next season when Jordan Fuller is gone.

The Buckeyes got a reminder that they aren’t immune to all of the side effects of the changes to the transfer rule. But other than that, the impact of losing Isaiah Pryor will most likely be minimal.