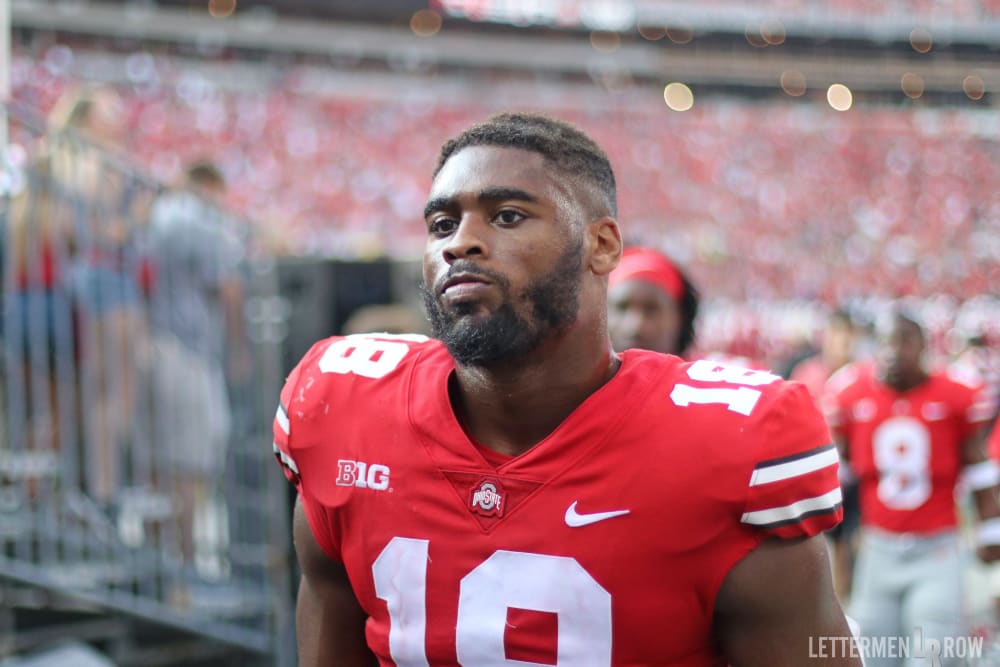 COLUMBUS — Ohio State is heading for a test of its defensive depth.

The talent disparity still dramatically favors the Buckeyes as they gear up for a Big Ten clash with Minnesota on Saturday at the Horseshoe. But a team that has struggled at times giving up too many big plays on defense will be without two more key starters in addition to the ongoing absence of superstar Nick Bosa.

Neither defensive end Jonathon Cooper nor linebacker Malik Harrison were dressed to participate for No. 3 Ohio State as it took the field on the first chilly game day of the season. Both were in concussion protocol throughout the week and apparently weren’t cleared for action after leaving last week’s win over Indiana.

Jashon Cornell is expected to fill in the starting role on the line, with Justin Hilliard likely sliding in to fill the void at linebacker against the Gophers. 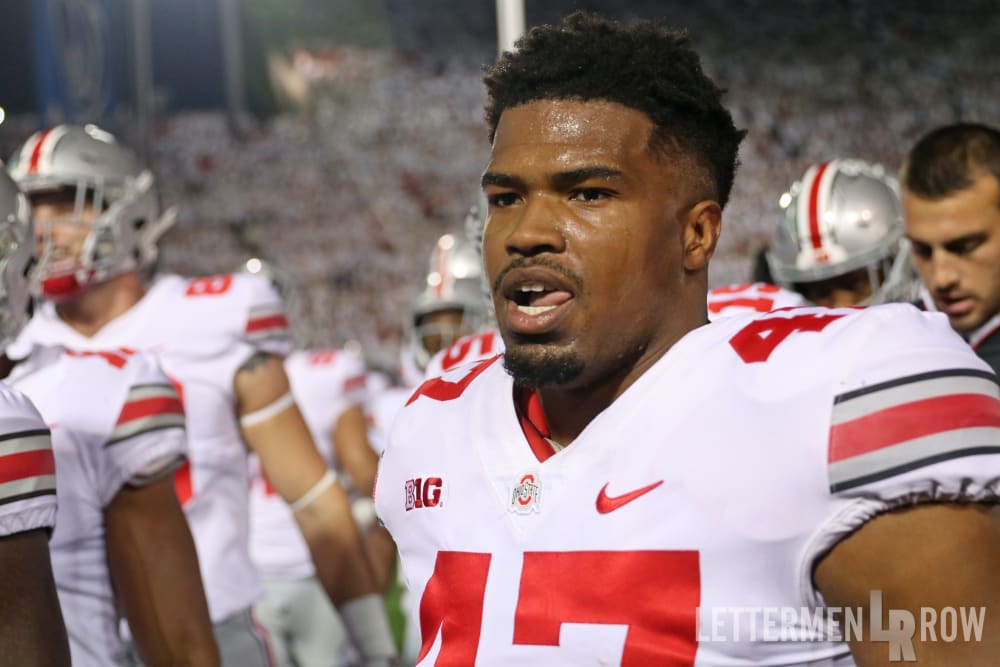 Justin Hilliard is expected to fill in for Malik Harrison at linebacker for Ohio State against Minnesota. (Birm/Lettermen Row)

With Bosa also still rehabbing from his core-muscle surgery last month, Ohio State is without both starting defensive ends as part of the Rushmen group that was expected to be the strength of the roster. But so far, Urban Meyer hasn’t allowed injuries to be an excuse as he looks for more rush to help disrupt opposing passing attacks.

“[It’s frustrating] for everybody,” Meyer said after practice on Wednesday. “That is the strength of our team — and I wouldn’t say it’s not anymore, but you start taking those names there out of the lineup, especially that first name [Nick Bosa], and that’s a difference-maker.

Ohio State is projected as a 30-point favorite over Minnesota, which hasn’t won a Big Ten game yet and allowed 90 combined points so far in a pair of conference losses. The Buckeyes have been one of the highest-scoring teams in the country thanks to Heisman Trophy candidate Dwayne Haskins, but questions about the strength of the defense have lingered.

With Malik Harrison and Jonathon Cooper now out, A couple new faces will called on to turn the tide.