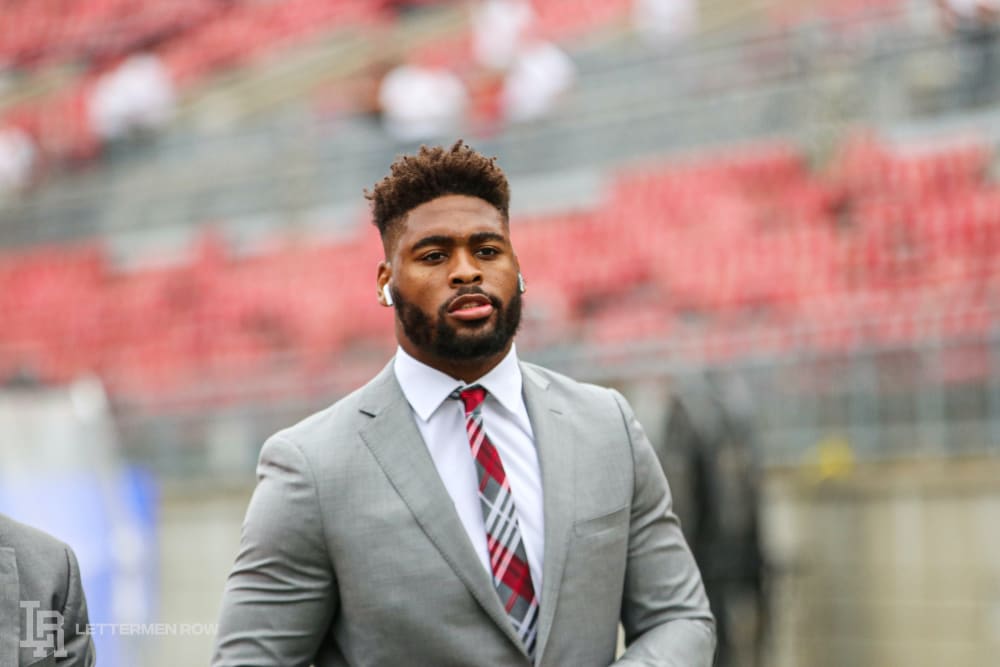 The senior captain just won’t get to make it this week at Indiana.

The Buckeyes are going to be without the starter for the third consecutive game to begin the season as he continues to recover from a high-ankle sprain. Multiple sources had indicated to Lettermen Row that Cooper was close to full strength and could have played as early as Saturday against the Hoosiers. But whether the program is playing it safe or Cooper isn’t quite all the way back from the training-camp injury, Ohio State ruled him out on the availability report released on Friday morning.

The Buckeyes will get one veteran back for the Big Ten opener, and Justin Hilliard is perhaps returning earlier than expected from his Achilles injury in the spring. The senior will be the backup Bullet, replacing an inactive Jahsen Wint, who joins rotation Buckeyes like wide receiver C.J. Saunders and defensive tackle Taron Vincent on the sideline.

And for at least one more week, Cooper will be there as well.

“Jonathon is a resilient guy, now,” Ohio State defensive line coach Larry Johnson said. “I tell you, we cried a little bit in the beginning to get through it. And then he picked himself up and said, ‘Hey, I’ve got a plan.’

“He’s literally living in the training room. I mean, he’s in there 11, 12 hours if he’s got the chance. He’d be in there 24 hours if we let him, but he’s got to go to class. That’s just the kind of guy he is. He’s working hard, and he’s been a great leader off the field, been in the meeting room every day with our players, talking to guys and encouraging them. He’s been a real plus off the field because he’s not playing, but he brings a lot to the table.” 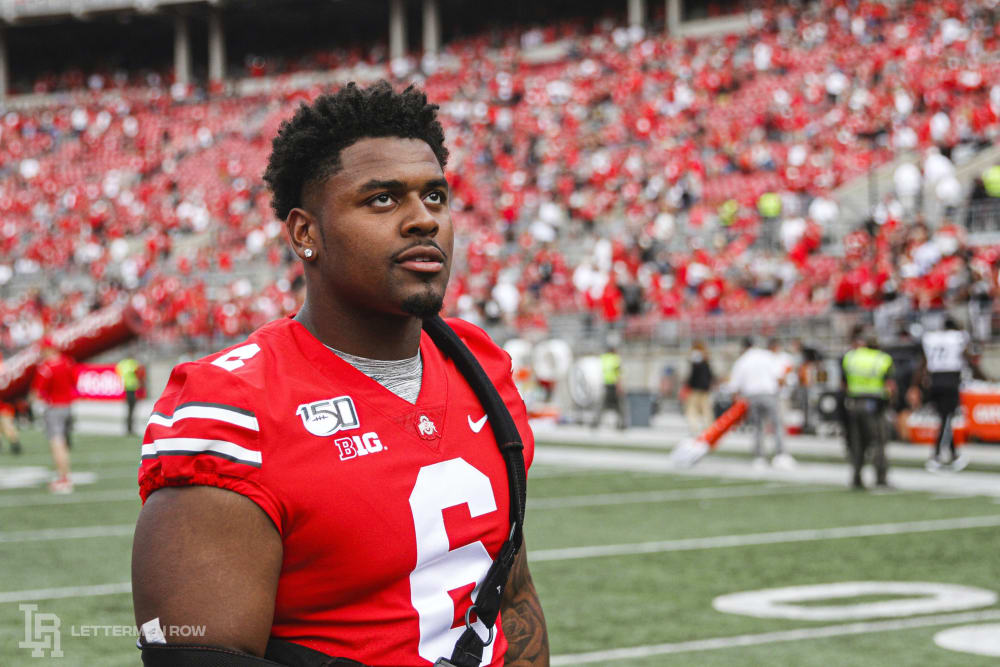 Eventually the Buckeyes are going to tap into Cooper’s potential on the field, but there was really no incentive for them to rush if he wasn’t 100-percent healthy. Ohio State is again a double-digit favorite against the Hoosiers, and it hasn’t lost in this head-to-head series in the Big Ten since 1988.

It’s possible now that the Buckeyes could hold him out until the Week Five trip to Nebraska with just a non-conference tuneup with Miami (Ohio) on deck for the program. But Cooper has been pushing to get back on the field, and he may want a chance to knock the rust off before diving into the heart of conference play.

Hilliard should be in line for his chance to do that against the Hoosiers, and the hard-working senior adds even more depth to what has been one of the most improved units on the team so far this season at linebacker. Exactly how much Hilliard might play remains to be seen, but he’s at least been cleared for action according to the latest report from the Buckeyes.