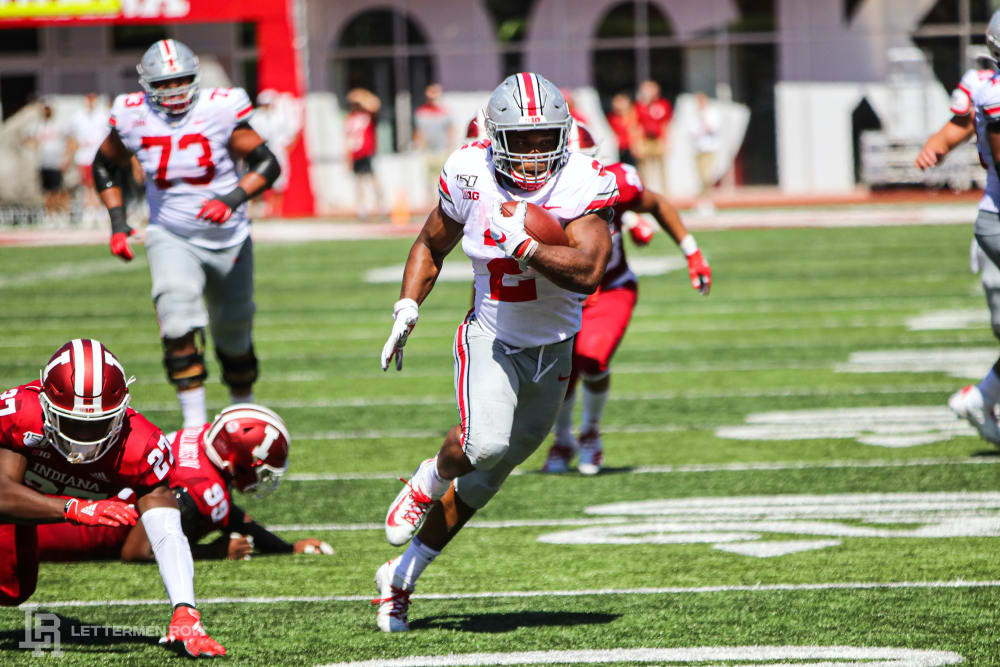 J.K. Dobbins ran for almost 200 yards against the Hoosiers and led the Buckeyes to a big win. (Birm/Lettermen Row)

Led by a punishing running game — both J.K. Dobbins and Master Teague III ran for more than 100 yards — Ohio State suffocated the Hoosiers with a merciless pass rush in the first half a heavy dose of ground-control football in the second.

Justin Fields didn’t have his best game of the young season but the Buckeyes sophomore quarterback continued to play turnover-free football and threw for 199 yards and three scores while also running in one touchdown.

Lettermen Row was in Bloomington and took in the sights and sounds of the 2019 Ohio State conference opener. Check out the photos from Indiana below. 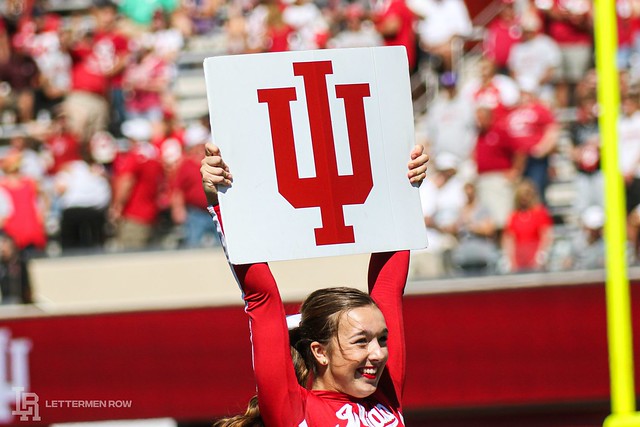