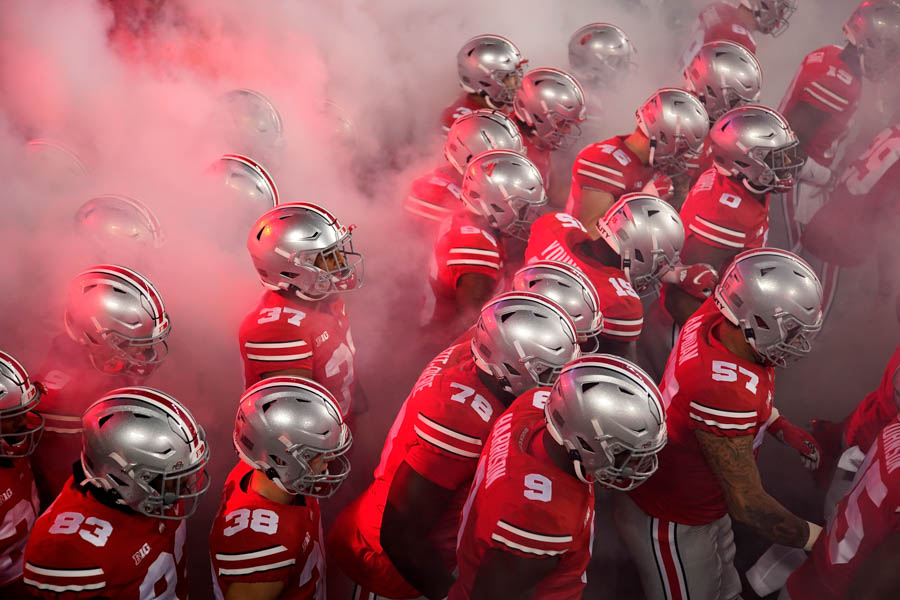 Ohio State is back at home to take on Indiana on Saturday. (Courtesy/Ohio State Dept. of Athletics)

The speculation, debate and conversations about Ohio State never end, and Lettermen Row is always ready to dive into the discussions. All week long, senior writer Austin Ward will field topics about the Buckeyes submitted by readers and break down anything that’s on the minds of the Best Damn Fans in the Land. Have a question that needs to be tackled, like the one today about Ohio State and the matchup with unbeaten Indiana? Send it in right here — and check back daily for the answers.

Ohio State is a heavy favorite over Indiana. (Courtesy/VegasInsider)

Ohio State was always likely to be in this position.

Obviously it’s Indiana, then, that has turned this matchup into the most unexpected of Big Ten East Division title games in this most unusual of seasons.

Make no mistake: The Hoosiers earned it, and this isn’t simply a quirk of the schedule. Deep down, the Buckeyes would have to admit they expected the conference crown to be on the line during the regular season against either Penn State or Michigan — and Indiana has already beaten both programs. So, no matter what might be going on with those traditional powers this season, the Hoosiers proved on the field that they deserve to be viewed as the top challenger to the throne.

Can they topple it? That might be the most unlikely of all 2020 outcomes, but the fact that it’s even a conversation is again a tribute to the Hoosiers. 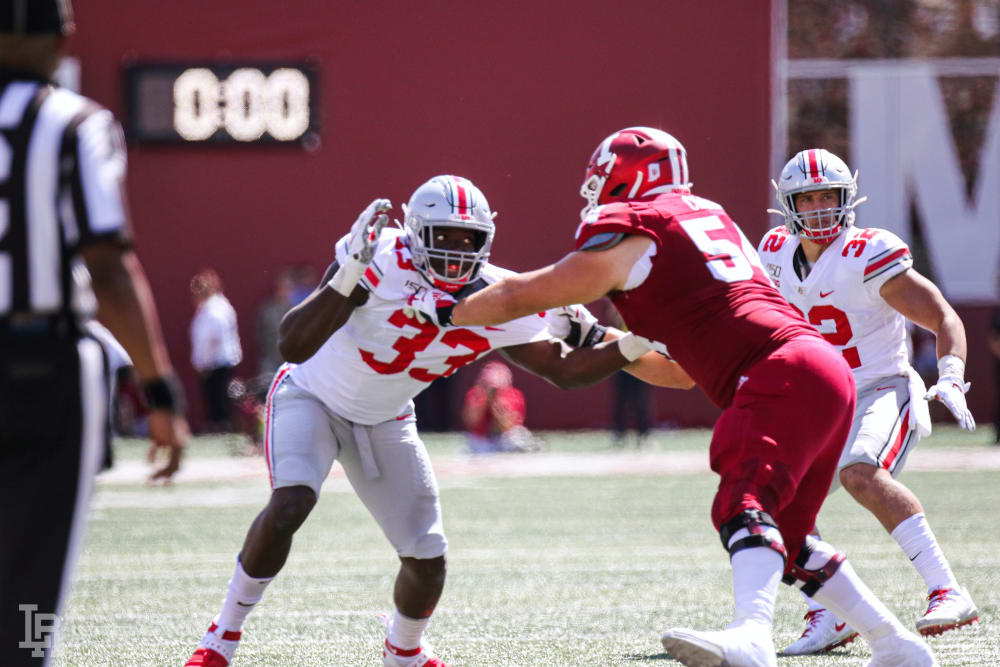 Until further notice, getting to a Big Ten title is always going to be a road that winds through Columbus. And even with those notable wins so far, there haven’t really been many signs that the Hoosiers are actually capable of getting around that roadblock. The Indiana defense has generated turnovers, the offense has opportunistically cashed them into points and the passion that Tom Allen brings to his program is undeniable. The talent margin from Indiana to Ohio State, though, is still exceedingly wide — and obviously that’s a critical component of winning a championship.

There is simply no comparison between the rosters that will be on the field in a hauntingly empty Horseshoe at noon. And while Ohio State hasn’t played its best game yet in the early stages of this shortened season, that also doesn’t bode well for the Hoosiers since the three-time-defending conference champs have extended a streak of double-digit victories over Big Ten opponents that now stretches two full years anyway.

Other than a nearly flawless Justin Fields, the Buckeyes can still improve in every phase. They’re coming off a cancellation that made them angry and gave them extra time to prepare for Indiana. And few programs in the country are any better when the stakes are highest.

The Hoosiers should feel great about what they have accomplished so far this season. But the fairytale is almost certainly going to end this afternoon against the Buckeyes.