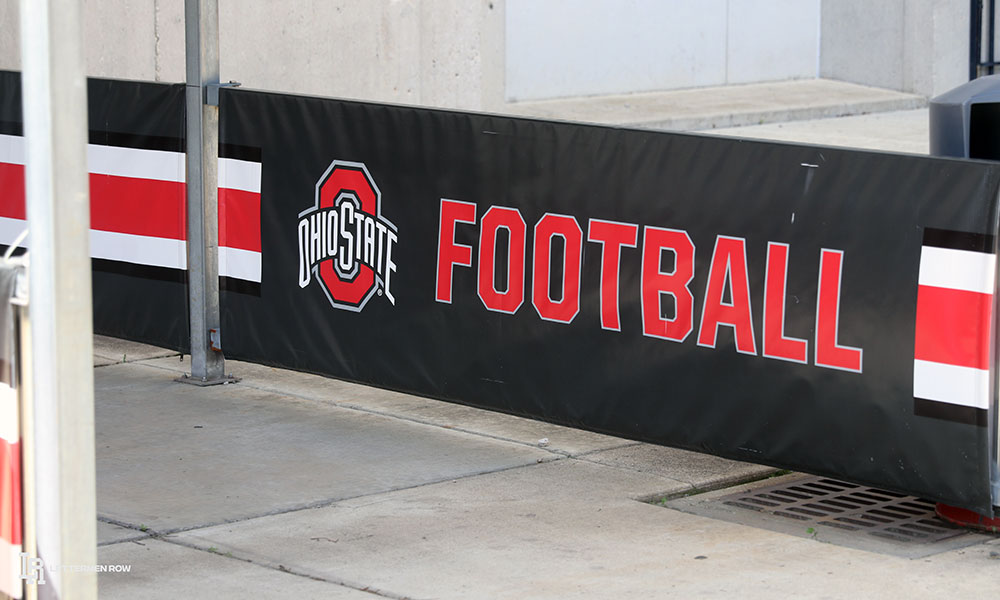 Ohio State will go on the road for a cross-division battle with Illinois. (Birm/Lettermen Row)

COLUMBUS — In a year like any other, Ohio State can’t expect for anything to happen normally.

So this season, though the Buckeyes are set to get back on the football field for a Big Ten showdown two days after Thanksgiving, it won’t be with their rivals from Michigan. Instead, Ohio State is set to travel to Illinois, where it will square off against Lovie Smith and his Fighting Illini.

That Nov. 28 game will kickoff bright and early — 11:00 a.m. local time in Champaign-Urbana — another wrinkle in a schedule that has already seen primetime games with Rutgers and a cancellation at Maryland.

Illinois (2-3) is looking to build on the momentum after back-to-back wins that included a comeback victory over Rutgers and a thorough dismantling of Nebraska. The Illini offense appears to be turning around on the backs of improved quarterback play, including a freshman — Isaiah Williams — who sparked the win over the Scarlet Knights. His name alone could provide a little bit of anxiety for Buckeyes fans, especially after he set a new Illinois school rushing record (192 yards) for quarterbacks against Rutgers. That performance earned him the honor of Big Ten Freshman of the Week this past weekend but it was former Michigan quarterback Brandon Peters who led the win over Nebraska. 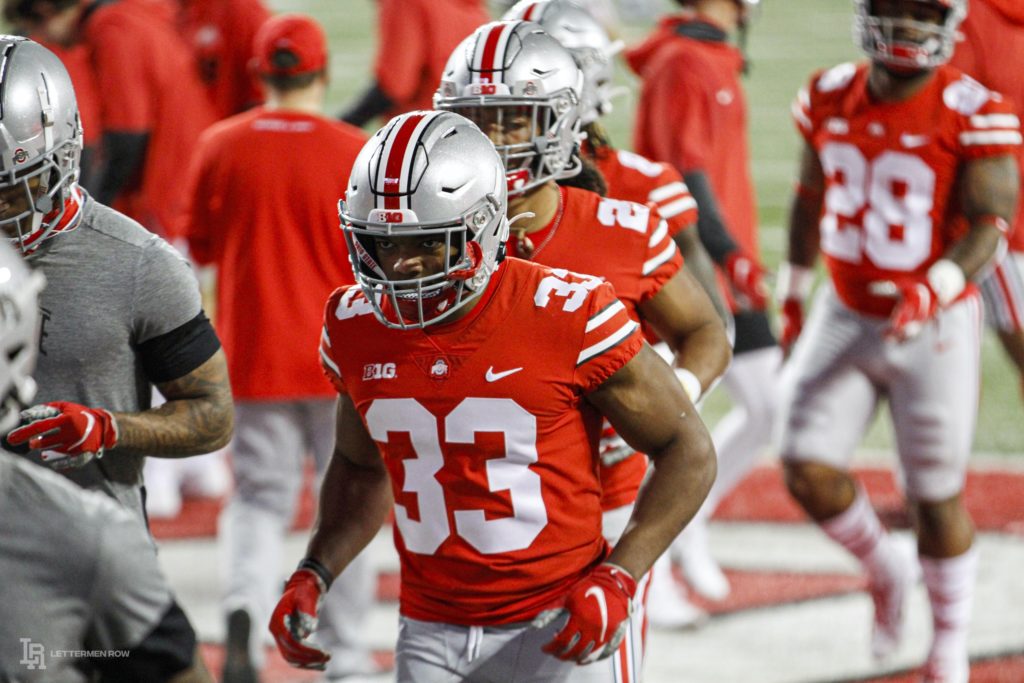 Master Teague and the Buckeyes running game will look to stay healthy at Illinois. (Birm/Lettermen Row)

For the Buckeyes, it’s another week to get better as they work toward a hopeful invitation to the College Football Playoff after sneaking by Indiana at home on Saturday. Ohio State has struggled to put together a complete game this season and will look to get better against Lovie Smith’s bunch.

The Buckeyes have won eight straight games against the Illini, with the most recent upset coming to Isaiah “Juice” Williams in Columbus in 2007. Ohio State was ranked as the country’s No. 1 team that day and have extracted a small measure of revenge against Illinois in every meeting since, scoring more than 50 points against the Fighting Illini in four of the last five meetings. The last time these two schools met in Champaign was 2015, where the Buckeyes outlasted Illinois 28-3.

Set your calendars: Ohio State and Illinois, 12:00 p.m. EST kickoff. The game will be televised on FS1.