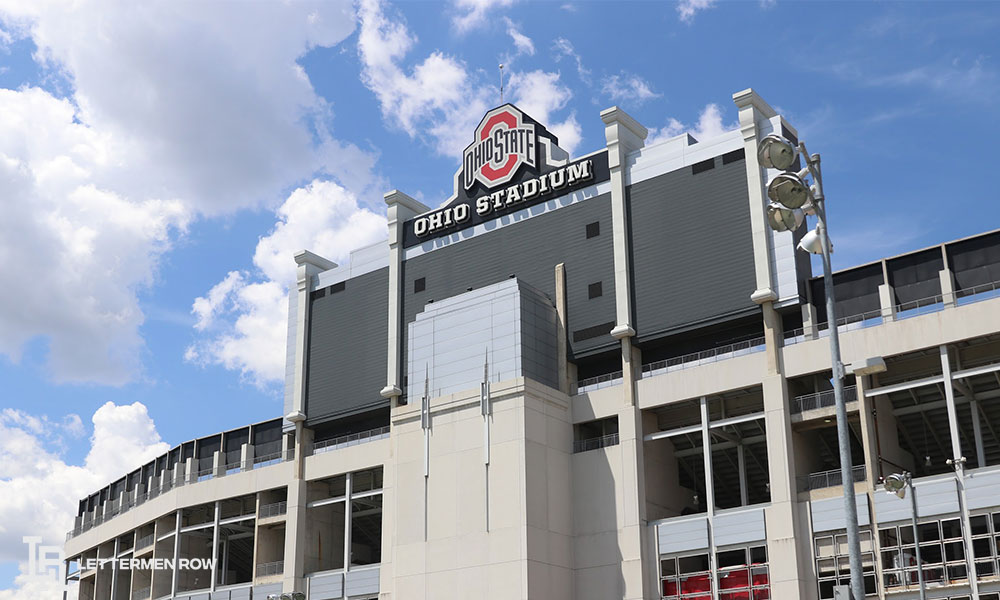 Ohio State will have attendance dramatically restricted if it can host games this season. (Birm/Lettermen Row)

COLUMBUS — Ohio State is still planning to host home games this season, but massive changes are coming in the midst of the ongoing pandemic.

Attendance will be drastically reduced. Masks are going to be required. Tailgates are going to be prohibited. Concession sales will be limited. Even the pregame routine for the Buckeyes will be forced to change with the Skull Session at St. John Arena going on hiatus.

None of these steps should come as any surprise as Ohio State and the Big Ten continue to search for solutions to actually play football this fall. But that doesn’t make them any less eye opening to see spelled out in black and white after the university confirmed the steps on Tuesday, initially breaking the news in emails to season-ticket holders.

Since there still isn’t even a definitive schedule and no guarantee that the conference will even play this season, the plans are absolutely still subject to change. But these preliminary steps, including attendance that will be slashed to no more than 20 percent of maximum capacity of the Horseshoe and the mandatory use of face coverings, establish the baseline expectations for what an Ohio State home game might look like.

“While no final decision has been made regarding the 2020 football season, the Department of Athletics has been working diligently with university leaders, public health experts and government officials to create game day plans that protect the health, safety and well-being of our student-athletes, staff, faculty and fans,” a school email obtained by Lettermen Row said. “In order to provide the safest environment, certain measures will need to be implemented at Ohio Stadium this year, including physical distancing, mandatory masks/facial coverings, limited concessions, no tailgating and no skull session at St. John Arena. 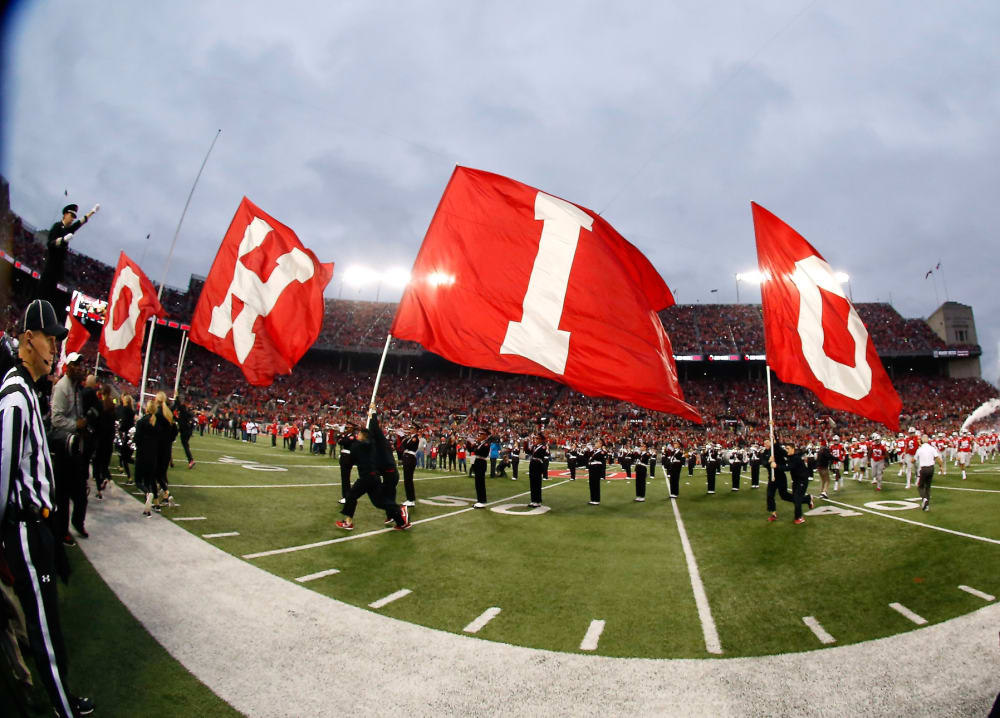 “These measures will result in a reduced crowd capacity of no more than 20 percent of overall stadium capacity and will impact all ticket-holder constituencies in both overall ticket quantity and seat location.”

Ohio State also advised existing ticket-holders that they can opt out of this season’s plan without penalty to their priority standing, setting a deadline of Monday for those wishing to do so. From there, the Buckeyes would then have a clearer picture of how best to fulfill the ticket plan this season, which isn’t going to be easy since the demand will dramatically outweigh the supply with the Horseshoe now only welcoming about 22,000 fans through the gates.

All of those people will also have to wear masks. They won’t be allowed to tailgate before entering the stadium. There won’t be a traditional visit to the Skull Session available.

But if Ohio State can actually have games, there’s now a plan in place for a scaled-back approach.

Lettermen Row will have more coverage of this developing story and the ongoing efforts to build a Big Ten schedule for Ohio State as more information becomes available. Follow along here and on our YouTube channel.