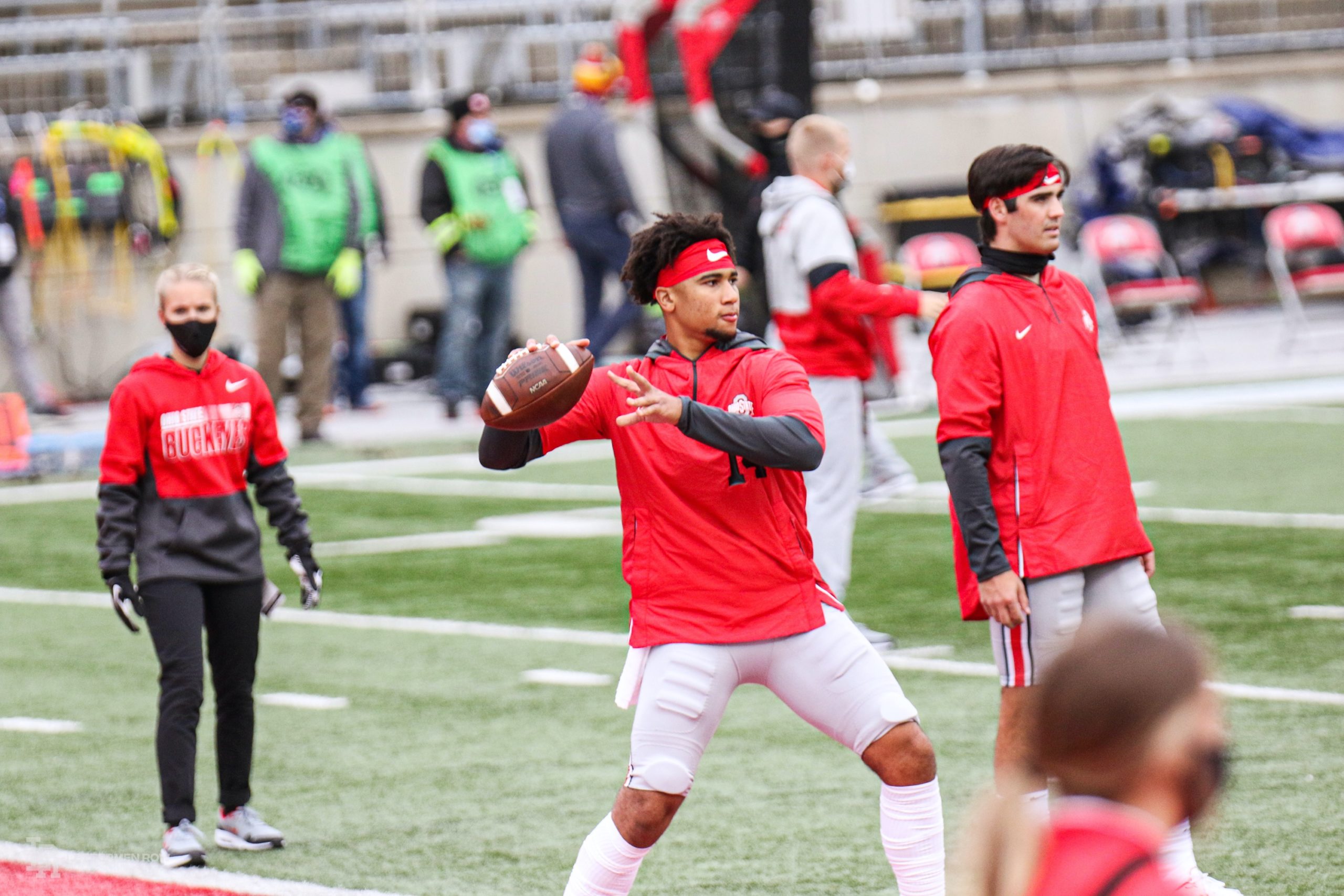 The speculation, debate and conversations about Ohio State never end, and Lettermen Row is always ready to dive into the discussions. All week long, senior writer Austin Ward will field topics about the Buckeyes submitted by readers and break down anything that’s on the minds of the Best Damn Fans in the Land. Have a question that needs to be tackled, like the one today about Ohio State and the young quarterbacks? Send it in right here — and check back daily for the answers.

The competition started the moment both C.J. Stroud and Jack Miller signed with Ohio State.

Now, though, it’s about to get much more urgent.

The Buckeyes have been patient so far and careful not to rush to any decisions about who might have the edge between those talented freshmen at quarterback, with Ryan Day even going as far as taking their black stripes off on the same day last month. But with the soft November schedule about to begin and little reason for the Buckeyes to take unnecessary risks by playing Justin Fields any longer than necessary, the game reps that will be available for Stroud and Miller over the coming weeks are going to be extremely influential in setting the course for the future of the program.

Of course, the Buckeyes also need to make sure those young passers are prepared as backups right now, so tuneups against lightweights Rutgers and Maryland are prime opportunities to get them live-action experience. And as opposed to the opener when Lettermen Row sources indicated Stroud was dealing with a minor hamstring concern while Miller made his debut, there might actually be some value now in seeing who comes off the bench first for the Buckeyes now.

“I think it’s an ongoing competition,” Ohio State coach Ryan Day said before the opener. “If it was a spring and a preseason and a body of work then I think it would be fair to say one is in front of the other. But it’s just too early, you just don’t know. So, this thing is going to continue to progress as the season goes on, and we’ll see where we’re at game in and game out. 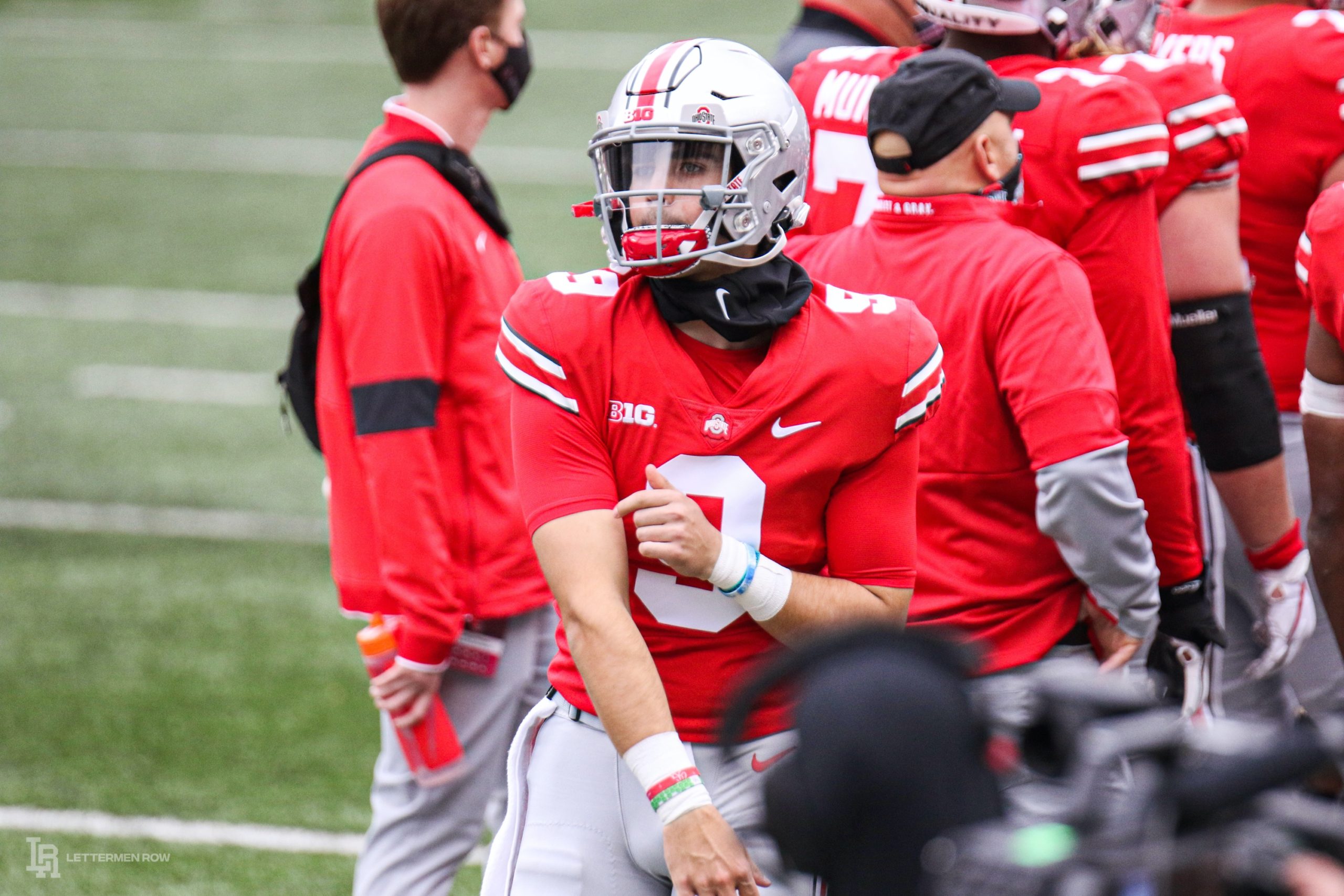 “These guys need to learn the system, they need to get reps under their belt. The other thing is they’ve got to learn what it’s like to be the quarterback at Ohio State. It’s not like most places. You don’t have the luxury of going in there and having a bad game or a bad play. It’s not going to work that way at Ohio State. That’s part of the maturity process that both of those guys are learning, and they’re getting better. That’s what is exciting to see.”

The hunch here is that Stroud is in line to be the Ohio State backup, though Miller certainly flashed with his athleticism against Nebraska and is more than capable of earning that job as well. Either way, Day will almost certainly keep stressing the need to let the competition continue to play out considering how early it is in the careers for both quarterbacks.

But the clock is also ticking, and the Buckeyes should have invaluable opportunities to let C.J. Stroud and Jack Miller show what they can do. Fields will be off to the NFL after this season, and Ohio State is going to have to identify its next starting quarterback — and this month will undoubtedly provide strong clues about who should be taking the reins.