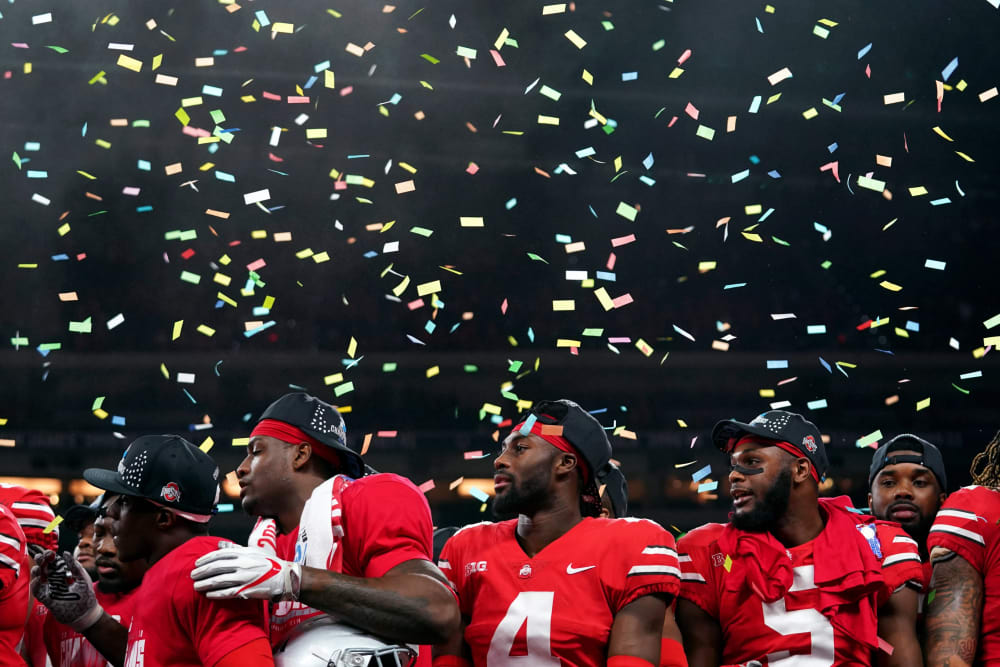 COLUMBUS — Another regular season and another Big Ten title are in the books for Ohio State.

So, too, is another missed shot at the College Football Playoff.

This time, there wasn’t all that much surprise for the Buckeyes when they returned from Indianapolis in the wee hours of Sunday morning, and they only blamed themselves for what happened in October at Purdue as it left the matter up to the selection committee. But there is still a nice reward for No. 6 Ohio State and Urban Meyer thanks to the Rose Bowl bid, setting up a traditional Pac-12 matchup with Washington to cap off what has certainly been an interesting year for the program.

What lies ahead in the month of December as the attention turns to bowl preparations and the future? Lettermen Row is kicking it off with Five Questions.

Will Ohio State be motivated for Rose Bowl?

There seemed to be a grudging admission from Meyer, quarterback Dwayne Haskins and defensive tackle Dre’Mont Jones on Selection Sunday that Ohio State didn’t make a consistently strong enough case to be in the four-team field. But that doesn’t mean the program won’t want to send one more message to the college football world about what it’s capable of doing, especially on a stage that always commands so much attention. The fact that the Buckeyes haven’t been to the Rose Bowl in a while and that Meyer hasn’t coached in that prestigious game adds appeal, and that should ensure just like last year’s Cotton Bowl appearance that the team puts its best foot forward.

Are any Buckeyes going to skip the game?

One of the new postseason traditions across the country is figuring out which future NFL players are going to protect their stock by sitting out the last game of their college careers, a decision that is certainly understandable from a financial standpoint. Typically that only seems to involve prospects at the high end of the draft who have millions at stake and nothing more to prove, and with Nick Bosa having already left the program, Ohio State doesn’t have too many guys who obviously fit the bill. Dre’Mont Jones certainly qualifies, and he ended his press conference not committing either way, simply saying: “We’ll see.” Dwayne Haskins has already strongly indicated he will play before he likely declares for the NFL draft after the Rose Bowl. Aside from those guys, it would come as a surprise to see any other absences in Pasadena, although that will bear watching throughout the month. 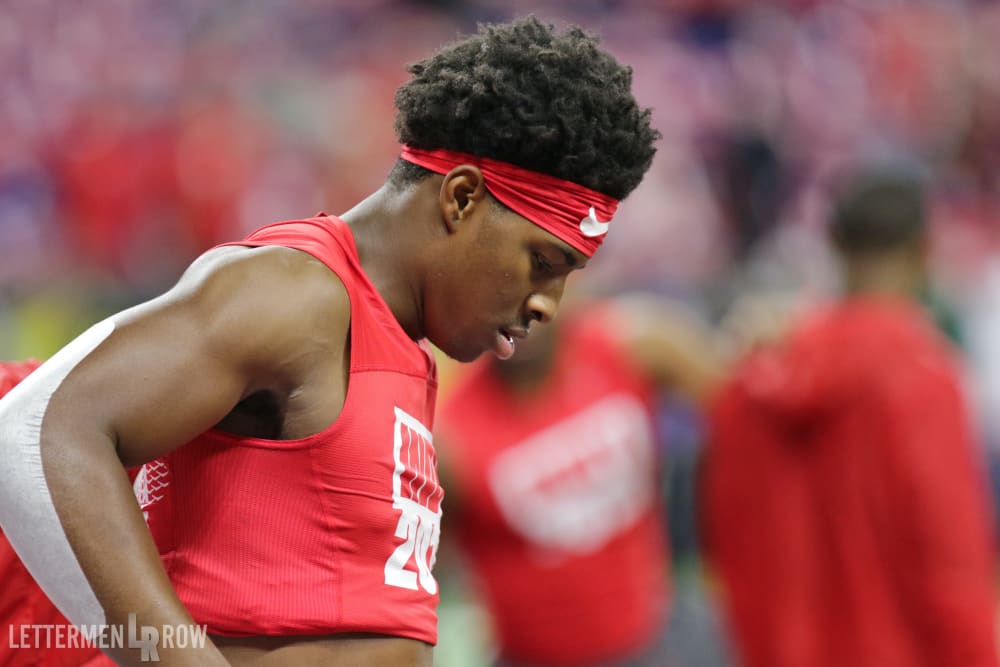 Which young guys will emerge during practices?

The veterans don’t really need the extra work during the early stages of bowl preparation before Ohio State really focuses on a game plan for Washington. So, those practices tend to be incredibly valuable for developing the young talent on the roster, and the Buckeyes have plenty of that on the heels of consecutive record-setting recruiting classes. These weeks ahead can become springboards for guys like quarterback Matthew Baldwin, linebacker Teradja Mitchell, defensive tackle Taron Vincent, safety Josh Proctor and others who could play significant roles next season. It’s also possible that a handful of those guys could start seeing more prominent action by New Year’s Day.

The Buckeyes won’t have to wait long for an answer, and it would be stunning if the most productive season by a quarterback in Ohio State and Big Ten history wasn’t rewarded with a trip to the Heisman Trophy presentation. Given the way Dwayne Haskins has had to play from behind against Alabama’s Tua Tagovailoa and Oklahoma’s Kyler Murray, it’s not going to be a shock if the leader of the Buckeyes doesn’t win the award. But it has been a bit odd that a guy who accounted for 51 touchdowns while throwing for more yards than any passer in the country and leading the Buckeyes to a Big Ten championship hasn’t been really considered as a potential winner. Either way, Haskins deserves the spotlight in New York this week.

The Ohio State coach has made it consistently clear that he will keep coaching as long as his health allows, and Urban Meyer certainly appears to have been dealing with his arachnoid cyst much better lately. His wife, Shelley, gave an impromptu press conference on the field in Indianapolis on Saturday night and talked openly about Meyer feeling much better as he manages the situation. Shelley Meyer didn’t, though, have an answer for what her husband’s exact plans for the future would be, which continues to be the hottest topic in the rumor mill and on the recruiting trail. The most difficult part for both Meyer and anybody else playing the guessing game? Nobody knows exactly what the future holds, and Meyer’s primary objective is always going to be staying on the sideline until that’s just not possible.