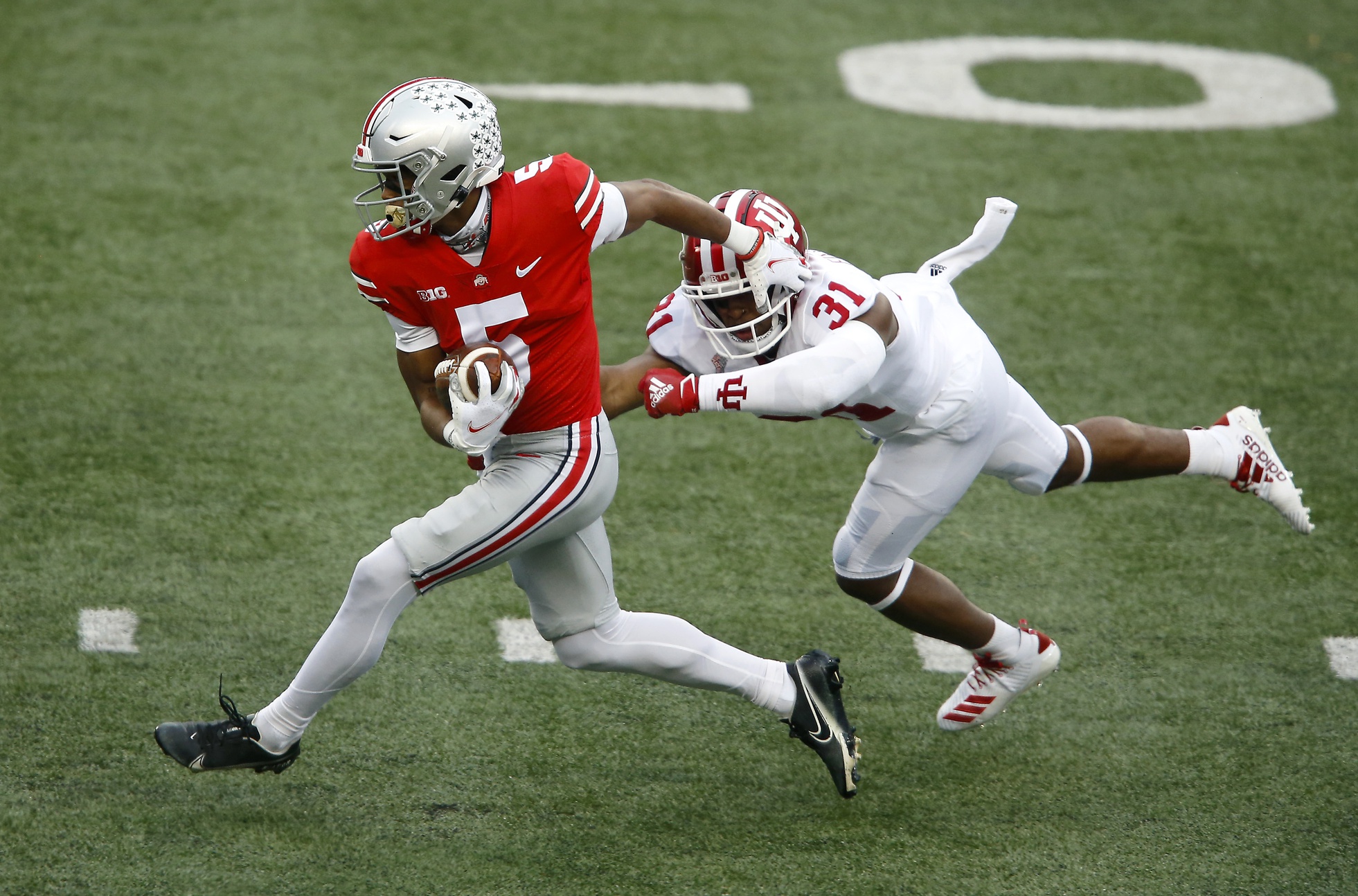 COLUMBUS — Nothing has changed for Ohio State.

So, the advice when it comes to the College Football Playoff rankings remains the same as ever for the Buckeyes.

Ignore them. Resist the urge to debate any nonsensical logic. Remember that none of these early polls truly matter, even if they’re supposedly a glimpse into how this new committee is going to evaluate teams.

Now, that approach is nothing new here or for the Buckeyes, of course. But it’s even more true and important in this bizarre, nonconference-free, pandemic-shortened season to block out the pointless distractions that can come from focusing on the weekly update from the College Football Playoff voters. For the record, Ohio State checked in at No. 4 on Tuesday night during the first unveiling of that poll this season — but it could have been the top team or left off the ballots entirely and it wouldn’t make a difference.

If the Buckeyes run the table and win their fourth-consecutive Big Ten title, they are absolutely going to be in the four-team field. There is just no question at all about that, and using the current polls to try to find a hypothetical scenario that would leave Ohio State out of the mix is a complete waste of time. It simply won’t happen. 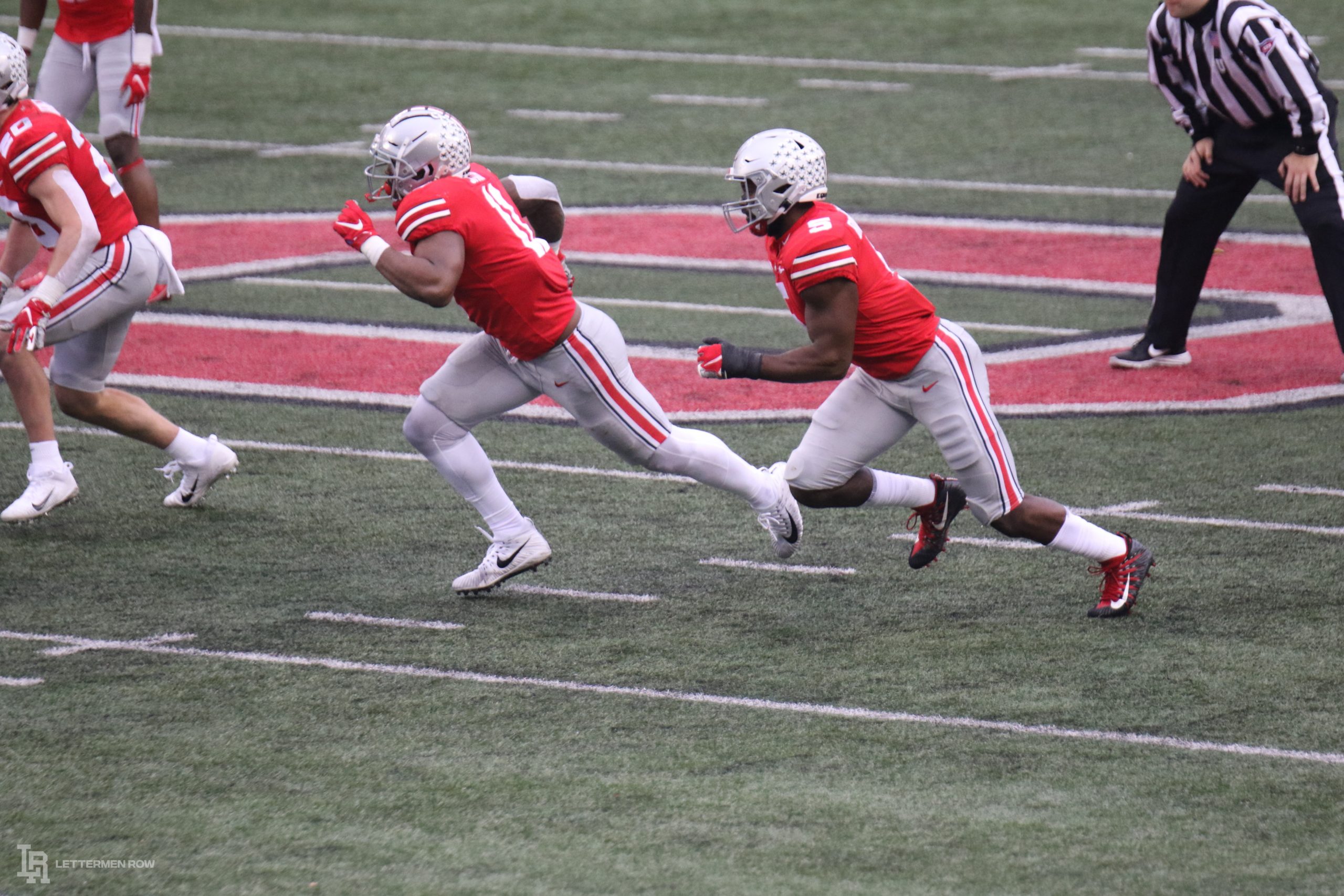 Ohio State is once again a huge favorite this week against Illinois. (Birm/Lettermen Row)

For starters, all the hand-wringing over sluggish second-half performances around Columbus is unlikely to actually hurt the Buckeyes when it comes to the eye test thanks to their utterly dominant performances in the first half. Even if the committee split the difference, it would still see three double-digit wins over a conference opponent and a victory over No. 12 Indiana in which it never trailed.

There’s also no reason for the Buckeyes to panic over the schedule. Thanks to the lack of out-of-conference opportunities, it stands to reason that this year that the committee will actually have no choice but to double down on its mandate to give weight to league titles. Yes, the struggles for Michigan and Penn State have put a damper on the potential resumé, but Indiana unexpectedly stepped in to help make up for it and Northwestern is currently on track to provide a massive showdown in the Big Ten title game.

Throw in the individual brilliance of Justin Fields leading a collectively-elite offensive attack along with the built-in credibility of the program thanks to its run of dominance in the Big Ten and there just isn’t any real danger of an undefeated Ohio State not earning a shot at the national title.

That was the case before the College Football Playoff committee put out its first rankings. And it’s still the case for the Buckeyes now.

Continue Reading
You may also like...
Related Topics:Featured, CFP Rankings