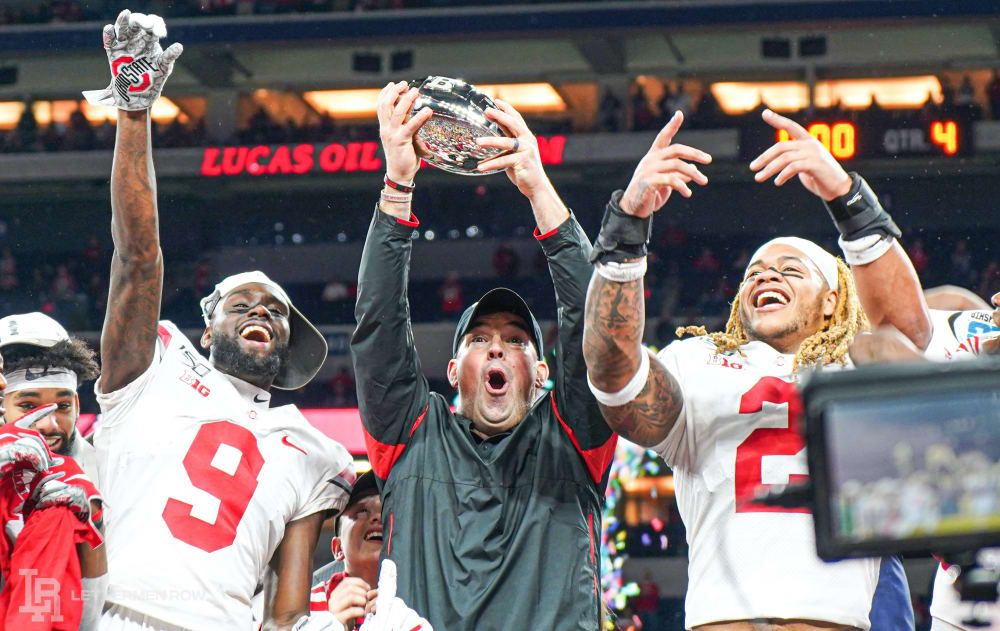 Ohio State coach Ryan Day and the Buckeyes are heading to the Fiesta Bowl. (Birm/Lettermen Row)

COLUMBUS — By now, there’s really not much the College Football Playoff selection committee can do to surprise Ohio State.

The Buckeyes have seemingly been the guinea pig for every movement of the goal posts, talking point du jour and tweak of the protocol that wasn’t designed to always change from year to year. So, there weren’t a lot of people in the Woody Hayes Athletic Center showing any signs of shock after a team meal when the Big Ten champions dropped from the top spot after putting the finishing touches on a perfect record with every win coming by double digits — and what appeared by almost all metrics to be the strongest resumé.

Ohio State didn’t even publicly appear troubled by the slight, once again leaning on the business-like approach that has been its calling card all season and focusing solely on the fact that at least this time it wasn’t snubbed from the four-team field entirely like the last two years. The Buckeyes are heading to the Fiesta Bowl, they know they have to beat two elite teams to win the national championship — and they aren’t looking for any extra motivation beyond that.

“Did I feel like we should have been the No. 1 seed? Yeah,” Ohio State coach Ryan Day said. “But LSU has had an unbelievable season, and what Joe [Burrow] has done and what that team has done, they’ve done a great job. Clemson, I can see that argument as well, they’re the defending national champs and haven’t lost a game since and played great football. 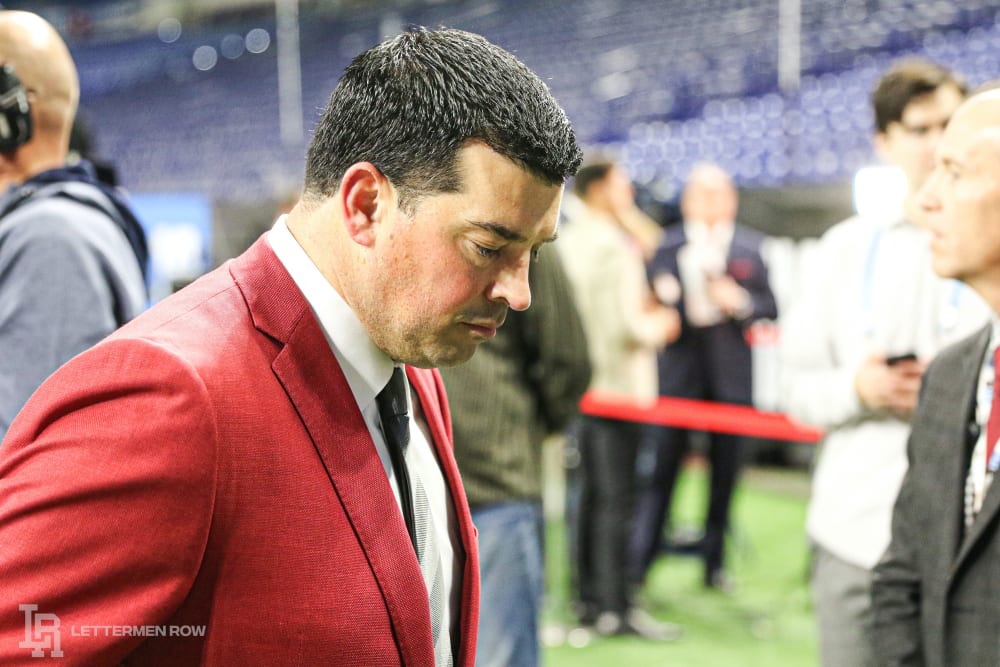 Ohio State coach Ryan Day believed the Buckeyes had a case to be No. 1. (Birm/Lettermen Row)

“At the end of the day, you’ve got to beat the best to go win the national championship. Clemson is that, and what matters is who is No. 1 at the end of the year, not right now.”

The debate obviously doesn’t make any difference now. And it would be a waste of time for Day or the Buckeyes to go back through the head-to-head comparison and make the case that they were snubbed by the late flip-flop with LSU despite just going through a brutal three-game stretch with comfortable wins over a trio of top-13 opponents.

There also doesn’t appear to be much for the Buckeyes to be gained by looking for sympathy or acting like the underdog, because that mentality wouldn’t fit at all with a program that has carried itself all season believing it’s the best team in the country regardless of where they were in the polls. All that counts is what happens on the field, and they have left no room for debate there with dominant wins from start to finish this season.

“Being No. 2 doesn’t matter to us, it’s just a ranking. We’re still in the playoff. Each team has to line up against each other and play, so it doesn’t matter — we’re just ready to play ball.”

The Buckeyes will enjoy a little break before getting back on the field, though. The truth is they probably need it after this late run of slugfests against Penn State, Michigan and the come-from-behind win over Wisconsin to claim the Big Ten crown. 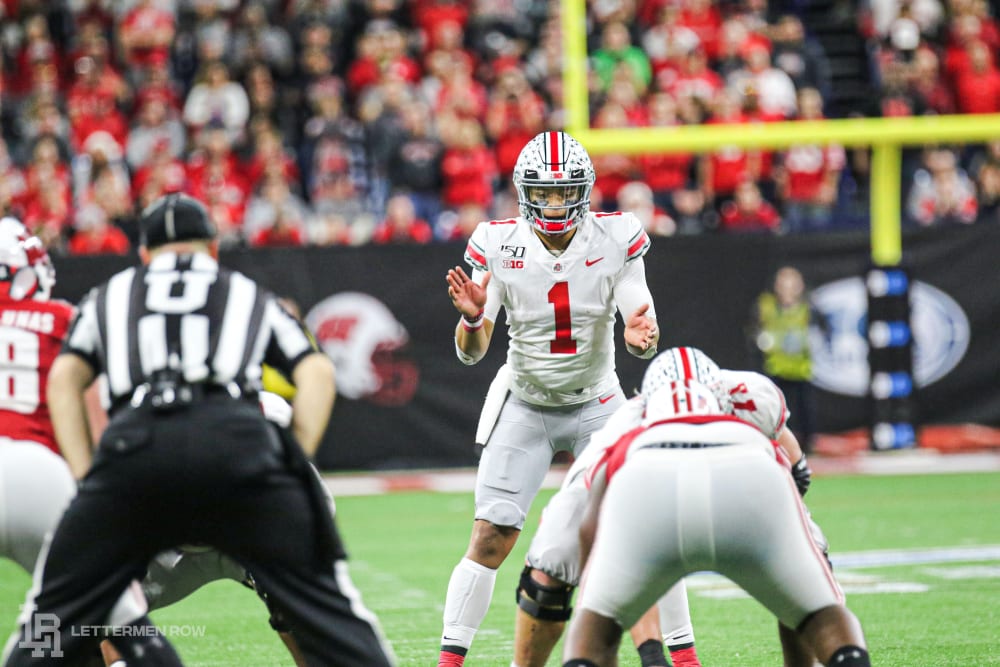 Ohio State quarterback Justin Fields has been battling a knee injury. The offensive line has shown fatigue after being called on to deliver against a string of the best defenses in the country. There have also been key injuries in the secondary, with all three starters at cornerback missing stretches of action over the last couple weeks.

Of course, overcoming all of that for some reason wasn’t enough for the selection committee that thought Ohio State was No. 1 a week ago but wasn’t convinced after it won a rematch against the team it had ranked No. 8. But trying to figure out what bizarre tools the voters will use to evaluate the Buckeyes is an annual waste of effort and braincells, so really the only fact that mattered was that they earned a spot at all — regardless of the number.

“I mean, at this point I think it’s minuscule,” Day said. “We’re all playing for the championship, there are four of us and we’ve all got to play each other. Mix us up in a bag and let’s go play.”

The field is set and the Buckeyes need two more wins to add another big, shiny piece of hardware. The rest of the details aren’t going to change the approach for Ohio State at all.