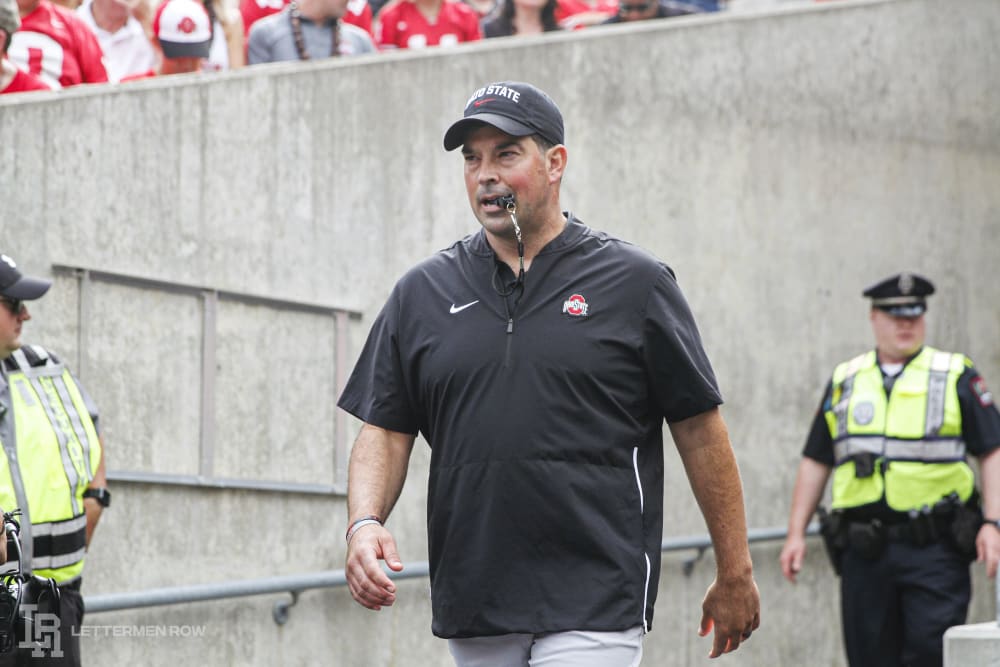 The speculation, debate and conversations about Ohio State never end, and Lettermen Row is always ready to dive into the discussions. All week long, senior writer Austin Ward will field topics about the Buckeyes submitted by readers and break down anything that’s on the minds of the Best Damn Fans in the Land. Have a question that needs to be tackled, like the one today about the Ohio State and the defensive staff? Send it in right here — and check back daily for the answers.

Could team have played like this last year….. If so what would have had to happen🤔

There isn’t much that Ohio State should ever feel the need to apologize for after a season that included 13 wins, a Big Ten championship and a victory in the Rose Bowl. But there is obviously an unmistakable sense that the Buckeyes left something on the table a year ago, and it’s not hard to figure out what could have pushed it over the top.

The defense was absolutely abysmal a year ago, and that has been well documented. But it’s hard to look at the roster and believe that talent was the issue, particularly with so many of the same Buckeyes back this season and playing at a much higher level. There is certainly value in the added experience guys like Malik Harrison, Pete Werner or Damon Arnette have after last season — but that doesn’t really explain how dramatic the jump has been across the board for the Silver Bullets.

So, if there’s one area where Ryan Day really deserves credit for putting his stamp on the program right away, it’s his willingness to make changes on the defensive staff knowing that the firing and hiring process is never easy. But for the Buckeyes, it’s more clear than ever after three games that it was an absolute necessity. 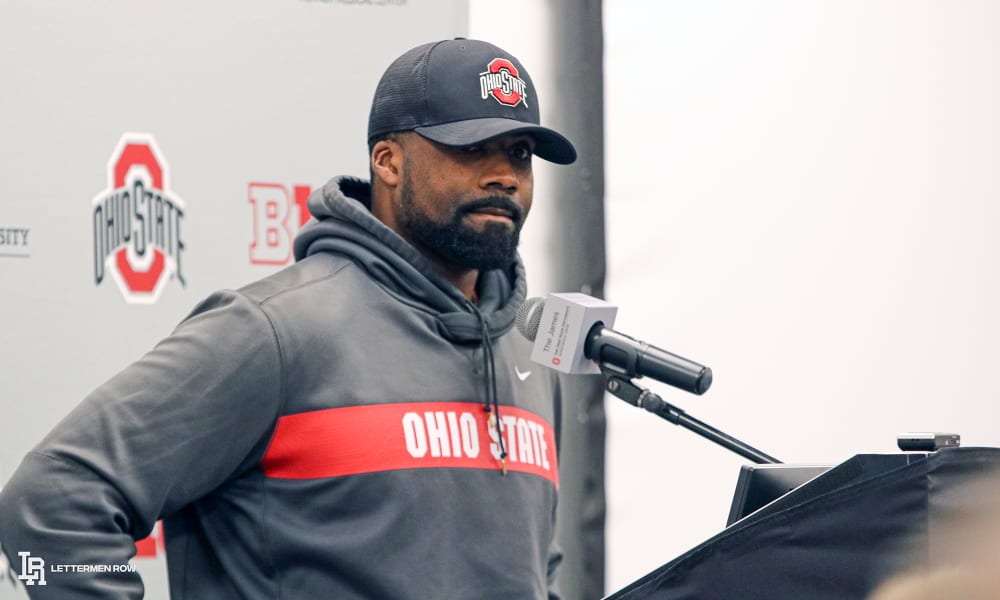 Ohio State linebackers coach Al Washington has made an instant impact with the Buckeyes. (Birm/Lettermen Row)

The four guys who are gone have been in the profession for a long time, and Greg Schiano in particular produced some good work for Ohio State before last season. Those assistants know plenty of football, and it’s not likely that they just forgot what they were doing. But whether it was teaching poor fundamentals, a lack of creativity in the scheme, a simple inability to motivate the players or a combination of all those things, the disconnect was obvious for the worst defense in school history.

Even at this early stage and before playing some of the tougher competition on the schedule, the improvement in effort, intensity and on-field success is plain to see. And Day is getting exactly what he envisioned when he made the moves that brought in Greg Mattison, Jeff Hafley, Al Washington and Matt Barnes to team up with Larry Johnson on that side of the ball.

“At the end of the day, [scheme] is not really where we’re doing a great job,” Day said. “To me it’s that we’re playing tough, we’re playing hard, we’re tackling well, we’re running to the ball, we’re playing with good emotion. Because again, watching the film, there’s so many things to clean up. You can overcome a bunch of that stuff with effort and with toughness, and that’s what we’re doing right now.

“But if we want to get to where we need to get, we need to make sure we clean up a lot of these things.”

The fact that Ohio State can still get healthier, still get more comfortable with the playbook and still find corrections to make should terrify the rest of the Big Ten.

The Buckeyes are the two-time defending conference champions, and they got there without the benefit of a unit worthy of the Silver Bullets moniker. Now that they have one, Ohio State should be able to chase an even bigger prize.