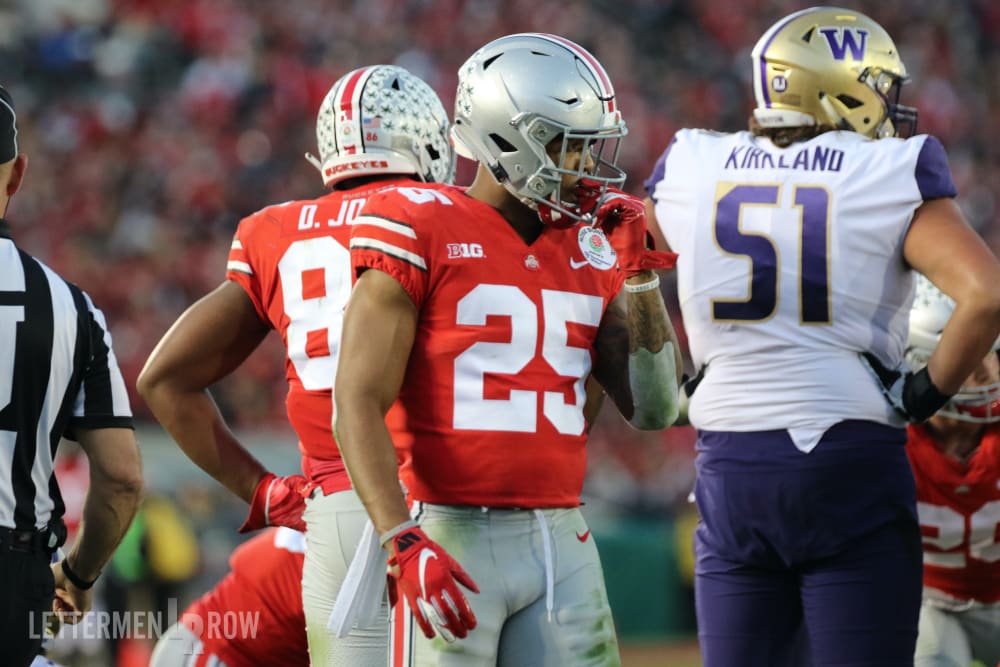 Ohio State was much better defensively once it recognized Brendon White needed to be on the field. (Birm/Lettermen Row)

The speculation, debate and conversations about Ohio State never end, and Lettermen Row is always ready to dive into the discussions. All week long, senior writer Austin Ward will field topics on Ryan Day and the Buckeyes submitted by readers and break down anything that’s on the minds of the Best Damn Fans in the Land. Have a question that needs to be tackled, like the one today about the Ohio State defense? Send it in right here — and check back daily for the answers.

Lot of returning startes on defense but a lot of new coaches. Should there be reason for optimism that we can get back to the silver bullet standard?

Improvement was going to come next season on defense no matter what. Now, obviously the engineers of the worst unit in Ohio State history didn’t earn a chance to be the coaches to fix it, but there almost certainly would have been a bounce-back with Greg Schiano and the rest of that staff coming since they didn’t all completely forget how to do the job.

There is so much talent, versatility and experience returning, it would be almost impossible for the Buckeyes not to get back to something closer to the program standard.

Pushing the Silver Bullets back to an elite level, though? It was time for changes, and Ryan Day plainly recognized that from the start. But a scheme overhaul probably won’t be as critical as simply making sure Ohio State properly evaluates its personnel and puts the right guys on the field.

If there’s been one glaring issue above all else over the last two seasons, it’s been either playing guys in the wrong spot or leaving the best option on the bench. That hasn’t really been a problem on the defensive line, of course, which is why Larry Johnson isn’t going anywhere. But whether it was strangely trying to turn Chris Worley into a middle linebacker, sticking with Tuf Borland when he wasn’t at full speed, waiting until late in the year to put safety Brendon White in the rotation or not finding enough reps in the secondary for Jeffrey Okudah or Shaun Wade, that incomplete list alone should have prompted questions about what the defensive staff was seeing. 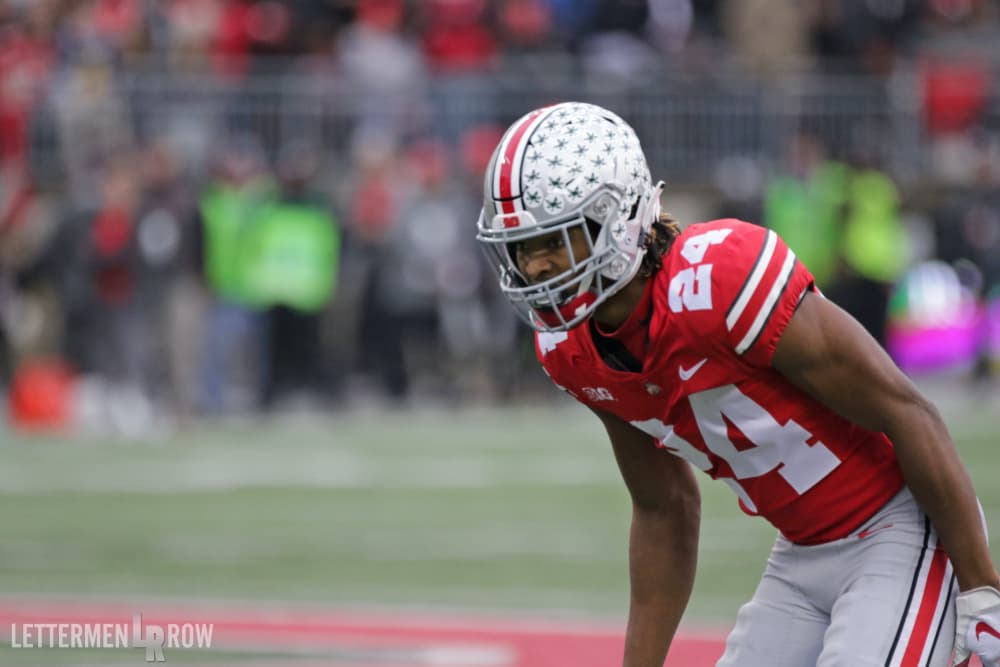 Ohio State was coming off two recruiting cycles where it landed the most decorated signees in school history. Combine that now with veterans like Malik Harrison, Jordan Fuller and Damon Arnette electing to stick around for one more season with the program and the Buckeyes are bursting at the seams with future NFL players.

Whatever system Greg Mattison, Jeff Hafley, Matt Barnes, Al Washington and Larry Johnson want to run, they could do it. Press-man or zone, 4-3 or 3-4, blitz-happy or basic, Ohio State has guys that can do anything asked of them on the football field. Maybe that wasn’t entirely the case last season since the Buckeyes couldn’t execute the scheme Schiano stubbornly stuck with — but then again, they sure looked more competent when White was on the field late in the year.

Maybe that’s an oversimplification. But it’s an example of what truly matters for the revamped Ohio State coaching staff. They’ll certainly have to keep recruiting at a high level, but as they arrive on campus, the cupboards are as stocked as anywhere in the country.

Identify the right guys. Develop on the practice field. Turn them loose on game day.

That system will work for the Silver Bullets no matter what plays are called.