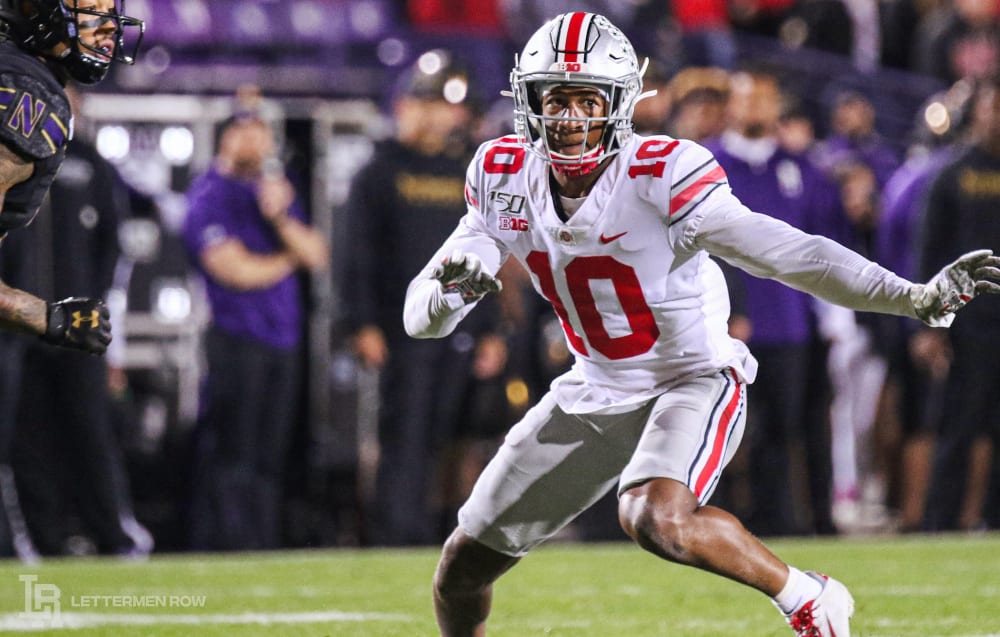 Ohio State defensive back Amir Riep has made the most of his chances off the bench for the Buckeyes. (Birm/Lettermen Row)

The speculation, debate and conversations about Ohio State never end, and Lettermen Row is always ready to dive into the discussions. All week long, senior writer Austin Ward will field topics about the Buckeyes submitted by readers and break down anything that’s on the minds of the Best Damn Fans in the Land. Have a question that needs to be tackled, like the one today about how Ohio State and the rise of some defensive backs like Amir Riep? Send it in right here — and check back daily for the answers.

Thinking of the defense…what young player could step up this week? Lots of new faces in the secondary last week. Love that Zach Harrison got some rest this week…he could've been hitting the freshman wall.

Change is coming in the Ohio State secondary.

But based on the half-glimpse at the future on Saturday in The Game, odds are the unit is going to continue to roll along just fine as the next wave of talent waits for a turn.

With do-it-all defensive back Shaun Wade missing the entire Michigan matchup, backup safety Josh Proctor still unavailable and Damon Arnette sitting for a few key snaps after appearing to ding his injured wrist again, the Buckeyes were forced to scramble for answers — juggling the rotation and trying to find a solution against a team that was having more success moving the football than any they had faced this season.

So, the pressure was on Cameron Brown and Sevyn Banks to slide into the mix at corner. Safety Marcus Hooker got called on in meaningful situations. After an up-and-down couple seasons to start his career, Amir Riep was given a chance to potentially swing the outcome for Ohio State.

All of them answered the challenge. And after a shaky start, the Buckeyes wound up holding Michigan to 4 completions on its final 26 attempts. That number obviously wouldn’t have been possible without Jeff Okudah and Jordan Fuller on the field, but it was a huge confidence boost both for the present and the future of the secondary regardless. 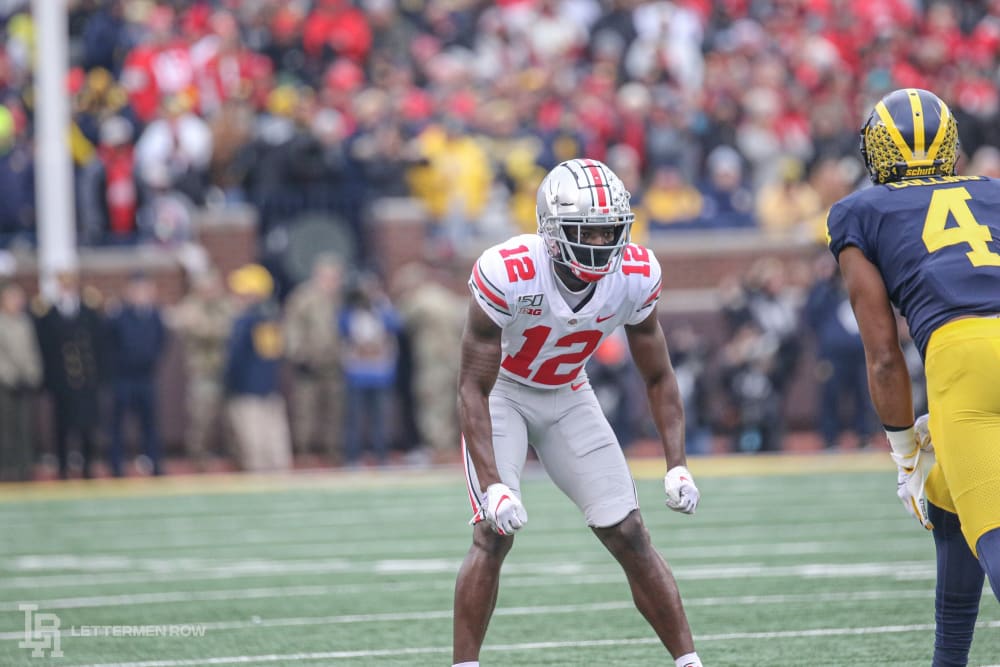 “I think it was great, because I see them growing up in practice and making plays in practice,” Fuller said. “They just hadn’t got to do it in a game yet. I’m so happy for Amir, Sevyn [Banks], Cam [Brown] — even Marcus Hooker stepped in there and did a great job, had a great pass broken up at the end of the game.

“Those guys had a ton of plays, and I’m really proud of those guys for stepping up and not missing a beat in that second half. It was amazing.”

The in-game turnaround against the pass was certainly eye-opening, and co-defensive coordinators Greg Mattison and Jeff Hafley also deserve credit for the coaching adjustments down the stretch.

But they still needed players to go out and execute, and Riep in particular turned heads with three tackles, an interception and a key breakup. That doesn’t necessarily make him a candidate for another productive outing in the Big Ten title game against Wisconsin, because Wade and Arnette will likely both be in the lineup on Saturday night.

It does, though, mean the depth might be better than it tends to get credit for in the secondary. And along with Proctor when he returns to action, Ohio State might have the pieces to potentially absorb the looming losses in the secondary if Wade decides to follow Okudah to the NFL Draft early while Fuller and Arnette graduate.

“Especially late in the game, I thought Amir Riep stepped up to make a huge interception,” Ohio State coach Ryan Day said. “We had a huge fourth-and-3 breakup. So while the chemistry was a little different at times, I thought he stepped up and played really well.”

Amir Riep wasn’t the only one, of course. And the pipeline appears to be flowing just fine for the Buckeyes into the future.