Connect with us
Jeff Okudah has been a big part of the Ohio State defensive turnaround. (Birm/Lettermen Row)

COLUMBUS — The comparison is almost impossible to ignore, but Ohio State is ready to be completely done talking about it now.

Given the changes on the coaching staff, the difference in schematic approach and the simple fact that the Buckeyes are now nearly at the midway point of this season, it’s understandable why they would be exhausted by the conversation about the improvement compared to last year’s disastrous defense. But given how remarkable the turnaround has been as Ohio State has gone from the worst unit in school history to one of the best defenses in the nation, at least from the outside the shock still hasn’t worn off yet.

At the rate the Buckeyes are going, eventually that figures to fade and this edition of the Silver Bullets can just be appreciated on its own for the special season in the works. But the question will always be in the back of plenty of minds: What the hell was happening last year?

“Forget last year,” Ohio State co-defensive coordinator Jeff Hafley said. “That’s my message today, too, because a lot of people are bringing that up. Even in games like this [against Nebraska], this is a new team, it’s a new attitude. I’m not knocking last year, but that talk is over. 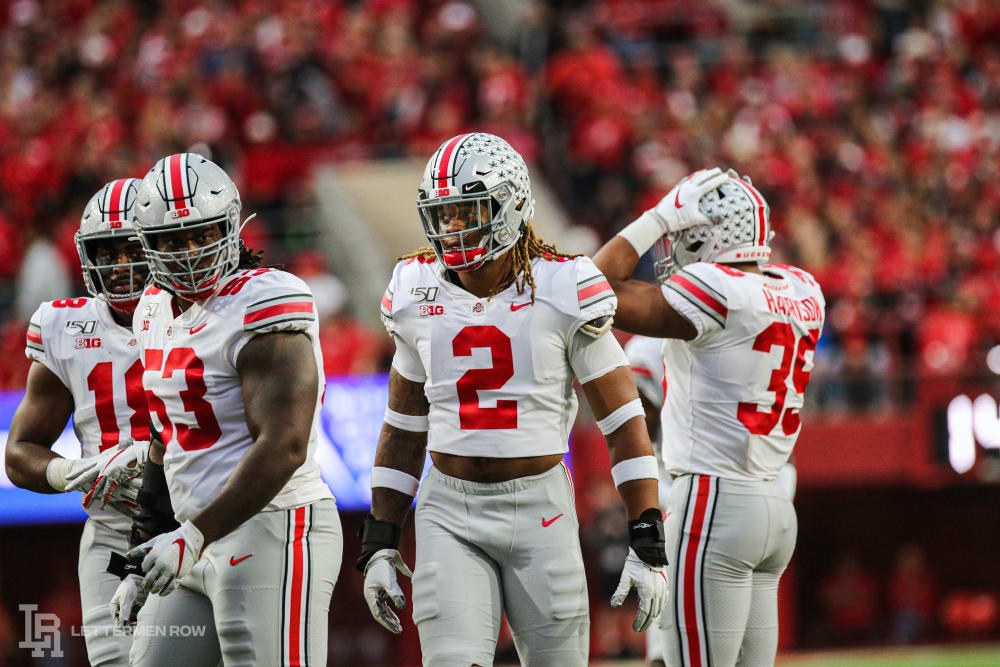 “We had to come into this game and play really well. Fundamentally, schematically, they had a really good offense and Scott Frost does a really job — so I was worried about this. The quarterback run game, the different things they showed on offense, I didn’t sleep very much this week. I’m just really proud of the guys.”

All the sleep-deprived Hafley and the revamped Buckeyes did was hold Nebraska to a single touchdown and force three turnovers. And with the latest blowout win, Ohio State again showcased the national-title potential now that the defense is capable of carrying the same kind of load as the prolific attack on the other side of the ball for the program.

How has Ohio State produced this incredible defensive turnaround? What is the difference for the Buckeyes when it comes to changing up the scheme? Where can the Silver Bullets still potentially improve? Former Ohio State linebacker Zach Boren was back for his weekly film breakdown and answered those questions on the latest episode of BuckIQ.