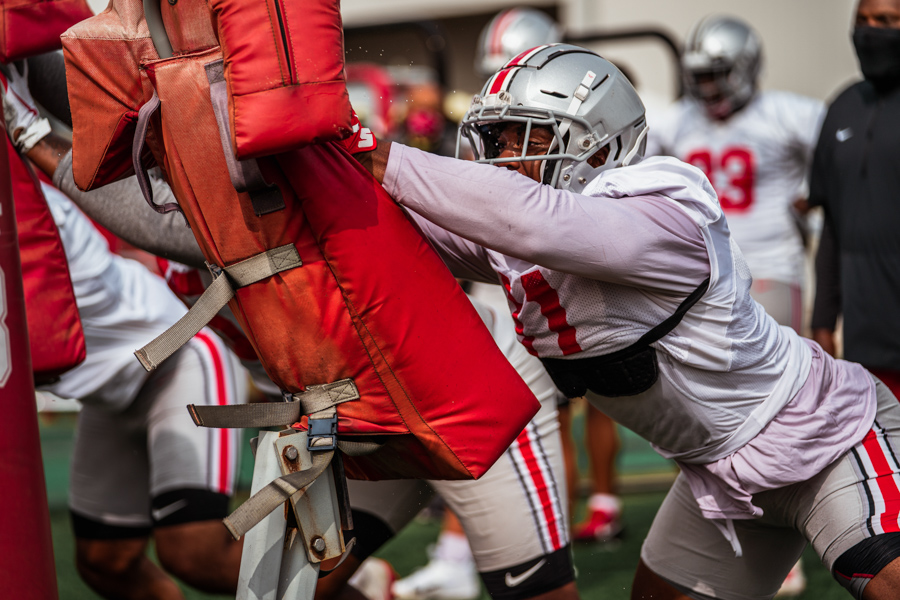 The speculation, debate and conversations about Ohio State never end, and Lettermen Row is always ready to dive into the discussions. All week long, senior writer Austin Ward will field topics about the Buckeyes submitted by readers and break down anything that’s on the minds of the Best Damn Fans in the Land. Have a question that needs to be tackled, like the one today about Ohio State avoiding any early-season defensive issues? Send it in right here — and check back daily for the answers.

What is happening to ensure that the defense doesn't have the same gaffes that we are seeing from other defenses around the country who are normally good?

Some rust is almost certainly unavoidable.

Ohio State players and coaches alike have stressed repeatedly that the only way to truly get into football shape is by playing the game. And even though the program has some of the most famously intense practices in the country and enough talent to turn scrimmages into full-blown competitive battles, there’s still a different level when training camp ends and a real, live opponent is across the line of scrimmage.

That doesn’t mean the Buckeyes are willing to accept any early-season issues when it comes to the basics of tackling, blocking and avoiding turnovers. It does mean that getting up to speed as quickly as possible is a top priority for a College Football Playoff contender, though. And Ohio State does potentially have a few advantages that should allow it to avoid a few of the miscues that have been so common around the country so far this season.

Offensively, there really shouldn’t be any question about what Ohio State can do with Justin Fields returning behind perhaps the country’s best offensive line with an overflowing cupboard of skill positions available to him. Defensively, if even Alabama is struggling to get off the field, it’s fair to wonder if the Buckeyes will go through any similar stretches. But there are advantages for Ohio State there as well. 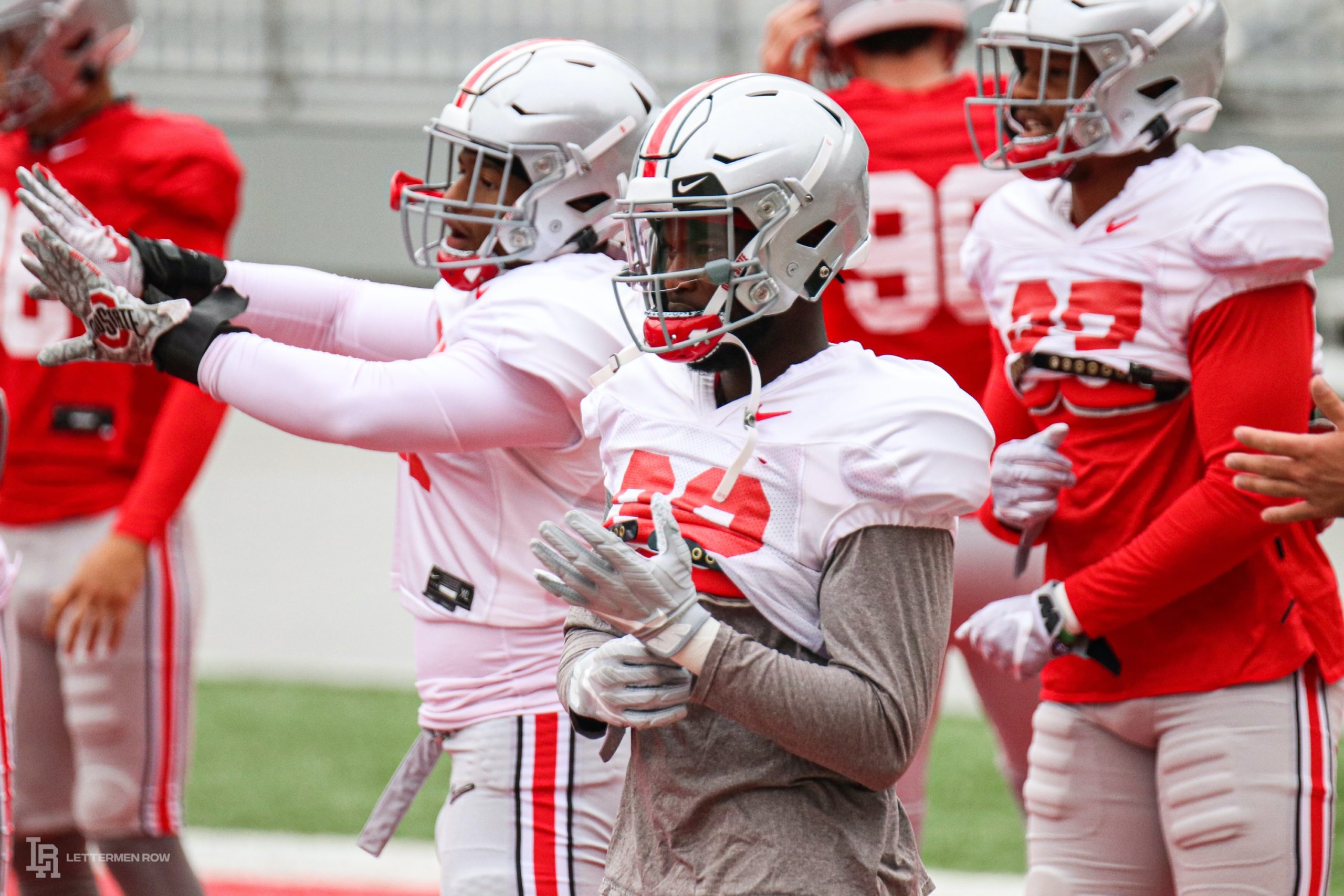 For one, the Buckeyes have been watching games for the last month and a half and have been watching plenty of clips that reinforce the importance of every fundamental tackling drill in every workout. Second, they’ve got a veteran corps of linebackers that can get everybody right schematically and ranks as one of the surest tackling units in the country. And third, with a full training camp and daily testing in place, the Buckeyes likely had the benefit of keeping more available players on the field for practice while the rest of the teams already playing dealt with contact-tracing issues.

Now, that doesn’t guarantee anything ahead of the opener next weekend against Nebraska. But the Buckeyes should at least be well prepared to avoid those early missteps.

“Having an emphasis on pad-level, tackling, I think those are critically important,” Buckeyes coach Ryan Day said. “It’s more than just tackling. It’s guys running to the football and being in great shape and playing on contact strong. It’s all things that we’re bringing up on a weekly basis, showing them clips and hopefully we’ll learn from what’s been out there.”

The Buckeyes will finally get their chance to join in the fun out there on the game field next week. There is inevitably going to be a little rust, but it’s a safe bet it won’t take a team with that much talent long to knock it loose.