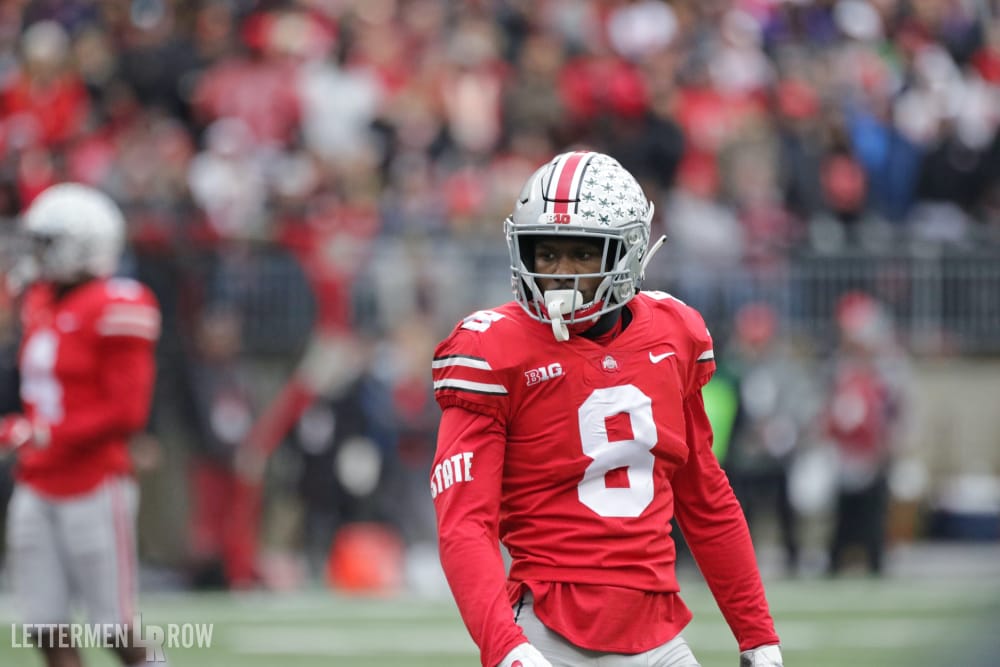 Ohio State is looking for more out of cornerback Kendall Sheffield and the rest of the Buckeyes secondary. (Birm/Lettermen Row)

The speculation, debate and conversations about Ohio State never end, and Lettermen Row is always ready to dive into the discussions. All week long, senior writer Austin Ward will field topics on Urban Meyer and the Buckeyes submitted by readers and break down anything that’s on the minds of the Best Damn Fans in the Land. Have a question that needs to be tackled, like the one today about the matchup with Northwestern? Send it in right here — and check back daily for the answers.

Northwestern can throw the football. Referees still have flags. And the Ohio State secondary has something of a reputation for being a little aggressive with its hands in coverage.

It’s no secret by now that defensive improvement was needed to fuel the Buckeyes if they were going to develop into a legitimate threat to not only get to the College Football Playoff, but win once they got there. And starting with Clayton Thorson on Saturday in Indianapolis, Ohio State is going to see nothing but quarterbacks who are going to challenge them down the field — both looking for more explosive plays or a couple drive-extending pass interference calls.

The struggles at times this season in that regard are nothing new for the Buckeyes. But coming off an outing where they were flagged five more times for costly penalties, the spotlight is once again going to be on the talented, inconsistent defensive backs.

“We’re better than that, we don’t need to do that to make the plays. We’re working very hard to make sure that doesn’t happen again.” 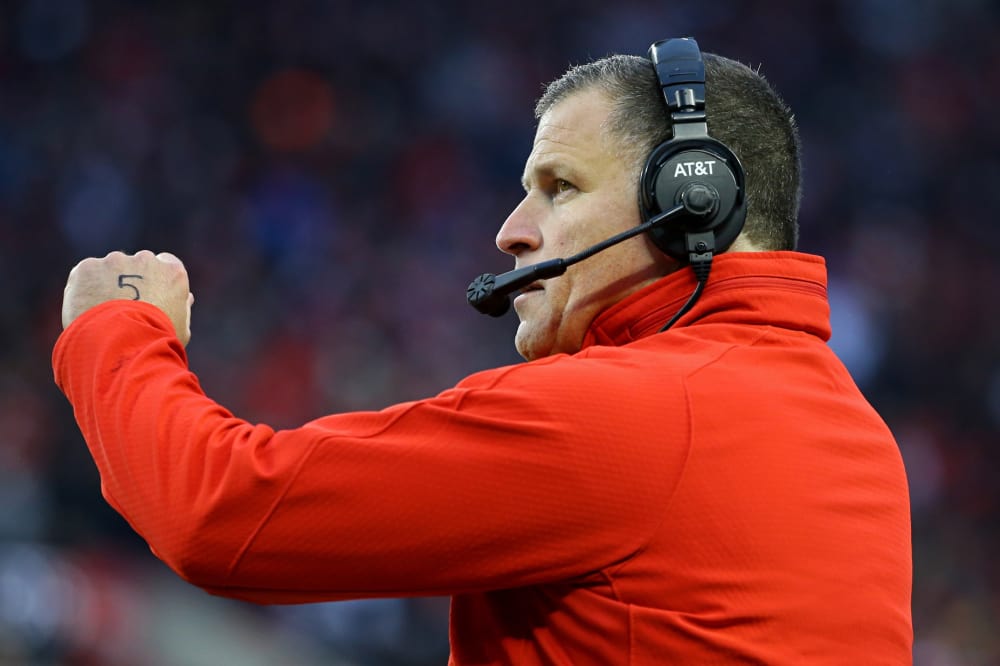 The Buckeyes have certainly endured their share of growing pains. Those were most notable at safety where it took most of the season to find somebody like Brendon White who was capable of handling the starting job and all the responsibility the system puts on that position alongside Jordan Fuller. And while Kendall Sheffield, Damon Arnette and Jeffrey Okudah all brought at least some previous experience to their roles at cornerback, it’s clearly been a struggle for each of them at times to match the enormously high standard of a program that rolls out first-round picks at that position like clockwork.

But Ohio State now has an entire regular season behind it, so it can’t blame inexperience. The Buckeyes are now fully healthy after a rough stretch in the middle of the year, so that’s not an excuse either. And while there have been questions at times about the technique that the coaching staff preaches, that’s been proven to work over the years when played properly.

So, heading into the matchup with an NFL-caliber passer in Indianapolis, Ohio State is going to need all of those guys at their best.

“They’re just making catches on this. And that’s going to be a huge part of this game.”

It’s not always the catches that are hurting the Buckeyes. This week, they’ve got to win their matchup against both the Northwestern receivers and the officials.