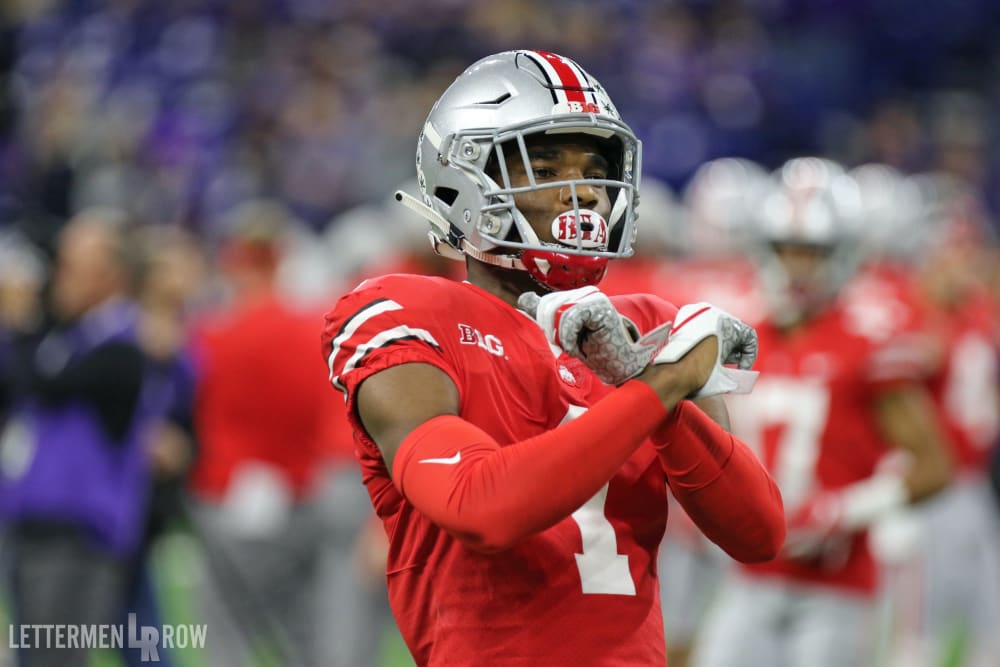 The speculation, debate and conversations about Ohio State never end, and Lettermen Row is always ready to dive into the discussions. All week long, senior writer Austin Ward will field topics about the Buckeyes submitted by readers and break down anything that’s on the minds of the Best Damn Fans in the Land. Have a question that needs to be tackled, like the one today about the Ohio State defense heading into the summer? Send it in right here — and check back daily for the answers.

What are Ohio State's primary areas of focus on each side of the ball going into summer practice?

Making the wrong kind of history like Ohio State did last year on defense requires plenty of breakdowns, so there are improvements that can be made at every level as part of the renovation project with the Silver Bullets. The struggles with the linebackers were impossible to ignore, and even the vaunted defensive linemen went through spells where they weren’t pressuring the quarterback like they usually do.

But the fast track to turning around the Buckeyes might start in the secondary and with more hands on the football. After building something of a dynasty with defensive backs, there’s no question that Ohio State took a step back last season. There weren’t as many game-changing plays in the backend, there were struggles with pass-interference penalties hounding the Buckeyes and the defense as a whole combined for just 11 interceptions.

Ohio State is certainly still talented enough to get all of that corrected. And now it’s motivated by both the struggles from last year and the fresh start co-defensive coordinator Jeff Hafley has provided. 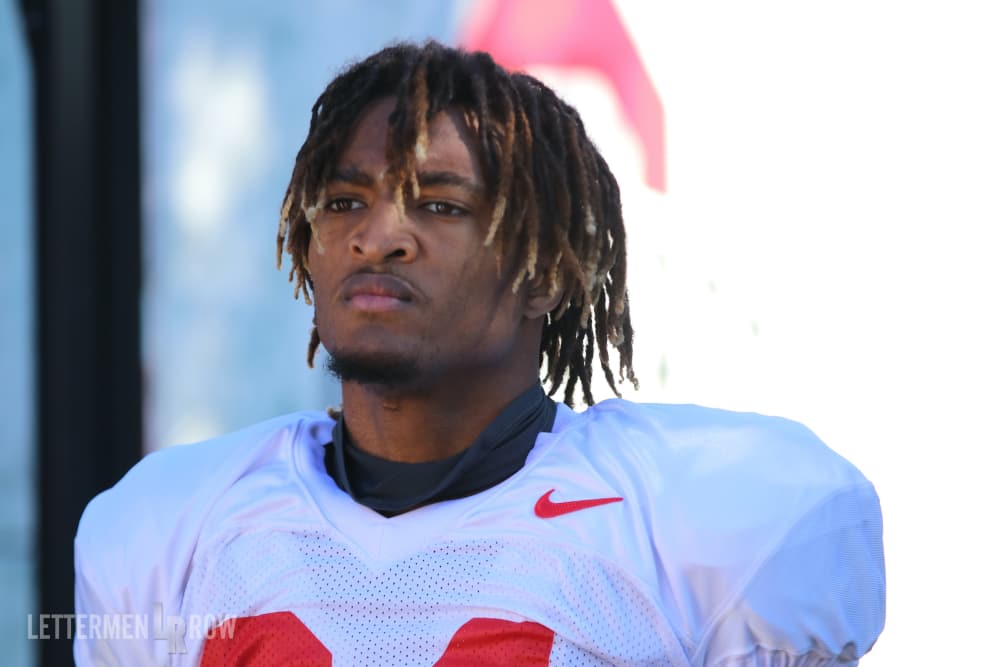 Ohio State defensive back Shaun Wade hasn’t been shy about the unit goals for the Buckeyes. (Birm/Lettermen Row)

The Buckeyes have enough lockdown cornerbacks and versatile safeties to reclaim that title, and Hafley’s professional background suggests that he’ll be able to help get them there.

That process has started with simply mixing up more coverages instead of stubbornly playing press-man on virtually every snap, an approach which clearly wasn’t working last year. Maybe it was technique and schematic issues or just the roster turnover with all those draft picks heading off to the NFL catching up with Ohio State — or perhaps a combination of both with famed cornerbacks coach Kerry Coombs moving on to the next level as well. Either way, there’s no denying there was a problem.

That’s why Hafley is now in the Woody Hayes Athletic Center to get it fixed. And with Jeffrey Okudah, Damon Arnette and Wade at cornerback and another talented trio at safety with Jordan Fuller, Brendon White and Josh Proctor on hand, there is no reason to think it won’t be.

Ohio State can mix coverages. It can rotate the personnel like it has when it was at its best in the past. And, yes, Hafley has unveiled some drills already that have emphasized finding the football and getting in better positions to pick off passes.

Everything is connected on defense, of course. A more aggressive pass rush and better positioning form the linebackers will help, and the defensive backs will benefit from both. But one way or another, the Buckeyes need turnovers — and the pressure will be on the secondary to deliver them.