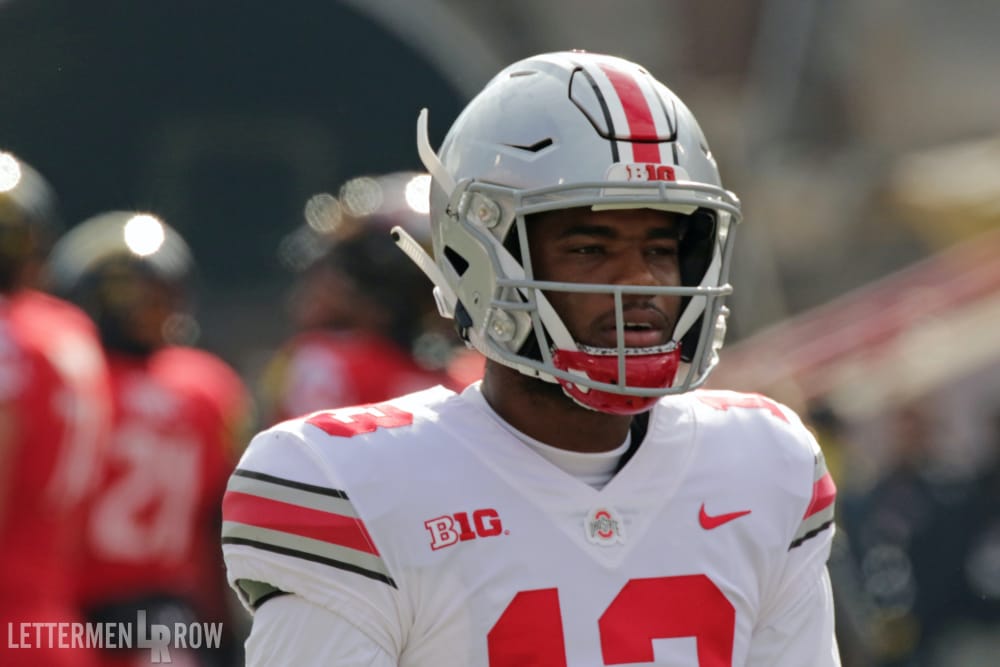 The speculation, debate and conversations about Ohio State never end, and Lettermen Row is always ready to dive into the discussions. All week long, senior writer Austin Ward will field topics on Ryan Day and the Buckeyes submitted by readers and break down anything that’s on the minds of the Best Damn Fans in the Land. Have a question that needs to be tackled, like the one today about whether Tyreke Johnson can be a factor next season? Send it in right here — and check back daily for the answers.

Can Tyreke Johnson get more playing time then Arnette in ‘19?

The best-case scenario for any team is not having to rush younger players into the lineup before they’re ready, and Ohio State is once again blessed with enough depth that it can afford to be patient. That doesn’t mean somebody like Tyreke Johnson would be barred from the field just for the sake of keeping a veteran in the lineup, especially since there’s no question that the former five-star recruit has the potential to be a star at cornerback.

But cracking that rotation isn’t going to be easy, and Arnette is a major reason why. For all the criticism he’s taken over the last couple years, the fifth-year senior is starting for a reason — and if Ohio State didn’t believe in his talent, it could have easily encouraged him to move on to the NFL Draft instead of sticking around for one more season. Arnette is experienced, brings the right mentality and physical tools for the position and has already proven he has the chops to get the job done in the Big Ten.

Has Arnette been perfect? Of course not, and nobody is denying that he’s had his share of rough patches. Some of that may have been caused by the coaching transition after the Buckeyes lost vaunted assistant Kerry Coombs a year ago, and if that’s the case, a fresh approach under Jeff Hafley may be exactly what he needs. And if that does help, it would seem far more likely that Arnette’s growing pains are in the rearview mirror — whereas Johnson has yet to endure some of the trials and tribulations that happen to all cornerbacks at Ohio State, even the first-round picks. 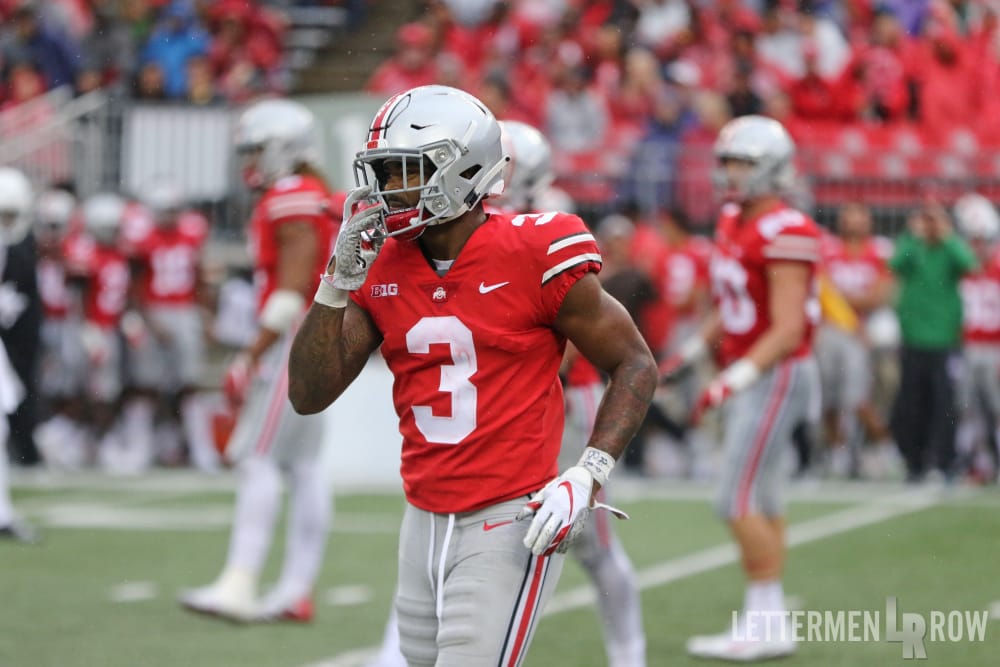 It’s understandably tempting to look at the recruiting rankings and assume that somebody with a reputation like Johnson should instantly be able to contribute. And he may well blow the revamped coaching staff away this spring and leave with a more prominent role in the rotation than is currently projected. But Ohio State has often been at its best in the secondary when the defensive backs had time to develop without being tossed directly into the lineup. Occasionally that has meant that it wound up with only one season of productivity from a guy like Marshon Lattimore. In other situations, it has allowed Denzel Ward to flourish as the third guy into the mix for a year before coming a superstar one season later.

The chance to load up the pipeline for years to come is the goal of every program around the country, and few are capable of doing like the Buckeyes at that critical position. Johnson has incredible upside, but supplanting a multi-season starter is a tall order — and it might be more realistic for him to take aim at Shaun Wade’s role rather than taking reps from Arnette and Jeffrey Okudah.

Ohio State doesn’t have to pump the brakes if Johnson proves that he’s ready, and it won’t. But it’s also likely that he’ll have to endure some lumps along the way, and that’s a process Arnette has obviously already been through.

Given the option right now before a single snap in spring practice, the safer bet is Damon Arnette. And in the long run, that might actually be the best thing for Tyreke Johnson.