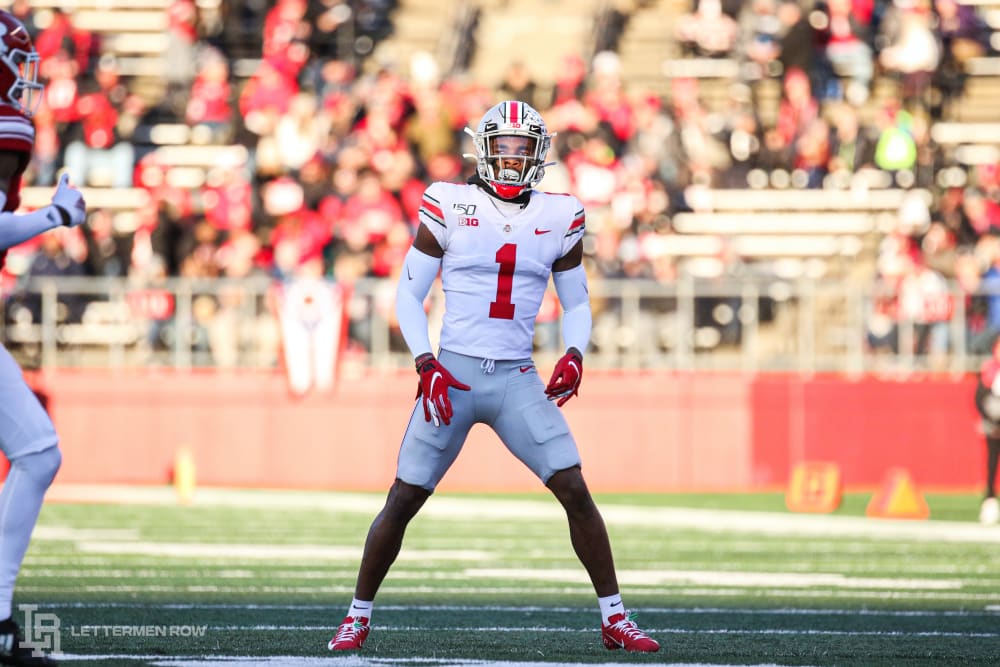 Ohio State cornerback Jeff Okudah and the Buckeyes could move back up to No. 1 down the stretch. (Birm/Lettermen Row)

COLUMBUS — The full picture is still incomplete for Ohio State.

It’s already clear, though, what the final pieces would look like for the Buckeyes. And it will be hard to argue against them as the No. 1 team in the nation if the body of work is completed as intended.

That, of course, hasn’t happened yet. Which is why Ohio State again checked in at No. 2 on Tuesday night after the latest rankings for the College Football Playoff were unveiled — and it’s also why it’s a good reason to keep on ignoring the selection committee until it takes the vote that actually matters.

Honestly, it has never been any simpler for the Buckeyes, even if it’s often foolish to try to predict the whims of a voting bloc that is still too small, still subject to recusals from members with a vested interest and still not making it clear what exactly it values from week to week. If Ohio State wins out, obviously it’s getting an invitation to the four-team field — and at this stage it appears almost certain to be heading back to its postseason home-away-from-home at the Fiesta Bowl. 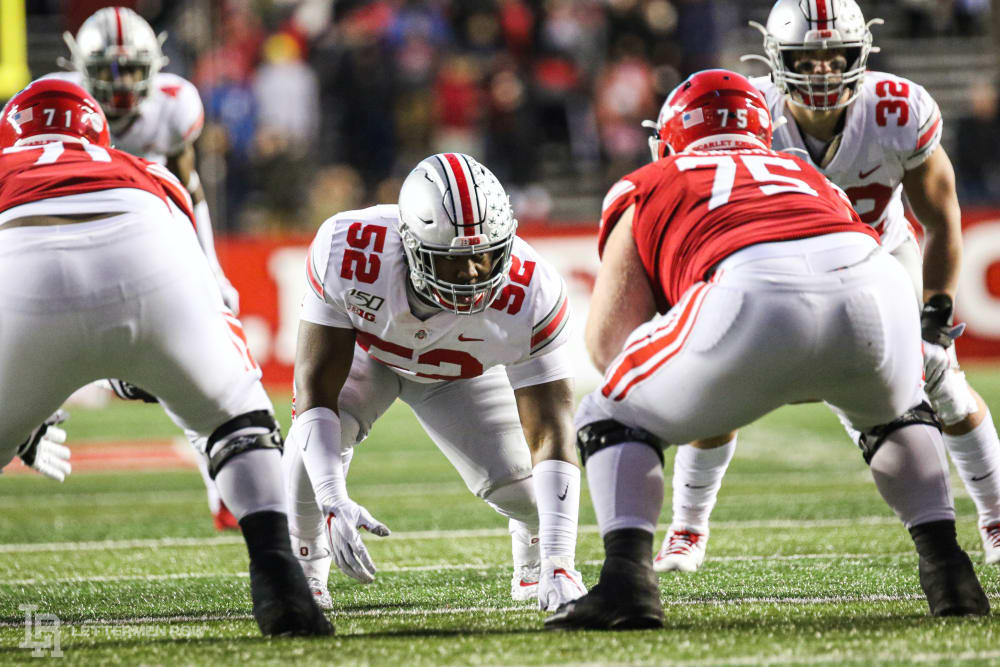 For the first time in the College Football Playoff Era, the Buckeyes truly can ignore the polls every week. And it doesn’t even need to stress about the seeding, because closing with top-15 matchups against Penn State, Michigan and then potentially Wisconsin or Minnesota would represent three marquee additions to the resumé. What LSU has done so far has certainly been impressive, but aside from the SEC title game, it doesn’t have nearly the room to grow down the stretch.

Of course, Ohio State still has to go handle its business on the field. A loss wouldn’t knock out a team that has been as dominant as the Buckeyes this season, but it would take fate back out of their hands and into the control of those unreliable committee members.

It’s no secret that the stakes are enormous with the Big Ten East Division on the line in the Horseshoe on Saturday. But beyond the conference crown, the next win or two could push the Buckeyes back to the top spot and improve the matchup in the semifinal.

“I think our team knows what’s at stake, we have talked about that,” Ohio State coach Ryan Day said. “But now it’s time to just focus on Penn State.

” … I think [the pressure] goes hand in hand about being at Ohio State. When you’re to where we are at this point of the year, it’s expected. You know you’re going to have a lot of eyes here. But a lot of eyes are on us every week. And I talk to the guys about that — even last week being at Rutgers, maybe it didn’t feel like that, but the whole nation was watching. If you don’t show up to play, then you put yourself at risk.”

That hasn’t even come close to happening for the Buckeyes yet after destroying every opponent so far this season.

And while that blowout streak might eventually come to an end, as long as the wins keep coming, Ohio State should be back to No. 1 by the time the vote actually counts.