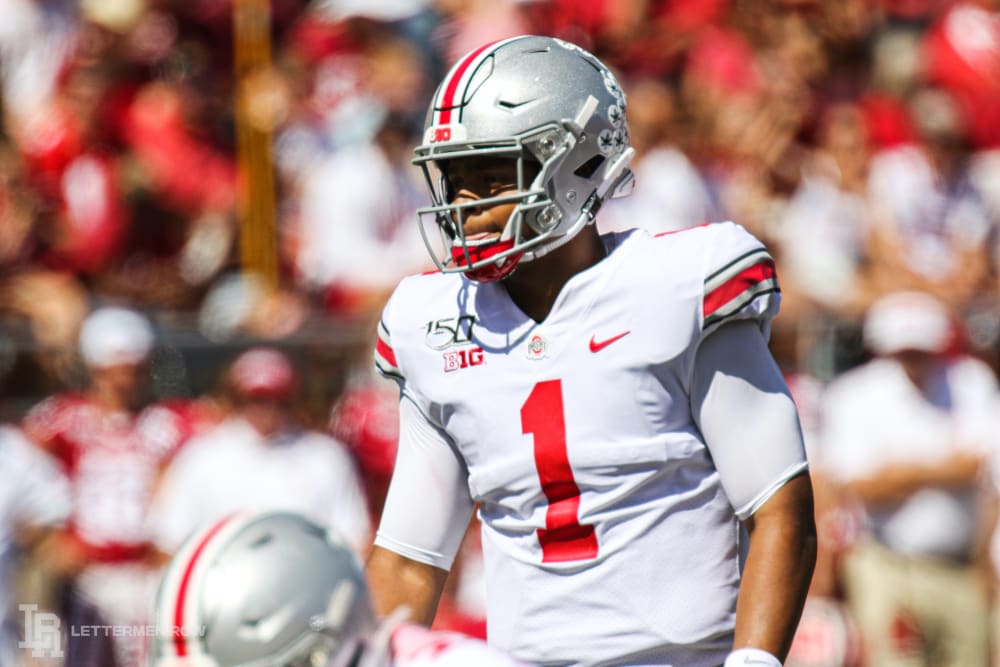 The speculation, debate and conversations about Ohio State never end, and Lettermen Row is always ready to dive into the discussions. All week long, senior writer Austin Ward will field topics about the Buckeyes submitted by readers and break down anything that’s on the minds of the Best Damn Fans in the Land. Have a question that needs to be tackled, like the one today about the Ohio State and it’s national-title chances? Send it in right here — and check back daily for the answers.

Is there a chance OSU DOESN'T win the NC? Seems like low odds.

Ohio State is steadily picking up support and winning over skeptics about its chances of winning the national championship in the first year under Ryan Day.

The betting odds are starting to shrink. The national broadcasters and media members who come see the Buckeyes in person are all coming away impressed by the collection of talent the program has amassed. And while a number of voters apparently still haven’t seen enough to move Ohio State higher than No. 6 in the rankings, neither of those major polls really matter anyway at this point.

So, what would it take to keep the Buckeyes from becoming the odds-on favorite to claim their second College Football Playoff crown?

At this point, it feels like as long as Justin Fields is healthy, Ohio State has everything it needs to finish on top. 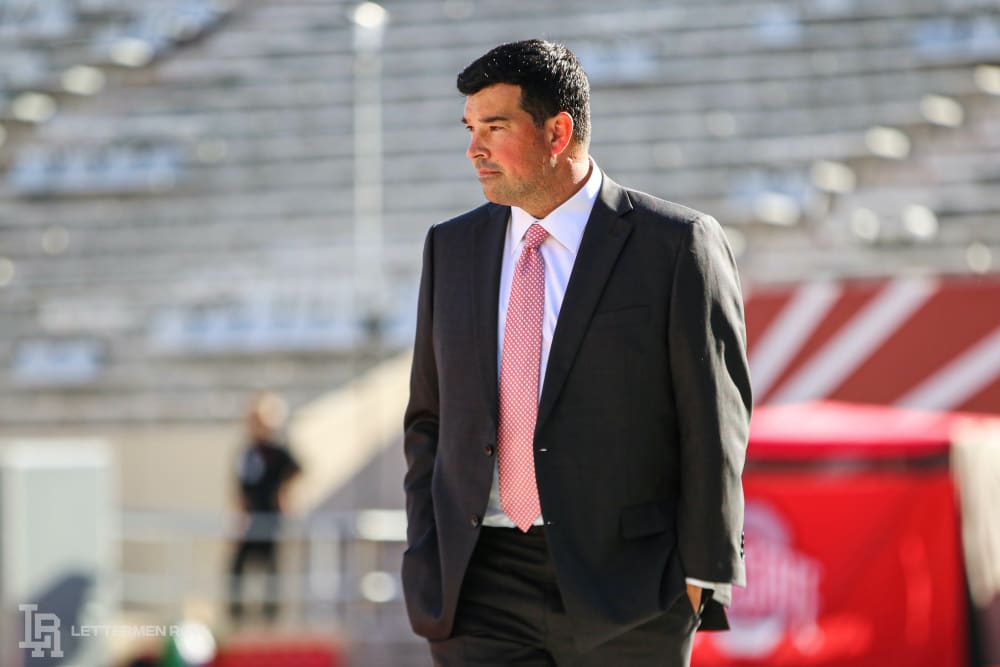 Ohio State coach Ryan Day has done an impressive job early in the season with the Buckeyes. (Birm/Lettermen Row)

Now, the competition in the semifinals or a potential national-title matchup is going to be difficult, which is one reason why no program becomes an overwhelming top choice in September. Yes, Clemson, Alabama, Georgia and Oklahoma are all loaded again and on relatively even footing with the Buckeyes when it comes to pure talent. But college football is always unpredictable, and nobody has looked absolutely invincible at this pure stage — including some occasional shakiness from the defending champs, though a cakewalk schedule should work in favor of the Tigers.

The most impressive win of the young season surely belongs to LSU at Texas. But it’s fair to argue that no team has passed the eye test any better than the Buckeyes at this point, and there will be plenty of chances for them to add to the resumé against a schedule that’s more difficult than most contenders will face. Day appears to be pushing all the right buttons to keep Ohio State focused on what it will take to defend the Big Ten crown and chase loftier goals after that.

But the bottom line is still going to come down to the quarterback.

The only part of the roster that doesn’t have a safety net lined with four- or five-star talent is at the most important position on the field. Even when Fields didn’t have his best stuff against Indiana last week, he still gave the defense fits merely with the threat of his athleticism, which along with a surging offensive line helped open huge rushing lanes for J.K. Dobbins and Master Teague. It’s easy to forget given his hot start that Fields is just a true sophomore making the first starts of his career. And since he’s only going to get better, he’s raising the ceiling for the Buckeyes to compete on the biggest stages.

If for some reason Ohio State had to turn to Chris Chugunov or Gunnar Hoak, though, those betting odds would drop in a hurry — even if the backups might still be capable of teaming with that ground game and one of the most aggressive defenses in the country to keep the program on top of the Big Ten. Just about the only hesitation when it comes to installing the Buckeyes as the new leader in the race to win the national title might be uncertainty about what would happen to a Fields-less version of the team.

Assuming the Buckeyes keep their offensive leader in the lineup, though, it’s starting to get more difficult every week to picture Day’s squad losing to anybody.

Who helped their cause in Buckeyes win over Indiana?
Lettermen Live: How Ohio State is building early momentum
Advertisement