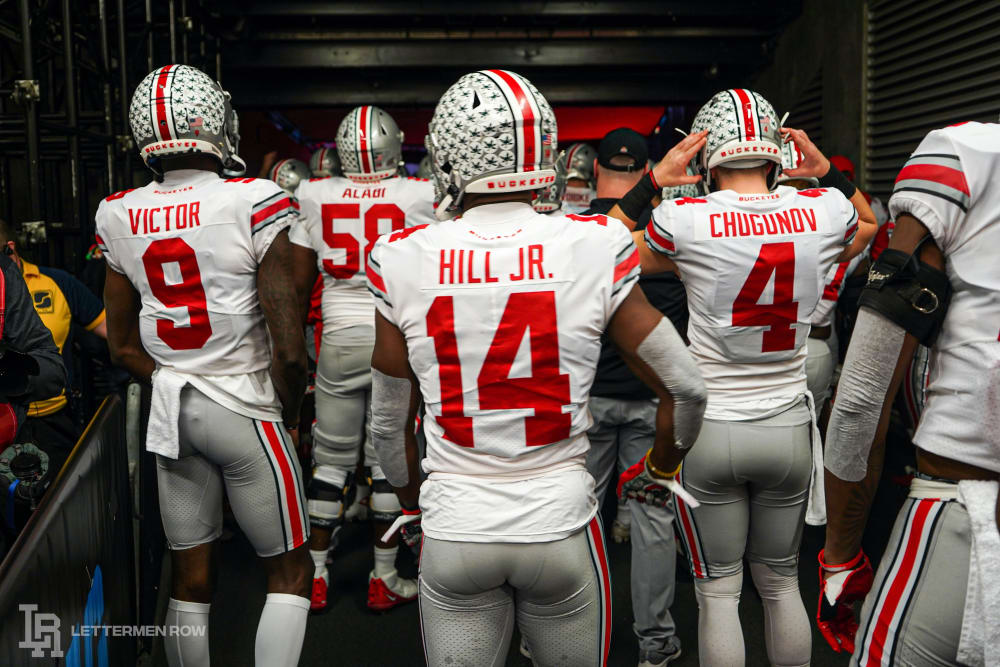 COLUMBUS — There was no denying Ohio State from the College Football Playoff this time.

The Buckeyes took the decision, the speculation and the potential for a snub out of the hands of the selection committee by running the table against one of the toughest schedules in the country, capping it with a Big Ten championship on Saturday night in Indianapolis.

The reward? Ohio State is back in the four-team field to play for a national title for the first time in three years, earning the No. 2 and a rematch against Clemson in the Fiesta Bowl.

“Just what a gritty win, we knew it was going to be like this,” Ohio State coach Ryan Day said. “To beat a well-coached Wisconsin team twice in one year, both in the top 10 when we played them, that’s not easy to do. Then the way that we came off of these last two games, they were both emotional wins. Three back-to-back wins like this, it shows you what this team is made of.

“But then to go down the way we did, come back and play in the second half, yeah, I think you’ve seen our talent, our execution, a lot of things, but today showed our team’s heart. I think that’s what makes this the best win of the year.” 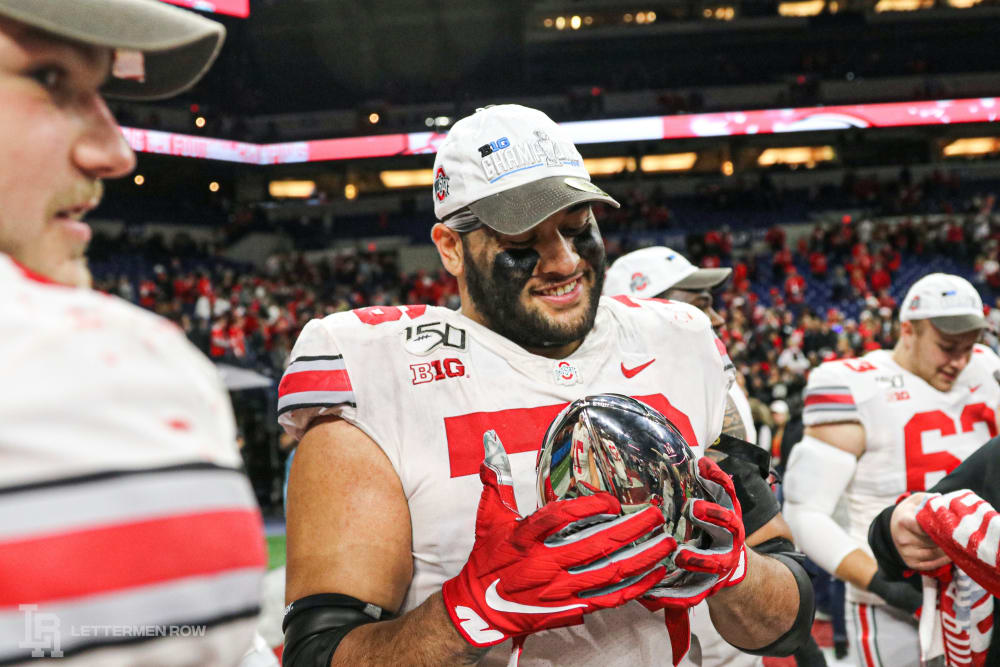 The 34-21 victory certainly won’t go down as the most impressive from start to finish, but it still wound up as another relatively comfortable win over a ranked opponent with a championship on the line. And given some of the first-half woes, that arguably made the dominant response after regrouping in the locker room down by two touchdowns even more impressive.

The Buckeyes have proven to be perhaps the most complete team in the country all season long, winning every game by a double-digit margin and establishing itself as a legitimate threat to win the national championship. The chance to go compete for it on the field has finally arrived, and the invitation was delivered on Sunday afternoon.

“Really just looking at it, knowing the guys on our team, I feel like a lot of guys just have heart,” Ohio State quarterback Justin Fields said. “Of course, outsiders can’t really see that. In my heart, I think we should be No. 1.”

The Buckeyes didn’t stay there despite the dominance. But now they have a chance to prove that was a mistake when the playoffs begin.