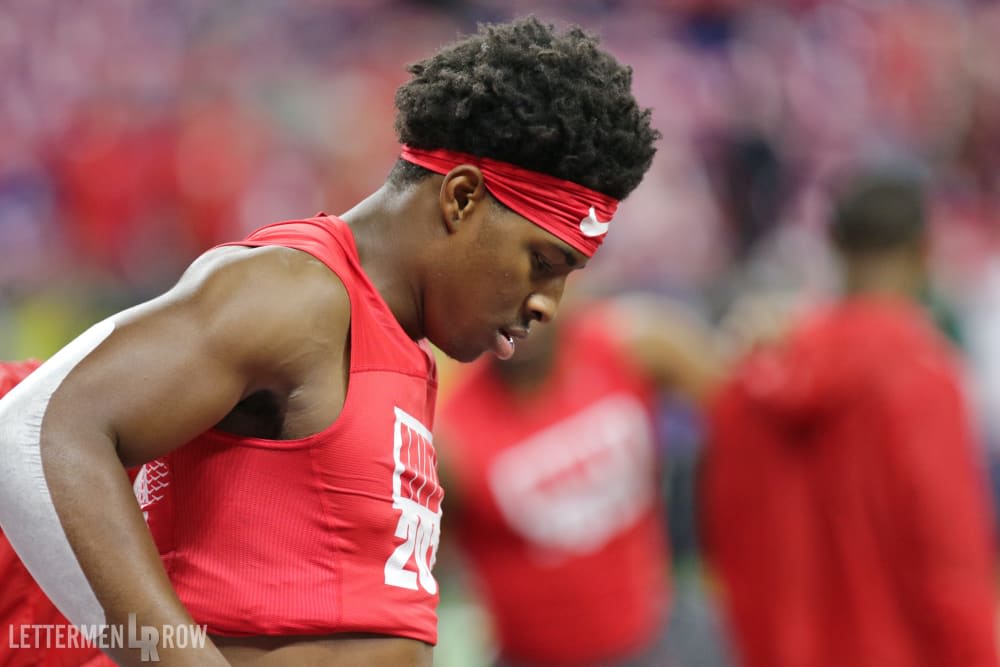 Ohio State safety Josh Proctor is a player to watch in the secondary for the Buckeyes. (Birm/Lettermen Row)

The speculation, debate and conversations about Ohio State never end, and Lettermen Row is always ready to dive into the discussions. All week long, senior writer Austin Ward will field topics about the Buckeyes submitted by readers and break down anything that’s on the minds of the Best Damn Fans in the Land. Have a question that needs to be tackled, like the one today about Josh Proctor and the safety rotation? Send it in right here — and check back daily for the answers.

If Brendon white switches to Hybrid role, is Josh Proctor the presumed start at the safety next to Fuller? Or will the staff take their chances with Pryor and Wint again?

There are still plenty of moving parts for Ohio State on defense, and a number of them revolve around Brendon White and the Bullet. Really, the Buckeyes don’t have to rush to an answer, and the flexibility both White and that spot bring means there could really be a different one every week this season.

When White is a defensive back, he’s going to be a starter at safety. But when he slides into the hybrid role, there is likely going to be a need for somebody to take his place in the backend — and that’s where Josh Proctor is almost certainly going to make his impact. It’s possible that his rise could motivate the Buckeyes to utilize the Bullet more than might have been originally thought, because Proctor has been that impressive as the program heads into the home stretch of spring practice.

After struggling throughout the majority of the year just to properly identify a second starter for that tandem in the secondary, the push from Proctor is giving Ohio State at least three solid options once Jordan Fuller returns from his offseason surgery. And after a disappointing sophomore season, Isaiah Pryor is showing signs of expanding it to four as well. 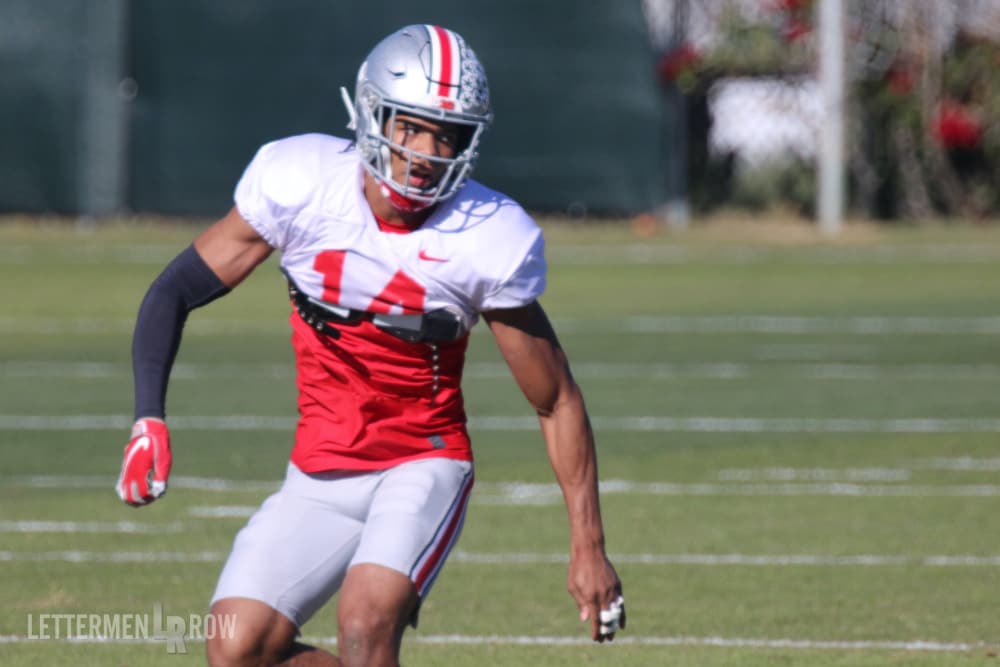 “Yeah, him and Isaiah, everybody seems comfortable and getting confident — it’s a new vibe,” Fuller said. “You can see a different look in the eyes of some guys, and it’s really cool.

“[Getting them extra reps] is definitely a good thing. The more reps you can take the better. Obviously I want to be out here, I miss football and stuff like that. But seeing them progress has been really good to see, and I’m proud of them.”

The Buckeyes will never complain about having too many starting-caliber candidates on hand, but that does create a challenge when it comes to finding the proper roles and playing time when multiple guys are capable of starting. And it’s not just as simple as deploying White at Bullet on a full-time basis, both because he’s a productive safety and because that impacts the numbers for the linebacker unit which is every bit as deep and talented.

Clearly that’s a good problem to have. And it’s obviously encouraging for Ohio State that Proctor has had the light come on this spring after a transition year into the program last season, and there’s little doubt that he needs to be on the field moving forward.

Exactly how that is all going to play out still remains to be seen. But it’s already looking to be a safe bet that when White isn’t at safety, Josh Proctor is going to be the first one in line to take his spot.