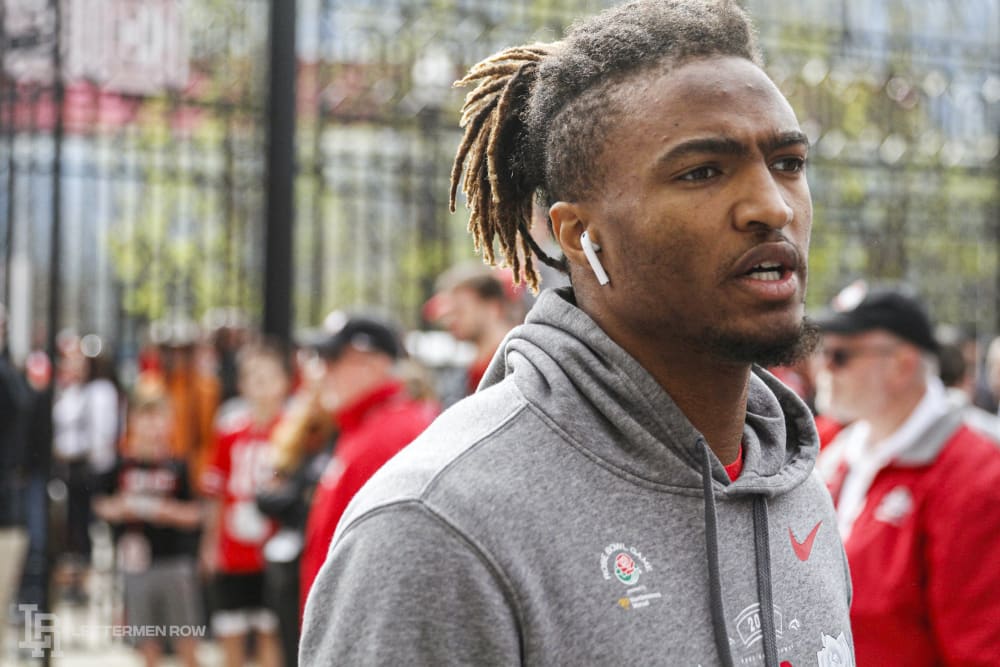 The speculation, debate and conversations about Ohio State never end, and Lettermen Row is always ready to dive into the discussions. All week long, senior writer Austin Ward will field topics about the Buckeyes submitted by readers and break down anything that’s on the minds of the Best Damn Fans in the Land. Have a question that needs to be tackled, like the one today about Ohio State and the possibility of a spring season in the Big Ten? Send it in right here — and check back daily for the answers.

What are your thoughts about players leaving college early if there is no 2020 football season?

The spring season is loaded with just as many complications as trying to play this fall — and it might actually be even more challenging.

The weather would be a major factor. The scholarship numbers would need to change. The wear and tear of trying to fit two seasons into one calendar year would surely cause the schedule to be shortened beyond just trying to play a 10-game conference slate. There’s still no certainty of a vaccine, leaving the same health risks on the table.

And then there’s the question of just how many NFL-bound players would risk their professional stock by playing games during the buildup to the draft. With many top prospects almost certainly sitting out if the season is pushed back to February or later, that in turn stretches the rosters even more for programs like Ohio State and opens up yet another can of worms for the NCAA to handle.

All of those reasons and dozens more are why the Big Ten remains opposed to the last-resort plan of a spring season. And while the NFL Draft ranks pretty low on the list of priorities for schools, it’s certainly a factor that would dramatically change the competitive landscape and put a big-old asterisk on any games that didn’t include players like Justin Fields, Shaun Wade, Wyatt Davis and Josh Myers suiting up for the Buckeyes. 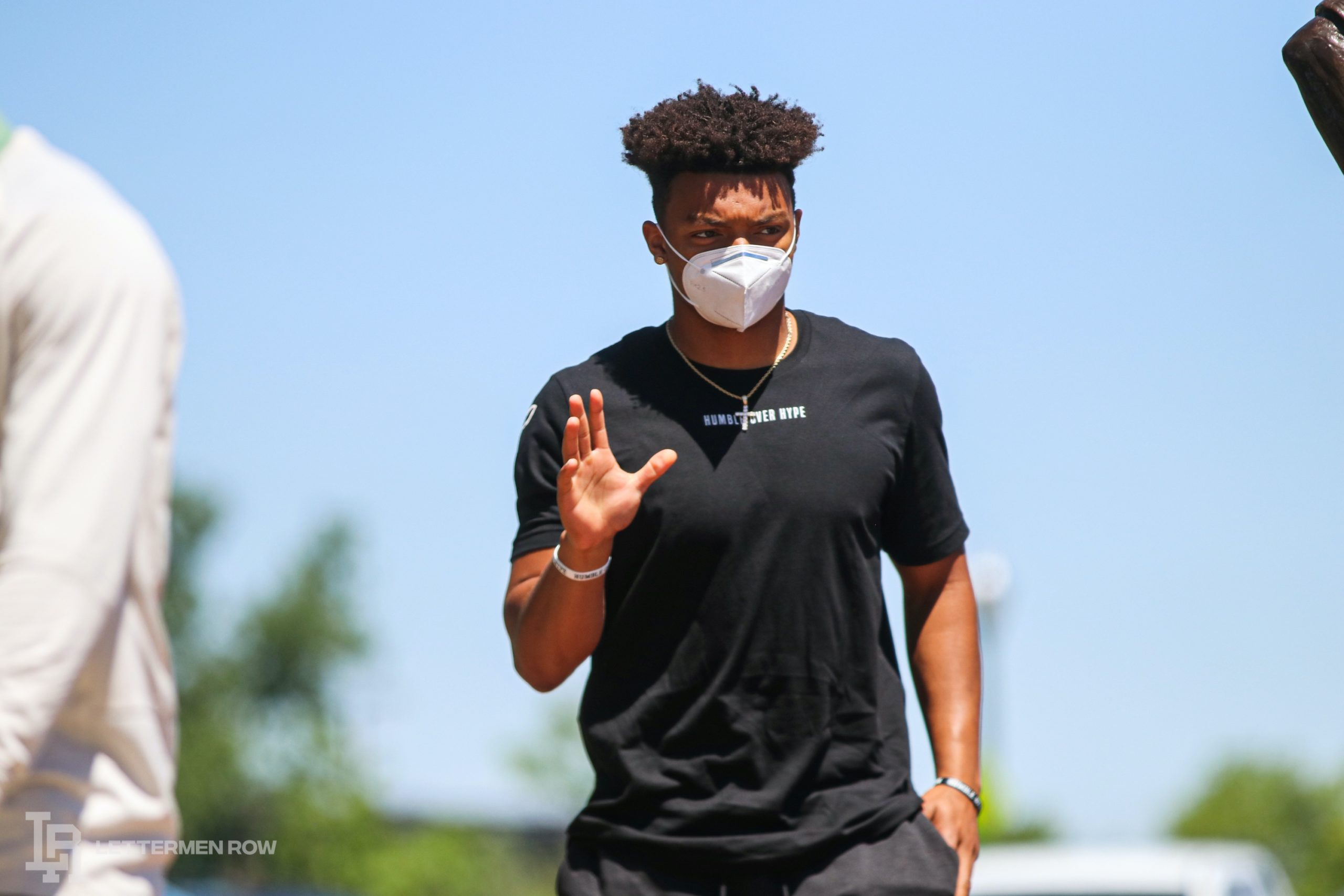 Those guys are all potential first-round picks whether they play another game at Ohio State or not. Only they can truly answer what they would do if this spring scenario became a reality — and it can’t be completely ruled out that they would elect to play and chase down a championship in whatever form is possible with the program. After all, Davis and Myers already could have been drafted in the early rounds last year, but both chose to come back to be with their teammates for another season and to try to get over the hump in the College Football Playoff after the bitter loss to Clemson in December.

The chances to lift a trophy or win the Heisman Trophy are undoubtedly meaningful, and that window of opportunity is only open for a short while before closing forever when the NFL contract is signed. That’s a powerful enticement, though it would still be tough to outweigh the life-changing money that comes with being a first-round draft pick. But odds are a move to the spring would encourage more than just the obvious players to skip the season to protect their health, and rosters at Ohio State, Alabama and Clemson could then find themselves missing a dozen starters or more.

The NFL moving back the draft would potentially help all parties involved, though in predictable fashion, that league has shown little interest in doing so at this point. Maybe that would change if the schedule was officially pushed back and the organizations realized they were about to miss out on a bunch of game film that would inform their decisions, but that’s also a premature conversation at this point.

Athletic departments have more to worry about right now than the professional futures of their top players, of course. That’s just one more complication factor in a huge pile of them, though, and staging a season without the game’s best players only makes the spring less appealing for everybody involved. If the Big Ten can’t make it work this fall, it’s hard to imagine the spring will actually be a solution.