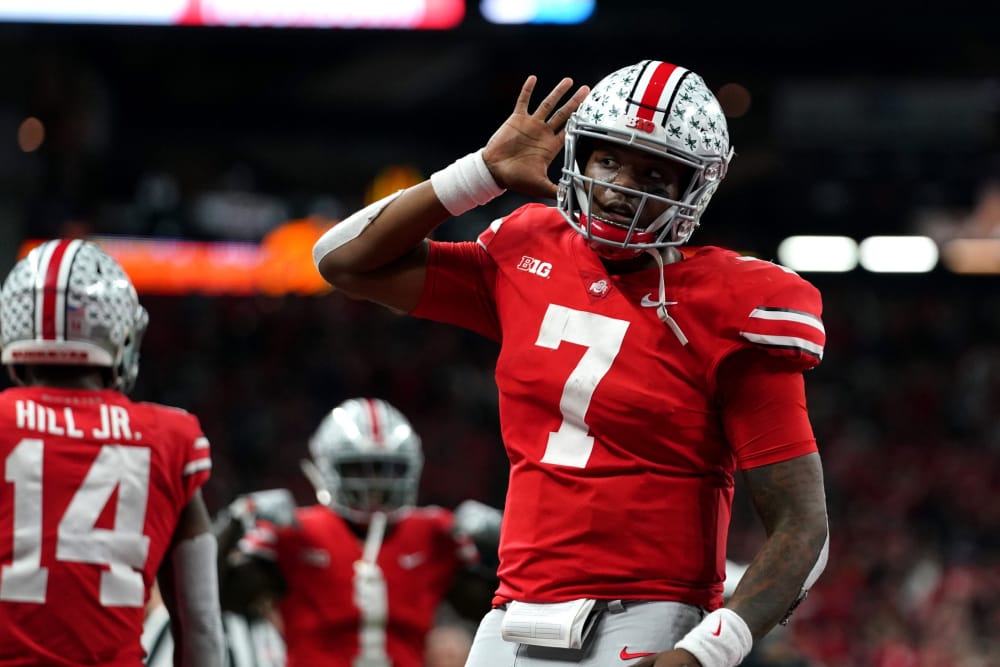 INDIANAPOLIS — The future for Ohio State is unknowable.

There was nothing wrong with the present for the Buckeyes, who are still quite comfortable sitting on the Big Ten throne with no designs to abdicate it anytime soon.

How long will Urban Meyer coach? What’s going to happen with the College Football Playoff selection committee? Is Dwayne Haskins heading to the Heisman Trophy presentation before likely playing his final games with the Buckeyes?

There weren’t clear answers for those topics on Saturday, when the only thing that mattered for Ohio State was a 45-24 win over Northwestern at Lucas Oil Stadium as it defended the conference crown. And that was more than enough for the Buckeyes to enjoy a raucous celebration after hoisting the silver football and putting the finishing touches on another impressive season — no matter where it ends up come bowl season.

So, what did Lettermen Row learn about the Buckeyes on Saturday night? Here are the lessons from the latest addition to the resumé.

There were plenty of opportunities for the Buckeyes to fold throughout the season and chalk it up as a lost cause or some sort of rebuilding campaign. From the start of training camp without Urban Meyer through the loss at Purdue and with a bunch of injuries sprinkled throughout, Ohio State had its mettle tested in a number of different, unexpected ways. But the program didn’t buckle, grinding out win after win and closing the year with a complete destruction of rival Michigan and then a three-score victory over Northwestern. The Buckeyes deserve credit for defending the Big Ten title regardless of what happens with the playoff committee.

Dwayne Haskins made himself a bunch of money

There were times this season when it was almost possible to put together an argument that Dwayne Haskins should return for another year of experience instead of skipping off to the NFL after one season as a starter. But with the way the strong-armed quarterback finished against Michigan and Northwestern by claiming virtually ever single-season passing record of significance, it’s practically unthinkable that Haskins would return given his status as one of the top options at such a crucial position in this draft class. Watching some of the gorgeous throws Haskins delivered against Northwestern will have scouts and general manages drooling at the next level, and his stock is soaring heading into the postseason. 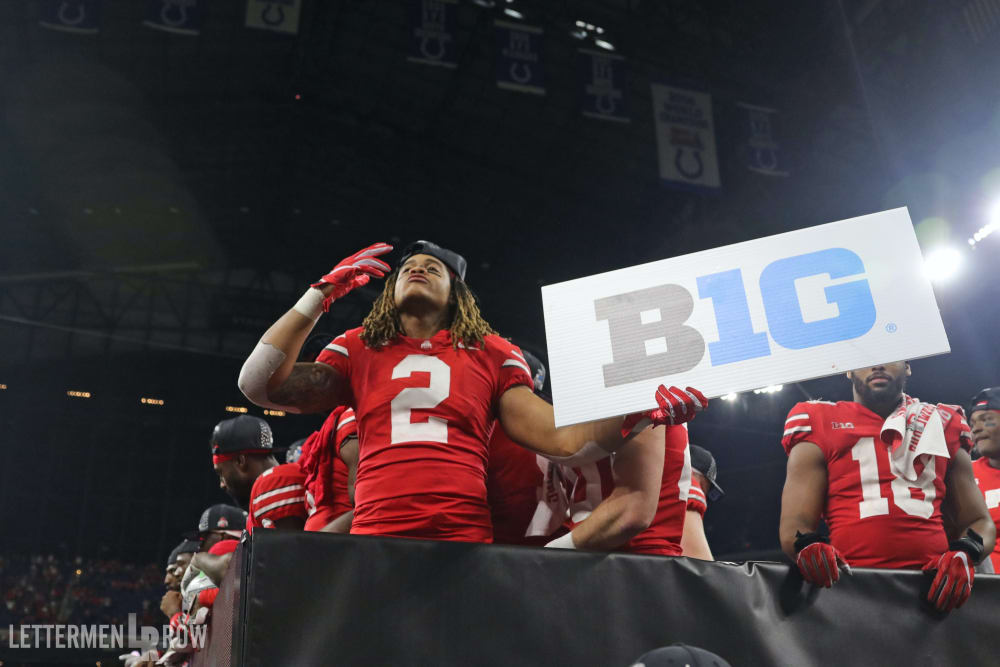 The development process was a bit sporadic at times for the sensational sophomore, and part of the reason might have been how heavy the expectations were to fill the void left by the absence of Nick Bosa. But by the end of the year, Chase Young was consistently starting to tap into his enormous potential and making life miserable for opposing quarterbacks. Young was far too much for Northwestern to handle in the title game, racking up three sacks and a forced fumble in a game that showcased exactly why he’s eventually going to be the next first-round pick off the assembly line for the Rushmen.

Since the moment they arrived on campus, Ohio State has been pointing to Johnnie Dixon, Parris Campbell and Terry McLaurin as culture-defining leaders. That’s perhaps not anything new at this point for those senior captains, but the wide receivers are still finding ways every week to contribute in a major way when the Buckeyes need them. Dixon grabbed a game-high 7 receptions for 129 yards and a touchdown, Campbell added 89 yards and McLaurin caught a pair of touchdowns as those veterans added another conference championship to their legacies. 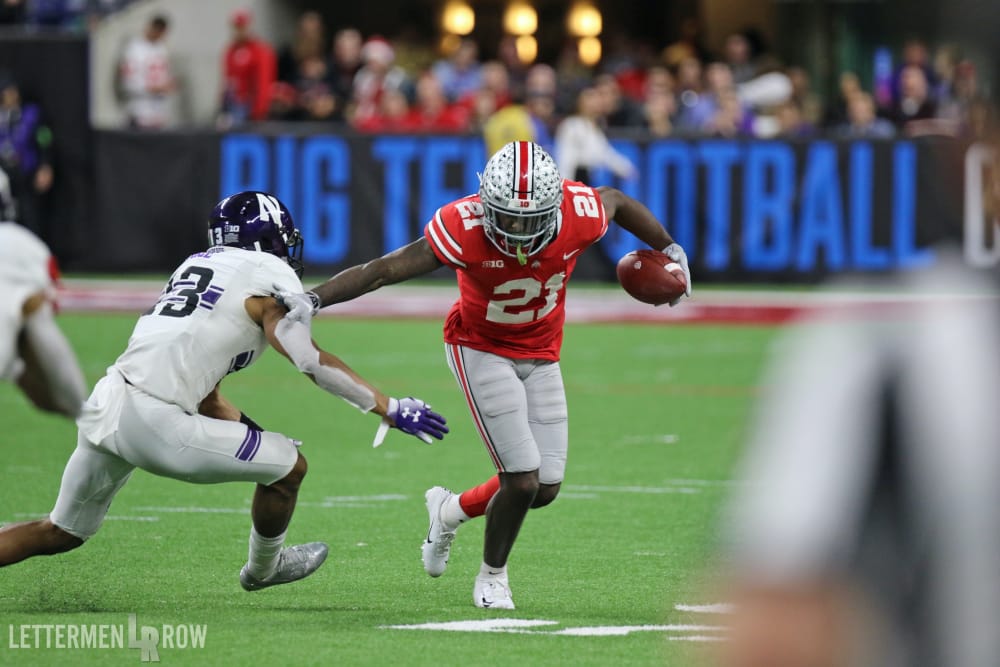 The style lends itself to risks and rewards, and Ohio State has been burned plenty thanks to that approach this season as it has been gashed for explosive plays. That happened again on Saturday against Northwestern, but the Buckeyes made up for it by nabbing a couple interceptions and scooping up a fumble to provide enough support for the high-scoring offense. Every level of the defense had positives to point to in the Big Ten title game, and while the season has had ugly moments on that side of the ball, Ohio State did enough there to be a championship squad.