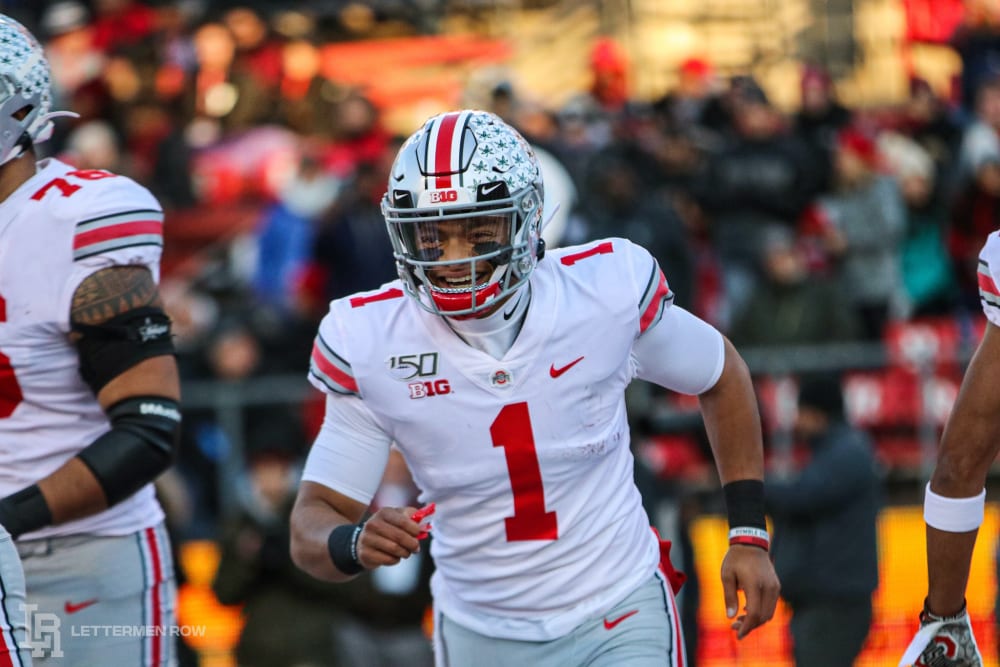 COLUMBUS — The pseudo off weeks against Maryland and Rutgers are finally over for Ohio State.

All the attention can now be turned toward the biggest matchup of the season: A top-10 showdown between the Buckeyes and Penn State that has been talked about for weeks.

Undefeated Ohio State will start the biggest week of its season as a 17-point favorite over the one-loss Nittany Lions, according to VegasInsider.com. 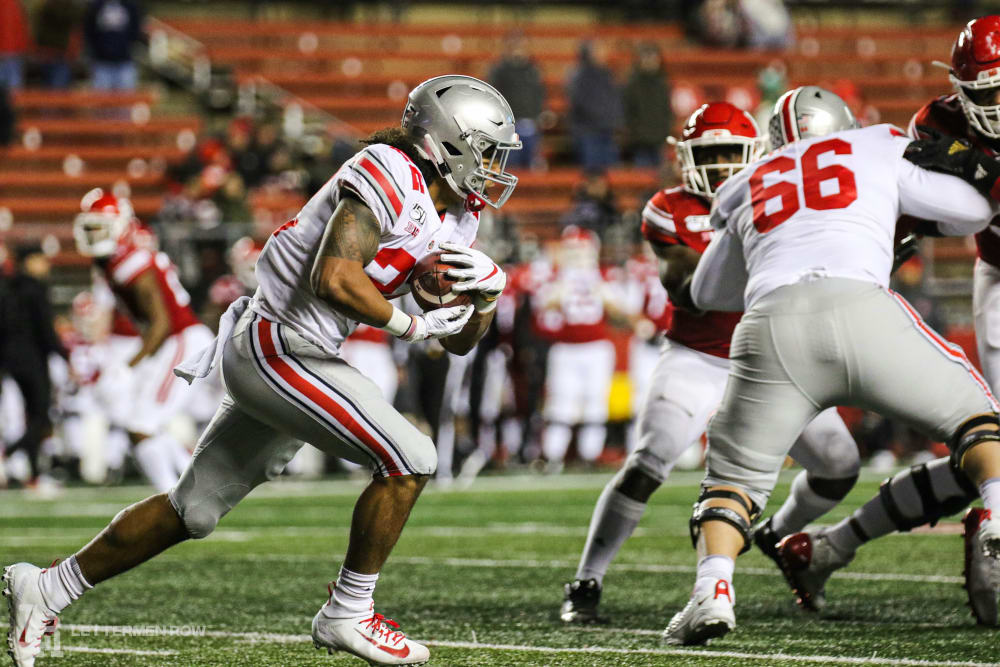 Ohio State running back Steele Chambers got late action in the win over Rutgers. (Birm/Lettermen Row)

The Nittany Lions were predicted to come into the game undefeated, but a loss on the road to Minnesota spoiled the plans of a top-four showdown, and it took some of the national luster off the game.

Still, it’s the biggest game of the week. Both ESPN’s College Gameday and FOX’s Big Noon Kickoff pregame shows will be in Columbus. The game carries Big Ten title and College Football Playoff implications. It will decide a winner of the Big Ten East Division.

Ohio State’s last two weeks have been boring and, at times, not interesting. The Buckeyes had an off week before clubbing Maryland and Rutgers. But with Penn State, Michigan and a potential Big Ten title game coming up, the real season starts now.

The path to the College Football Playoff officially heats up, and the Buckeyes will do so as a fairly hefty favorite over another top 10 team.