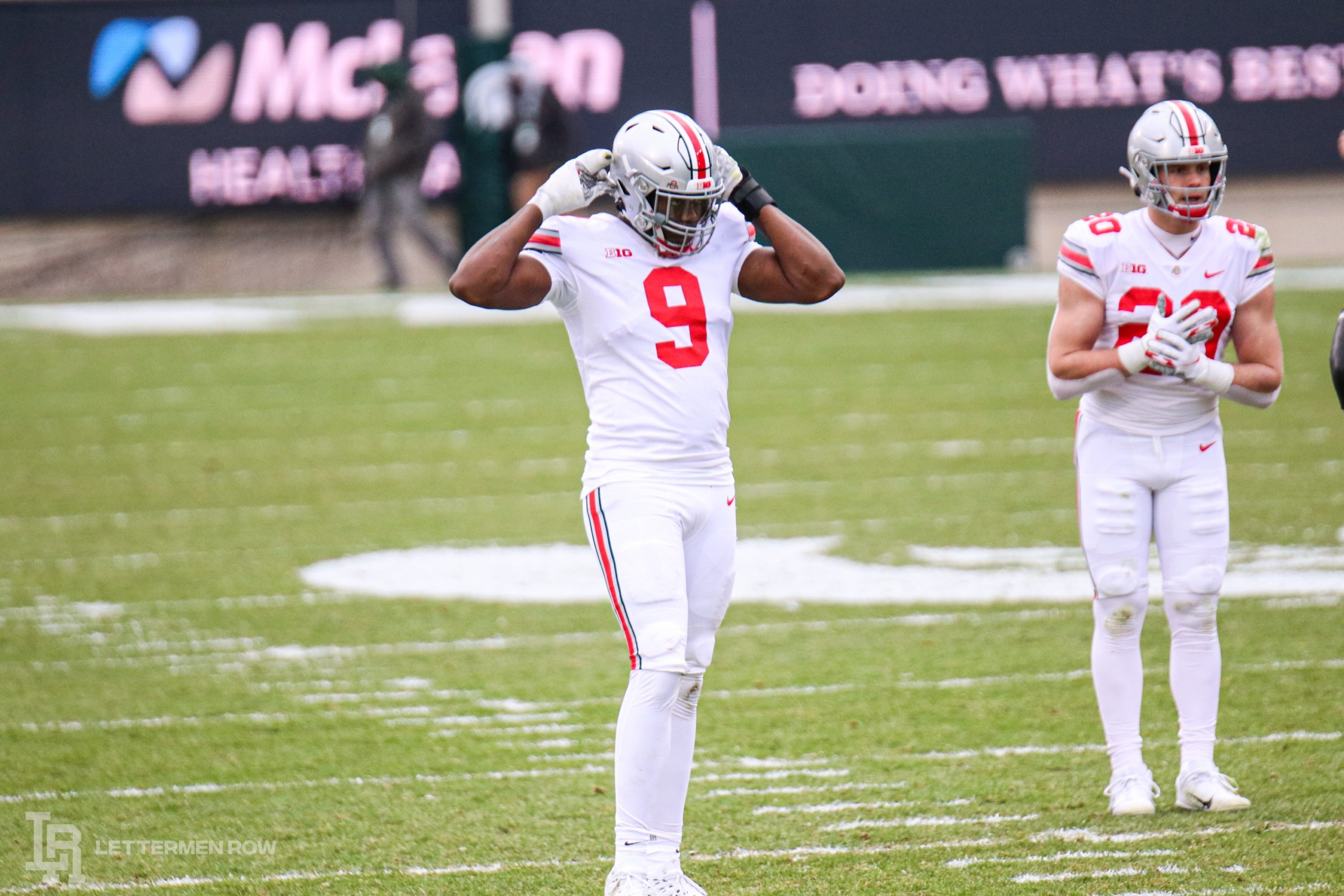 But the Buckeyes still don’t have the entire roster on board for the trip to the Sugar Bowl.

A couple key starters have been cleared to return, and having wide receiver Chris Olave and linebacker Baron Browning back in the lineup will be a significant boost for Ohio State on Friday night against Clemson. But the College Football Playoff will also start for the Buckeyes with a few regulars missing on both sides of the line in a matchup that figures to be won there.

The program officially confirmed that left guard Harry Miller won’t play after his mother announced earlier in the day that the sophomore had tested positive for COVID. And on defense, the Rushmen will be missing rotation regulars Zach Harrison and Tyler Friday in the semifinal as the Big Ten champions look for redemption against Clemson.

“Full strength is a floating target right now, because there’s guys who come off of the isolation, and then they have a protocol to get back on to the field,” Ohio State coach Ryan Day said on Thursday. “You don’t just play football after not doing anything for 10 days. 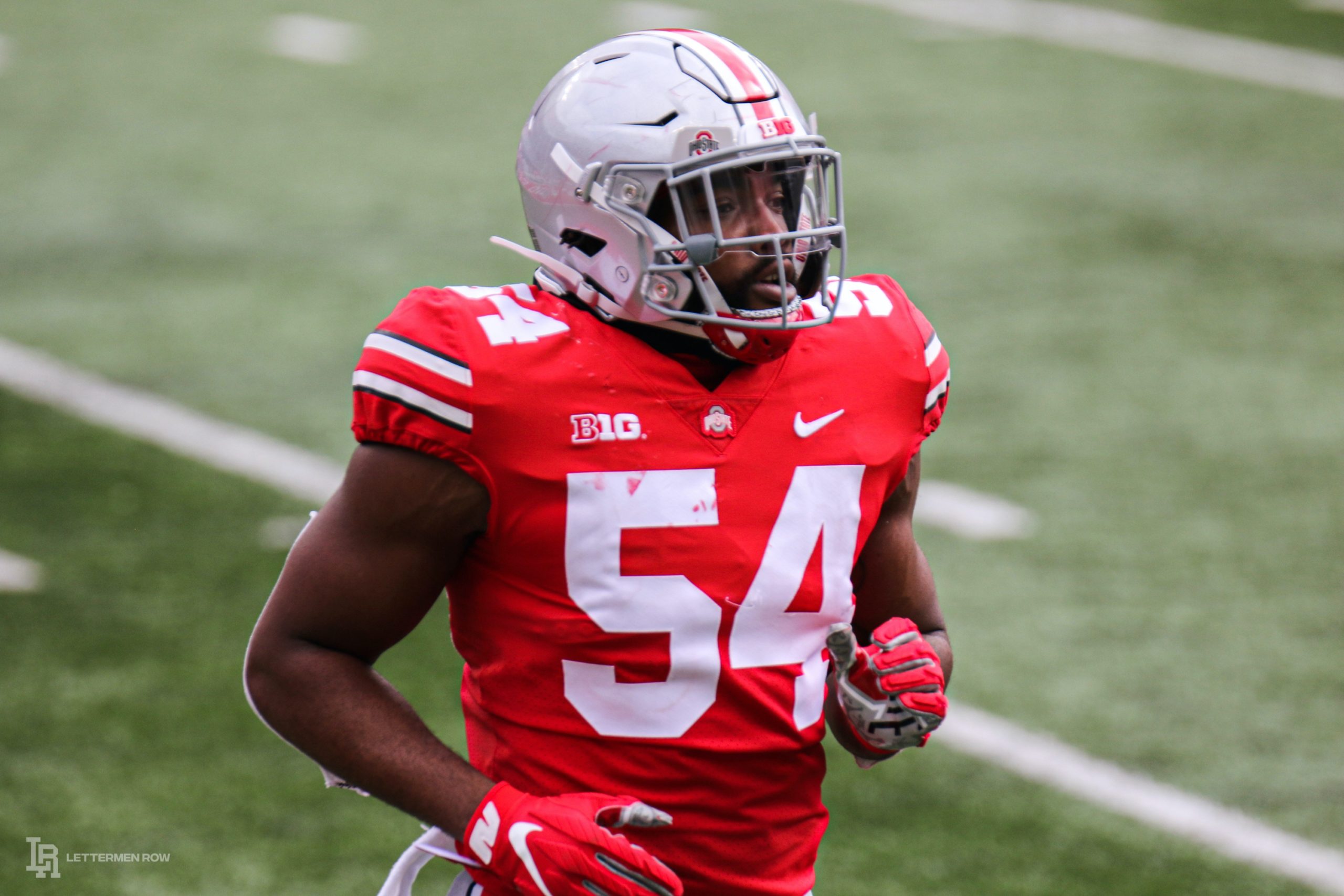 The Buckeyes are as close to full speed as they’ve been in more than a month, but those absences in important spots will still provide a test of the depth of the talent-laden roster.

Ohio State will likely be turning to Matthew Jones to fill in at left guard in place of Miller, and he handled himself well last month at Michigan State when the unit was missing three starters. Defensively, Ohio State will likely be forced to expand the snap count for veterans Jonathon Cooper and Tyreke Smith on the edge — although the return of Baron Browning could potentially help with the pass rush considering the various ways he’s been used throughout his career.

The backfield will also have a slightly different look without Master Teague in uniform, though his role was likely to be limited thanks to the emergence of Trey Sermon and the push for more carries from freshman Miyan Williams.

But the Buckeyes have obviously had to adjust and adapt all season long, so that’s nothing new at this point. Now they just have to do it against the best team they’ve faced this year.

Ohio State released its full availability report on Friday evening  before the Clemson matchup. NOTE: The Buckeyes don’t make any distinction between injuries, positive tests or disciplinary measures when ruling players out of action.