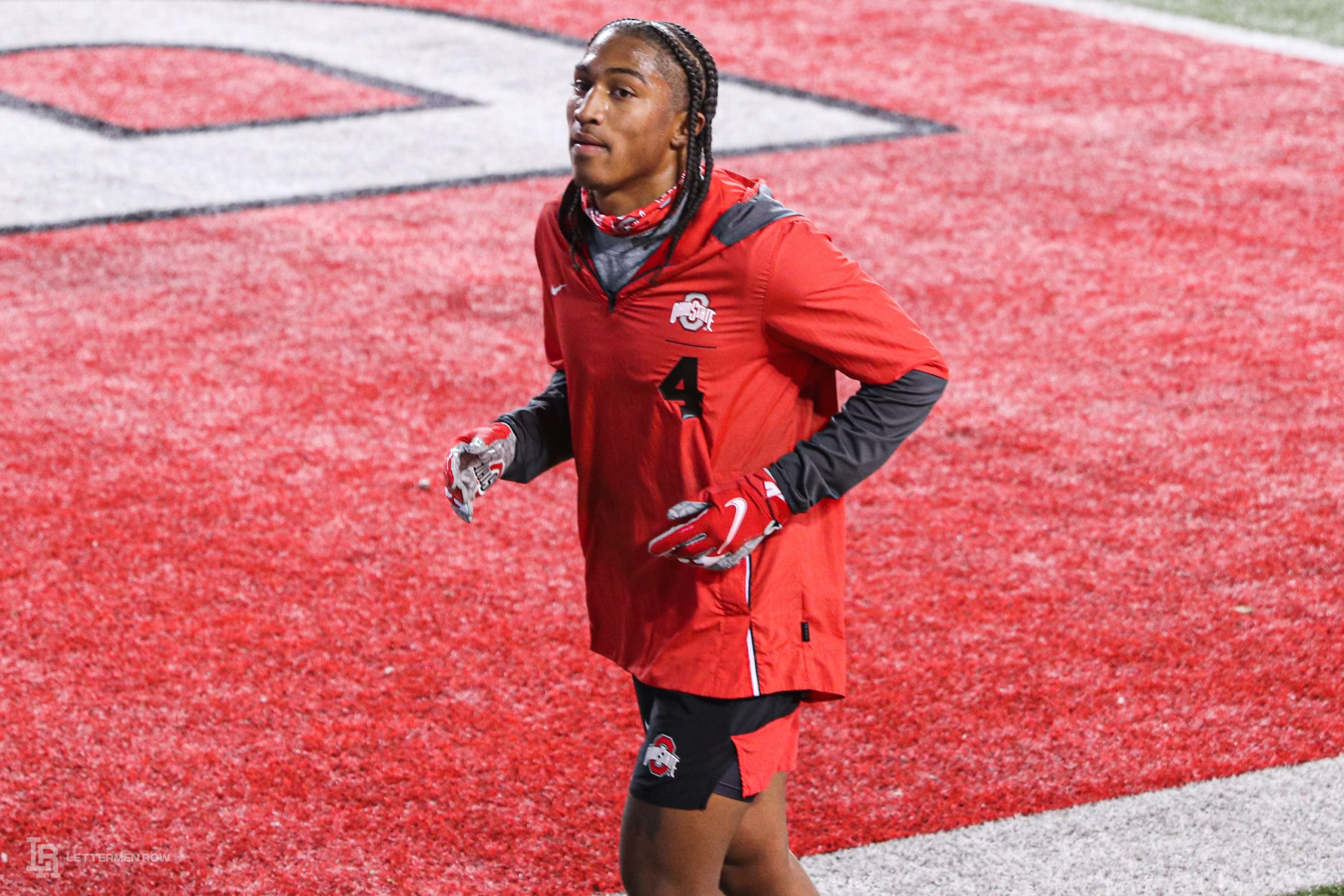 That’s Step One, of course. Now the freshman cornerback will have to prove that he’s ready to add to the depth of the Buckeyes secondary after missing the first three games of his career with the program.

No unit has been under closer scrutiny so far than the defensive backs, and the rotation took a hit at cornerback when Cameron Brown was lost for the season with an Achilles injury last month. Can Cavazos help shore up that group now that he’s finally been given the green light on Ohio State’s latest availability report? There have been encouraging signs on the practice field that both Cavazos and classmate Ryan Watts could find their way into the mix for the Buckeyes moving forward.

“Yeah, [Cavazos] can help,” Ohio State coach Ryan Day said on Thursday. “How many plays? That’s up to him. He did get banged up there, so he was out for some of those practices and that was really hard. He was making a good push, but then he had that injury. 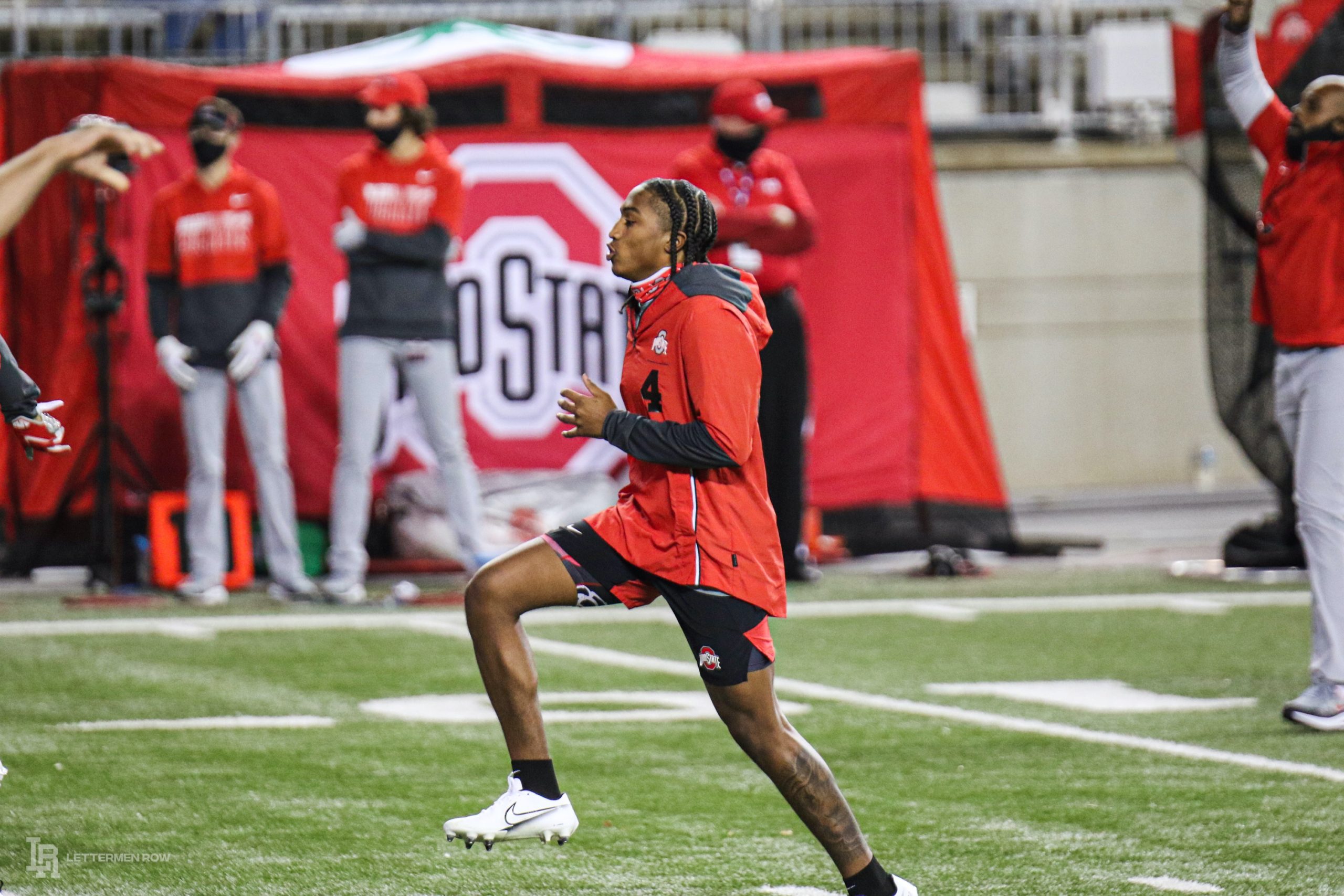 “Now he’s getting back into it again, he’s starting to practice. How much can he help? I hope he gets an opportunity to get out there, get his feet wet, learn from his mistakes and keep getting better.”

The lack of spring practices, the unusual training camp and the nagging injury issues from Cavazos during this shortened, strange season have certainly increased the degree of difficulty for the four-star recruit to crack the rotation. But the belief in both him and Watts remains high for the Buckeyes, and they likely won’t be shy about giving them a shot to show what they can do with Brown out and Tyreke Johnson struggling off the bench two weeks ago against Rutgers.

Despite the high stakes in the de facto East Division title game against Indiana, Ohio State is still a three-touchdown favorite. And that might open the door for Cavazos to finally step on the field and resume his push for playing time.

“That’s the thing that’s been difficult is not having game-reps for these guys,” Day said. “That’s what we’ve been trying to do in practice is say that every rep we take in practice is a game rep when you’re competing against each other.

The Buckeyes will have almost the entire roster available for snaps against the Hoosiers. Here’s the full availability report ahead of the critical Big Ten matchup, with kicker Blake Haubeil’s absence as the headliner.

Continue Reading
You may also like...
Related Topics:Featured, lejond cavazos