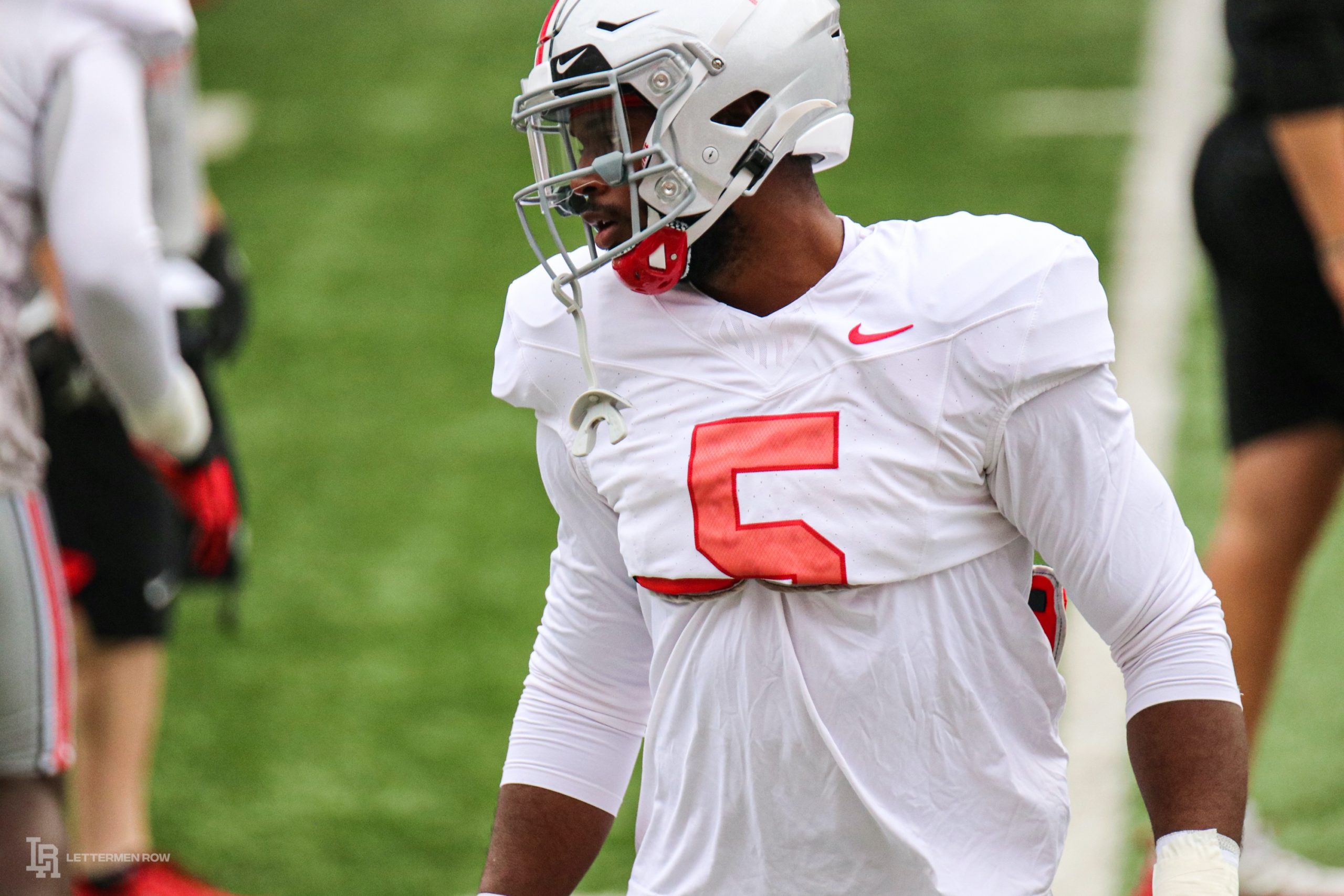 INDIANAPOLIS — The overall list has shrunk, but the potential impact on the Ohio State roster has expanded to all three phases.

The Buckeyes will be missing a star wide receiver on offense with Chris Olave officially ruled out for the Big Ten title game. Dynamic linebacker Baron Browning will be scratched on the defensive side. And punter Drue Chrisman was also ruled out on Saturday morning to leave a hole to fill on special teams as well.

Even the coaching staff will continue to be short-handed, with assistants Brian Hartline and Al Washington not on the trip with Ohio State.

The Buckeyes are still comfortable favorites to win a fourth-consecutive conference championship at Lucas Oil Stadium against Northwestern. But they were still dealt a fresh batch of adversity to deal with to cap off this challenging, bizarre Big Ten season since the program has not yet been able to completely shake free of the COVID cases since they first started spreading about four weeks ago.

“We’re in a pretty good place right now with that, but it’s day-to-day,” Ohio State coach Ryan Day said last week. “So the good news is the guys who were affected with it the last few days are starting to get back into the rhythm, we’re getting them back to practice and they should be ready to roll for the game. 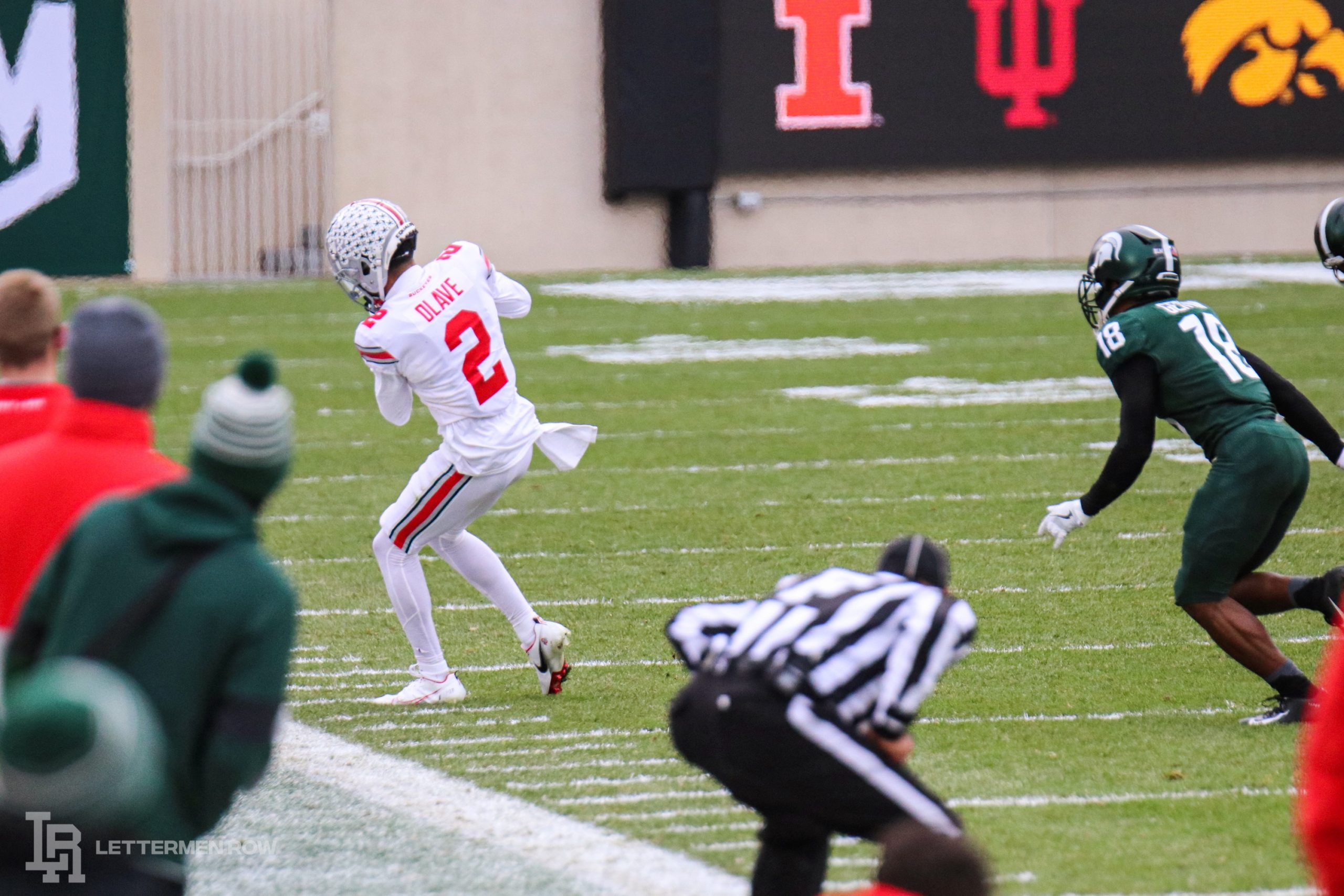 “But at the same time, everyone else has to be really on top of their game and being careful.”

Not all absences on the Ohio State availability report are tied to positive test results, and the program doesn’t specify between injuries, sickness or disciplinary matters. But new cases ahead of the Big Ten championship should not come as a surprise even while the Buckeyes have gone above and beyond with daily testing, socially-distanced meetings and even scaling-back on some planned activities like a team meal last weekend it scrapped in order to keep containing any possible spread.

Those measures worked to ensure Ohio State could return to Indianapolis to defend their conference crown and potentially punch a ticket to the College Football Playoff. But to accomplish both goals, they’ll obviously have to rely on the depth across the board since key starters will be missing in every game situation.

Ohio State released its full availability report on Saturday morning before the Northwestern matchup. NOTE: The Buckeyes don’t make any distinction between injuries, positive tests or disciplinary measures when ruling players out of action.

UPDATE: Ohio State safety Ronnie Hickman was a late addition to the unavailable list. Marcus Hooker was not in uniform during warmups and is expected to be sidelined against Northwestern.