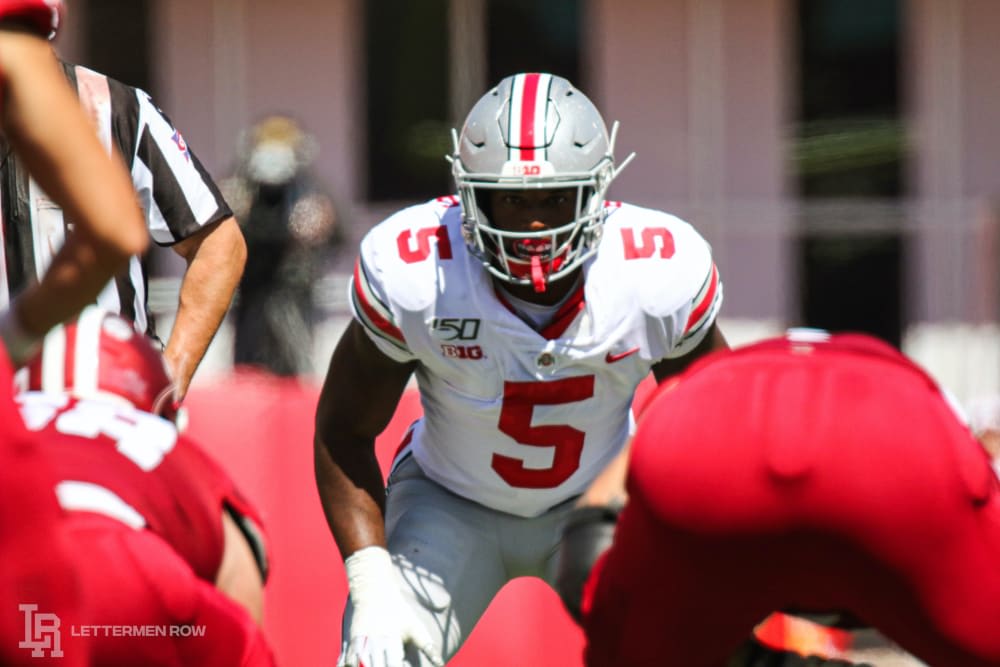 COLUMBUS — Whether Ohio State admits it publicly or not, it has one more week to get fully healthy before a difficult closing stretch to the regular season.

And there are a few Buckeyes who need to make the most of it if they’re going to return for the most important matchups of the season.

Rutgers doesn’t even remotely qualify in that regard, so the unavailability of three key veterans along with Chase Young during the last game of his NCAA suspension shouldn’t be much of a factor on Saturday at SHI Stadium. According to the availability report No. 2 Ohio State released on Friday morning, linebacker Baron Browning, defensive end Jonathon Cooper and wide receiver Austin Mack will all miss the road trip.

The Buckeyes are certain to get a boost next week with Young cleared for a return. But the lingering high-ankle sprain for Cooper and a nagging core-muscle strain for Browning continue to bear monitoring for Ohio State as it tries to get back to full strength in time for Penn State and The Game.

“A lot of guys have stepped up this year in a big way,” Ohio State coach Ryan Day said. “I think that’s great, because when you’re faced with that opportunity, you either do a great job and look like a champ or you don’t. I’ve thought those [backup] guys have really stepped up, and I certainly can’t say enough about what [defensive line coach] Larry [Johnson] has done with that defensive line room. 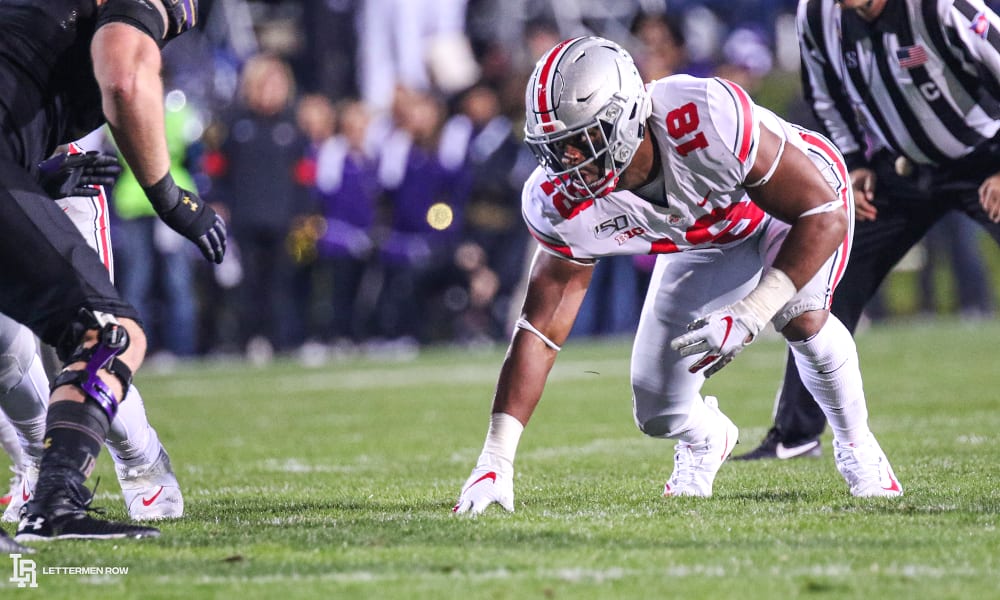 “The pride they have and to see those guys play like they are, we’ve played without Coop pretty much the whole year and he’s a leader for us and obviously a great player. That was hard, and then going through these past couple weeks without Chase, it goes to show you the leadership in that room.”

Ohio State has still been able to lean on Cooper and Young in that regard around the practice facility over the last couple weeks, and the next Rushmen up didn’t miss a beat last week in a seven-sack outing against Maryland.

Browning appeared to be trying to help fill the void last week when he lined up for an early snap on the edge to rush the passer. The junior was attempting to play through the pain that has bothered him more than a month now, but that first-quarter test didn’t go as well as envisioned and he shut it down for the rest of the game with an eye on stouter competition after this two-week stretch of lightweights.

Business is about to pick up for the Buckeyes once Rutgers is out of the way. It remains to be seen if Jonathon Cooper, Baron Browning and Austin Mack will be ready then, but it’s clear they aren’t quite ready yet.