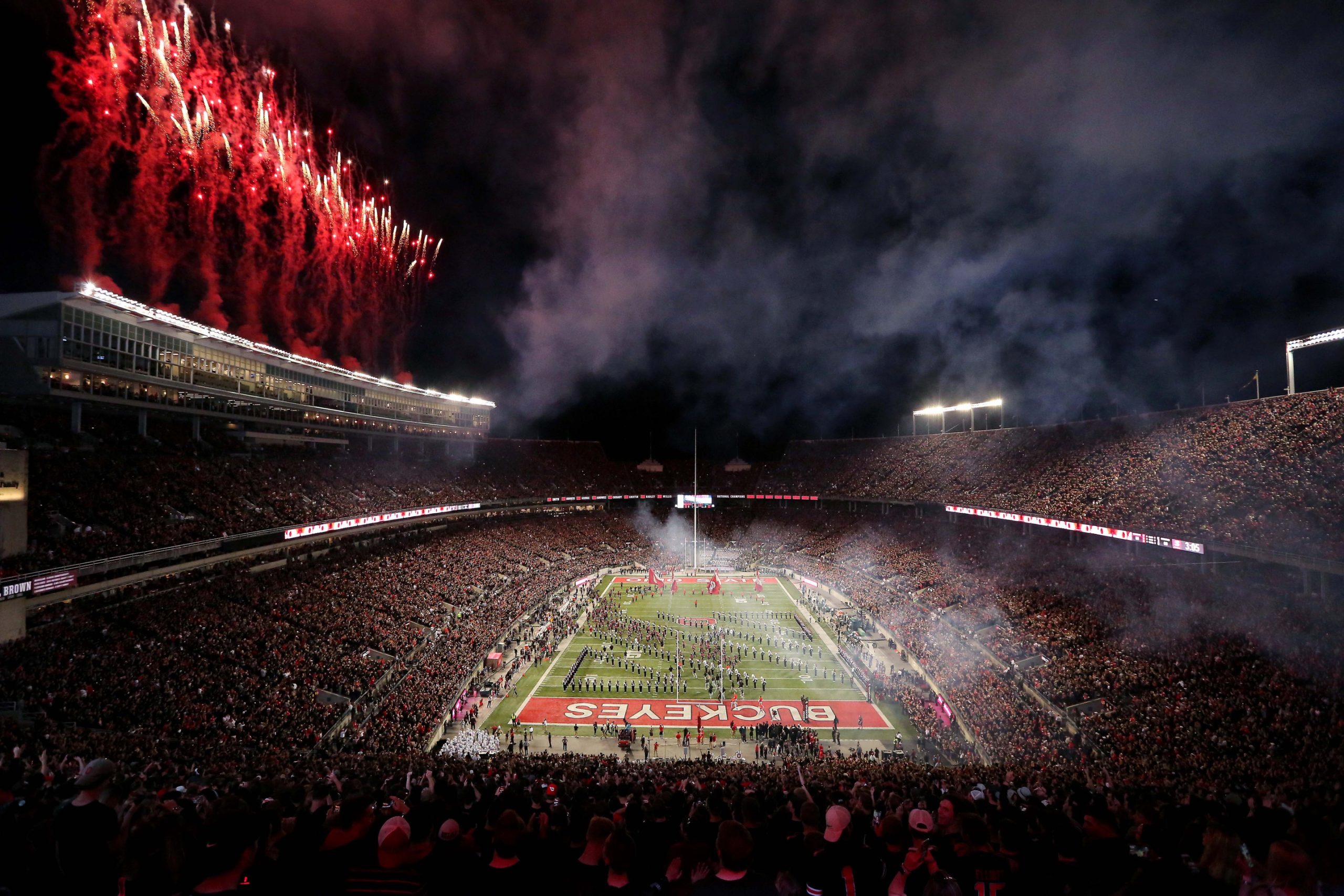 College football will explore every option to be played this season for teams like Ohio State. (Joseph Maiorana/Imagn)

The speculation, debate and conversations about Ohio State never end, and Lettermen Row is always ready to dive into the discussions. All week long, senior writer Austin Ward will field topics about the Buckeyes submitted by readers and break down anything that’s on the minds of the Best Damn Fans in the Land. Have a question that needs to be tackled, like the one today about Ohio State and the ramifications of a missed season? Send it in right here — and check back daily for the answers.

Let's imagine worst case football scenario, and they cancel the season…what kind of financial trickle down repercussions would there be for the university's other sports?

Running one of the largest, most successful athletic departments in the country is expensive.

It’s also simply not possible without football bringing in massive revenue and helping pay the bills for almost every other sport on campus.

What would happen if the worst-case scenario arrived and there were no games in the Horseshoe this season? For a school that had an athletics budget of more than $210 million last year, that could be catastrophic for Ohio State and the 36 sports it sponsors. And even if the Buckeyes were somehow able to weather that storm themselves, every university across the country is going to be dealing with the same challenges — which might leave them with nobody to even play in some sports.

Without diving too far into the specific financial details, it’s clear just on the surface why every possible option for playing the college football season will be on the table. Some ideas are far fetched, since there is little hope of moving up the season when Ohio State was among the first schools to shut down campus for the summer semester. Some options could be triggered if the pandemic lingers into August or September, with a backup plan to kick off the season in January already getting some discussion. It’s also possible that the schedule could be shortened, perhaps pushed back a month — or that it could start right on time. 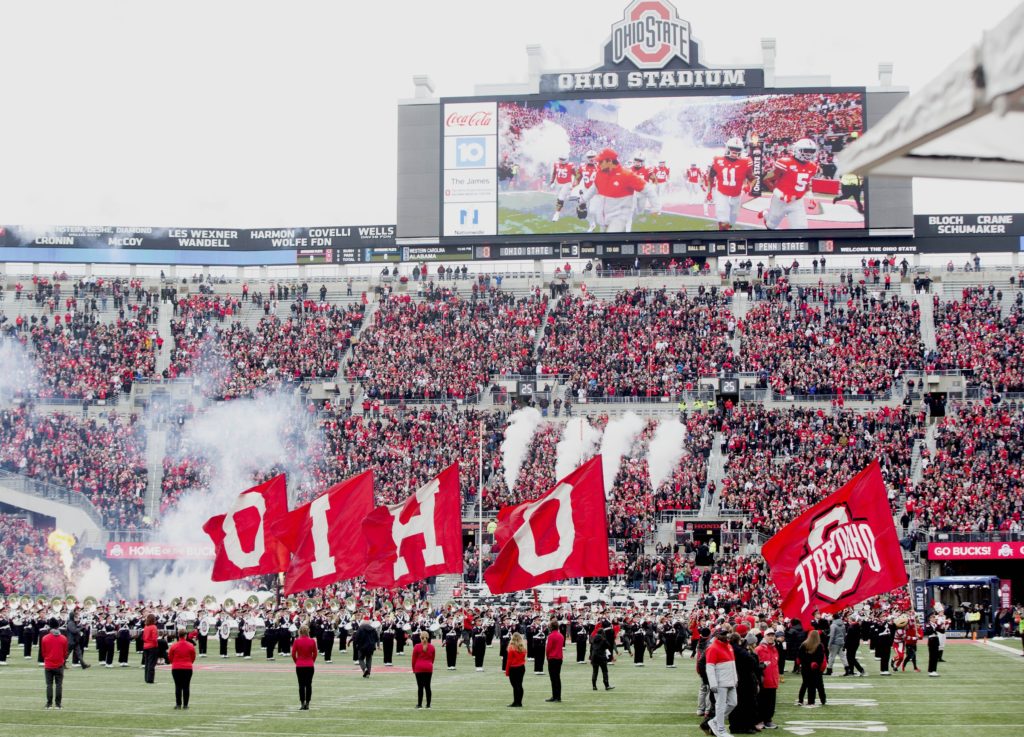 The NCAA will be doing everything it can to have Ohio State play in the Horseshoe this season. (Greg Bartram/Imagn)

It’s impossible at this moment to know for sure what is going to happen when it comes to the opening kickoff. What seems reasonable to expect is that football will be played at some point, because the financial ramifications and the impact for the rest of the athletic department is almost unthinkable. And while Gene Smith and his trusted advisors are surely already doing some projections to plan for any outcome, it’s hard to see how even a powerful program like Ohio State could avoid making drastic cuts if football isn’t played — and the situation elsewhere in the Big Ten could be even more severe.

“I don’t know, I really don’t,” Buckeyes coach Ryan Day said. “For me to comment on [schedule changes or cancellations], I would just be ignorant to really what’s real and what isn’t. There are so many scenarios out there, you can go down a lot of rabbit holes. Until we know for sure, I feel like we’re kind of wasting energy because we don’t know. Certainly it’s a concern, and that would be awful. But trying not to get too far down that road and just trying to do a good job with today.

“I know that sounds cliché, but until we start to know more — which I’m hoping we do at least over the next two or three weeks at least to forecast it out — it’s hard to get too far ahead of ourselves.”

Of course, the underlying conversation goes without saying: If it’s not safe to play football in some capacity even by January, the country will have far bigger problems than not being able to support sports. But it’s also true that once that moment arrives, football will play a critical role in helping get business and life back to normal.

There is no way to accurately predict what’s going to happen right now with so many variables and so much uncertainty. Even from a logistics standpoint just within the sport, there isn’t an agreement across the nation on how much time would be needed to prepare the athletes for the rigors of the game. Is it necessary to have summer practices in July? Do teams need eight weeks to get ready, or is the traditional training camp going to be enough to get back on the field?

All of that will have to be sorted out eventually, and there’s no real point to guessing at it for the moment. But when it comes to projections, as long as the virus is under control, it seems relatively safe to assume that there will be football at some point next year no matter what it takes.