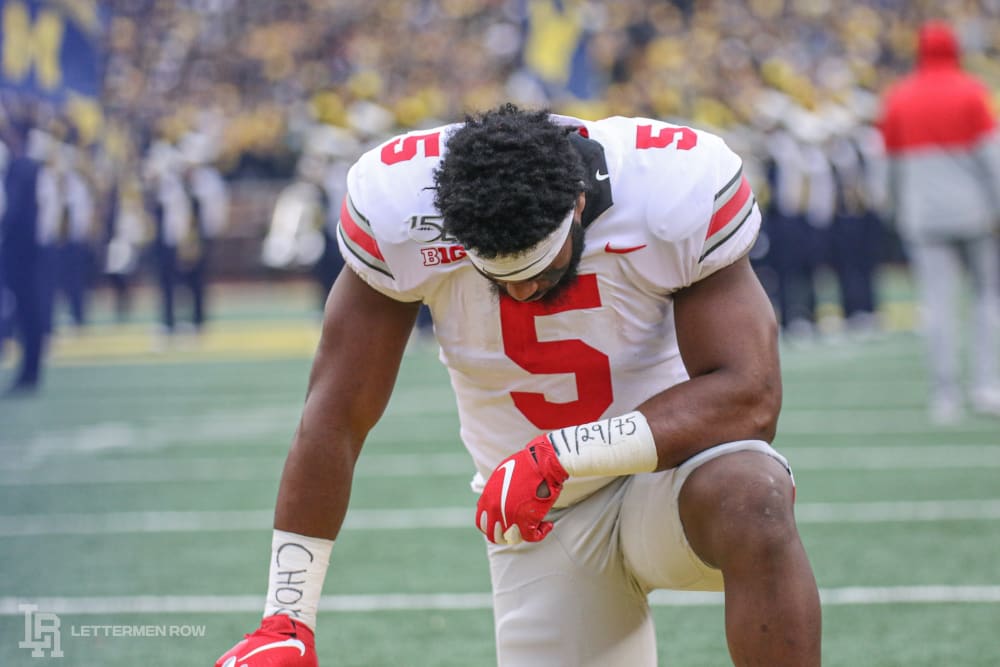 COLUMBUS — The true test of leadership and accountability within a major college football team like Ohio State is found in the interaction between older players and the younger fellows trying to prove they deserve the veterans’ jobs.

With that in mind, Al Washington Jr., current linebacker coach for Ohio State, has been around in the assistant ranks. Heck, his last stop was at Michigan before Ryan Day reached over and hired Washington – son of a former Buckeyes great – as part of his first coaching staff.

So now more than a year into the Ohio State way of doing things, Washington is convinced he’s witnessing one of the vital keys to player development and team strength. He’s watched it go on in his linebacker group, where veterans such as Tuf Borland, Pete Werner and Baron Browning have no qualms about tutoring the likes of Teradja Mitchel, K’Vaughan Pope and Dallas Gant, even if the latter want desperately to unseat the former in the starting lineup.

“That really is unique. I think that speaks to the brotherhood. … It is competitive, but in the same breath I think they do a really good job [of teaching from the top down].” 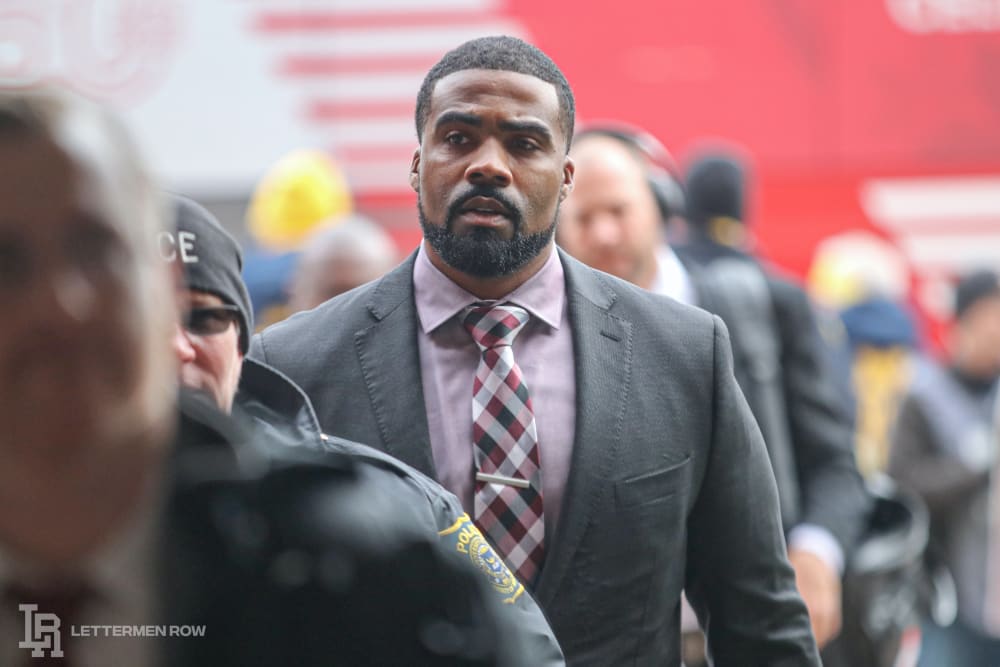 It’s just such a dynamic that Day thinks will help see his team through these uncertain times brought on by the threat of Coronavirus. A few weeks ago it caused Ohio State and all other teams to abandon spring drills after schools were closed to live attendance in favor of online classes, which in the Buckeyes’ case also meant the shuttering of the Woody Hayes Athletic Center indefinitely.

The admonition to staff and players was to self-quarantine, and depending on their personal circumstances, keep up their training, nutrition and academic disciplines to the best of their abilities. In the case of Ohio State players, Day expects the culture developed in the program, to which Washington alluded, to sustain them through it. That means older players checking on younger ones, for example, to try to maintain some sense of momentum.

The culture of All for one, One for all will be put to the test.

“I think it’s going to be really good for us because … there’s a lot of guys who have been in the program for several years who have played a lot of football,” Day said. “And I think when guys get in a program and get to play early on, they grow up that much faster.

“Look at a guy like [sophomore defensive end] Zach Harrison, who came in last year. Look at all the reps he played. It forces you to grow up really fast.”

Leadership stems from that, Day said. The Urban Meyer approach put a premium on older and/or veteran players taking accountability for what went on in the team as a whole, and Day has built on that in his one year at the helm. There are examples throughout the team of it working.

“Take guys in Al’s room, like Tuf Borland or Pete Werner, Justin Hilliard – those are guys who have played a lot of football here who are great people, who come from great [high school] programs,” Day said. “That’s a big part of recruiting – it’s talent, but it’s also the type of kids.”

Washington has watched a recent former player such as linebacker Joshua Perry help show the way during frequent visits over the past year.

“The big brother part is very important here, and it shows,” Washington said.

But talk about putting it to the test?