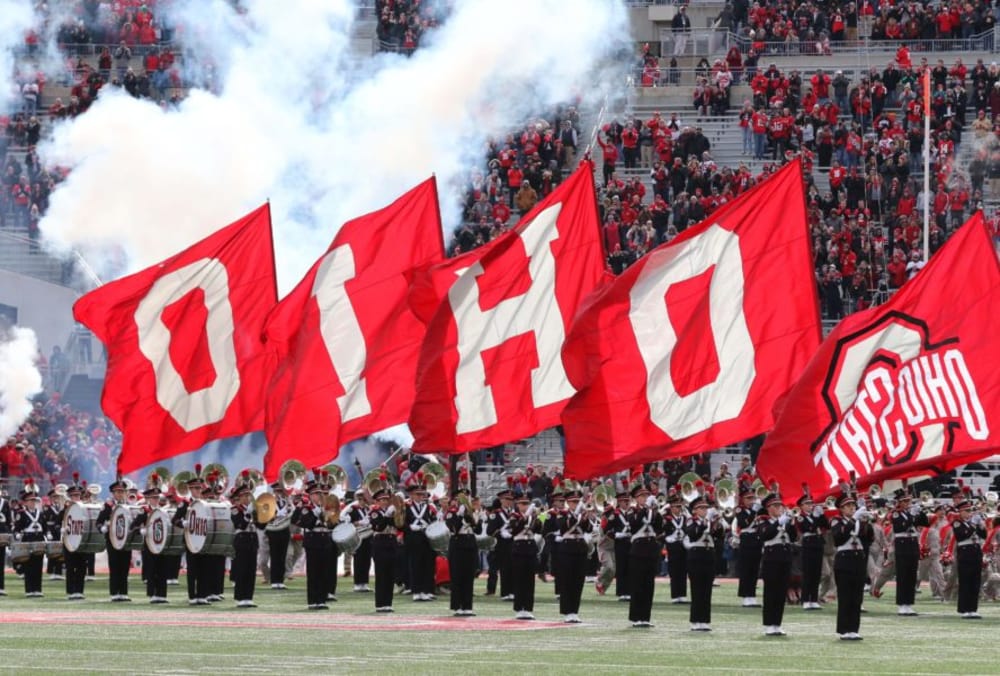 Ohio State released its first two-deep depth chart of the year ahead of the season opener against Oregon State on Saturday at noon.

Also, associate head coach and defensive coordinator Greg Schiano answered questions at the linebacker position Monday, indicating that Baron Browning will start in the middle while Malik Harrison and Pete Werner will be on the outside. Schiano added that there will be a rotation for that key unit on the Ohio State defense, especially once Tuf Borland fully recovers from an Achilles injury he suffered during spring practice.

Check out the full depth chart for Saturday’s matchup with Oregon State below.

No shortage of intrigue for Ohio State at QB heading into opener
Nick Bosa: ‘There’s no reason we shouldn’t win a national championship’
Advertisement