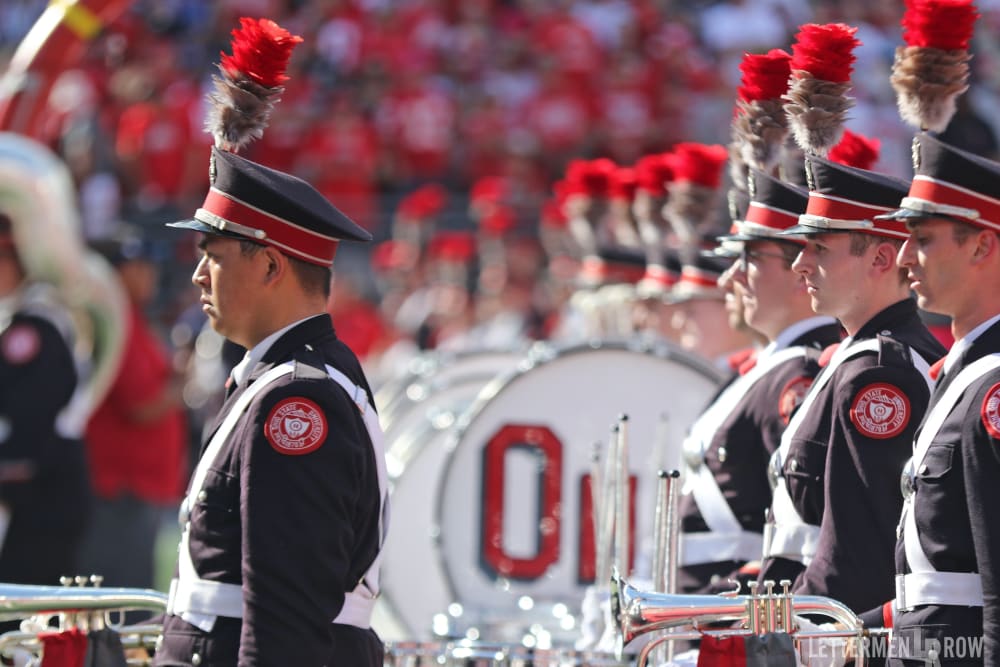 Ohio State will get a handful of guys back this weekend for the Buckeyes matchup with Nebraska. (Birm/Lettermen Row)

Ahead of their return to the Shoe this weekend, Ohio State released its two-deep depth chart Tuesday prior to the Buckeyes matchup with Nebraska Saturday.

During his segment of the Big Ten teleconference Tuesday, Ohio State head coach Urban Meyer addressed a number of banged-up Buckeyes statuses. Meyer said he believes C.J. Saunders, Damon Arnette and Jeffrey Okudah will all play against the Cornhuskers after suffering injuries in recent weeks. Meyer also said Robert Landers has “not been the same” as he’s struggled with injuries but is full speed this week along with Thayer Munford, who Meyer said practiced Monday and is ready to go.