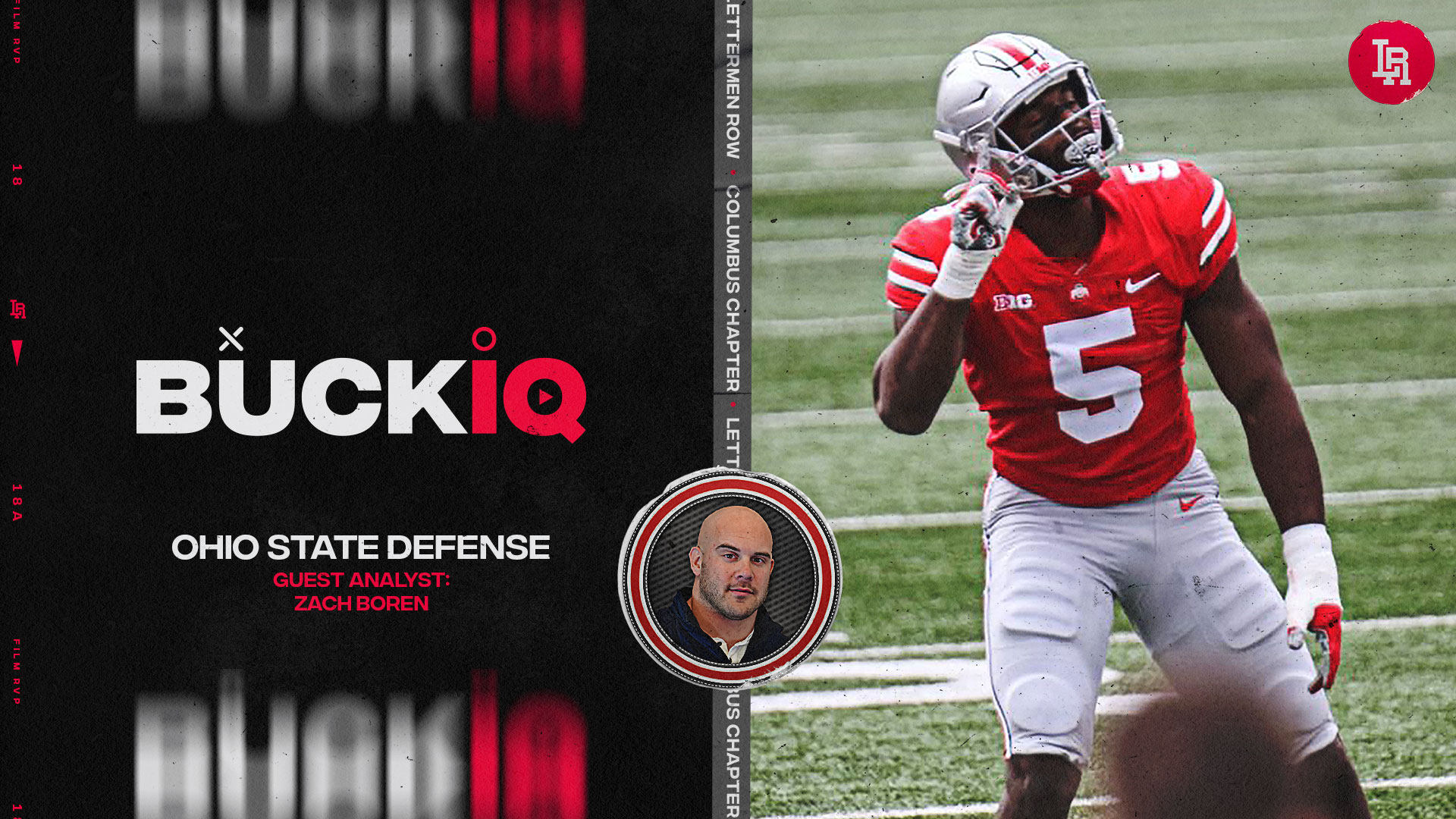 So, the Buckeyes certainly weren’t surprised when they didn’t get one and found themselves on their heels a bit early in their first live action since December.

Assignments weren’t executed. Tackles were missed. And Nebraska also unveiled some wrinkles that Ohio State hadn’t prepared for, which is also not surprising given how long a talented offense and innovative coach had to prepare ahead of Saturday’s matchup in the Horseshoe.

But those issues truly didn’t last all that long for Ohio State. So, while there were more than a few details the Silver Bullets would like to iron out moving forward, it’s also tough not to call the opener a success as the program gears up for a trip to Penn State on Saturday night.

“I think there are things that are concerning, I wouldn’t disagree with that,” Ohio State defensive coordinator Kerry Coombs said after the win. “I do think it was a slow start. I do think they were a good team and a good offense. Any time you are spending a summer trying to get ready for somebody and you don’t know exactly what they’re going to do with a new coordinator and different things, it’s challenging. 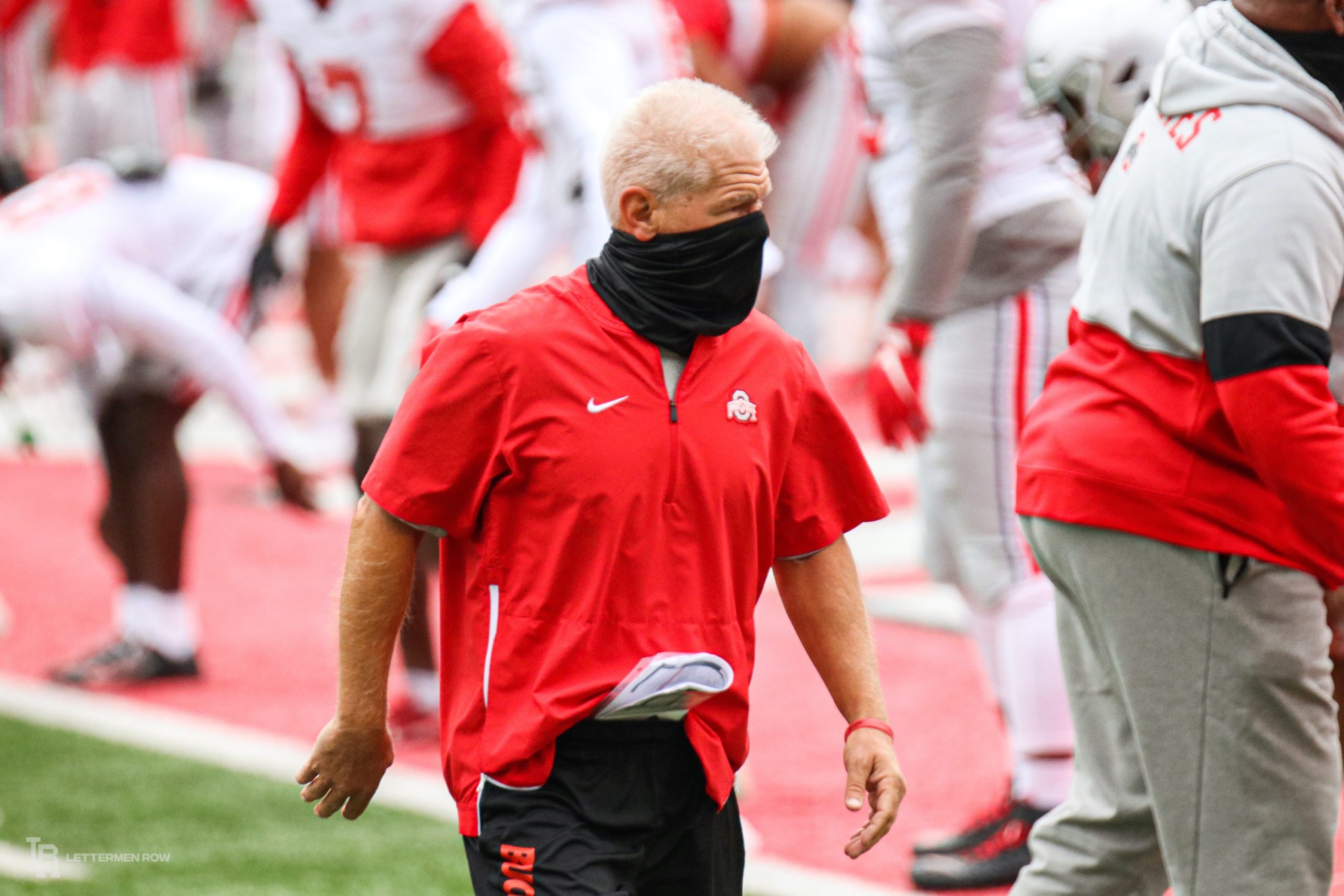 “I thought Greg Mattison and Larry Johnson did a great job making some adjustments and having great communication about how we were doing some things differently in the run game. And then Al [Washington] and Matt [Barnes] did a great job both from in the box and on the field of doing the same thing. It was very difficult, a lot of things that we probably hadn’t seen quite the same way. But I’m so impressed with these kids. They don’t panic, they take the adjustments, they understand, they learn and they go out and put them in place. I thought they did a really, really good job after the first couple series.”

The Buckeyes gave up two early touchdowns, but the corrections they made on the fly clearly worked as they held Nebraska out of the end zone for the final 38 minutes. The defense also scored a touchdown, recovered a pair of fumbles and started creating more pressure with three sacks and five tackles for loss by the end of the blowout.

That sluggish start will obviously still have the attention of the Ohio State coaching staff. But the way the Buckeyes finished will also go down as an encouraging sign that the defense has a shot to again live up to the program’s elite standards.

What caused some early issues for Ohio State on defense in the season opener? How did the Buckeyes get them corrected on the way to a blowout victory? Where can the Silver Bullets get better before hitting the road to Penn State? Former Ohio State captain Zach Boren returned to the Lettermen Row film lab to answer those questions in the season premier of BuckIQ.