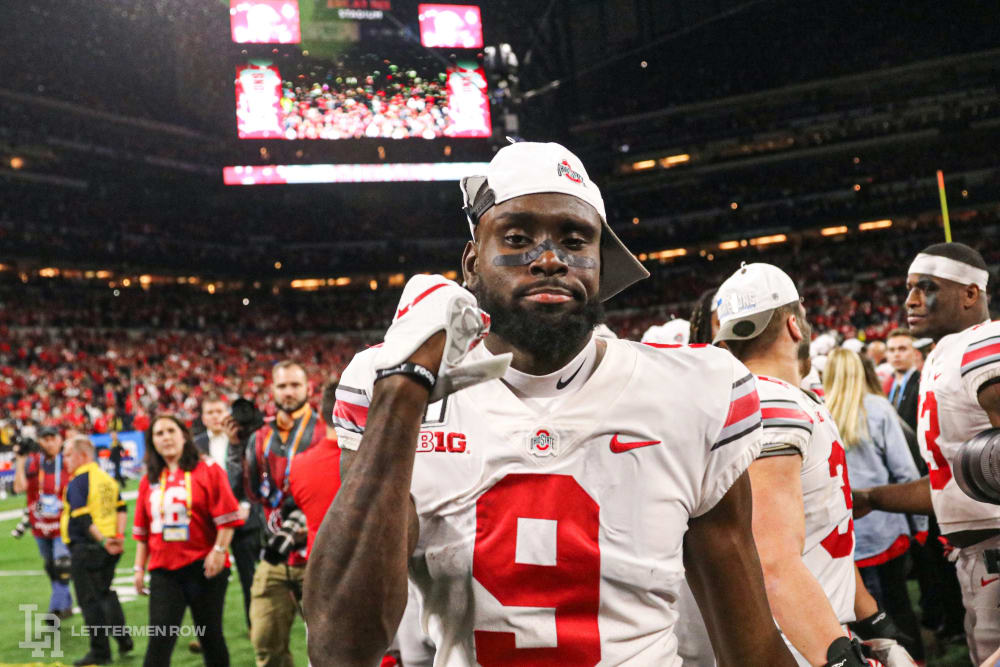 The speculation, debate and conversations about Ohio State never end, and Lettermen Row is always ready to dive into the discussions. All week long, senior writer Austin Ward will field topics about the Buckeyes submitted by readers and break down anything that’s on the minds of the Best Damn Fans in the Land. Have a question that needs to be tackled, like the one today about how Ohio State and the College Football Playoff? Send it in right here — and check back daily for the answers.

Out of all the teams that we could have played, does LSU or OK worry you the most? And why? Btw, after seeing the look on their faces when we were the #2 pick, that game will be extra.

There are three elite teams in college football this season, no offense to Oklahoma.

And that’s exactly why it was so important for the College Football Playoff committee to get the top seed right, which it’s hard to really believe it did based on all the available body-of-work metrics and the confounding stubbornness when it comes to Georgia.

But the time to debate the flaws of the system has already come and gone — at least for this season. Ohio State was always going to have to beat two high-quality teams, and the only change now is that it probably got the toughest matchup it will face in the semifinal instead of the national championship game. Given the stockpile of talent on hand, the track record in big games and the balance on both sides of the football, Clemson almost certainly represents the toughest challenge for the Buckeyes on the path to finishing No. 1 when there are no more votes required.

“I just know we’re just proud of what our guys have done,” Ohio State coach Ryan Day said. “We’ve been done everything we can up to this point, and now it’s time to go play Clemson. I think at this point you can’t look back on those kind of [rankings debates]. We can go back and forth about it, and I know those guys had a hard decision to make. They made it, and we’ve got to move on.

“We can’t worry about that. Again, if we want to go win the whole thing, we have to be able to play everybody, so now we’ve got a chance to go play Clemson.” 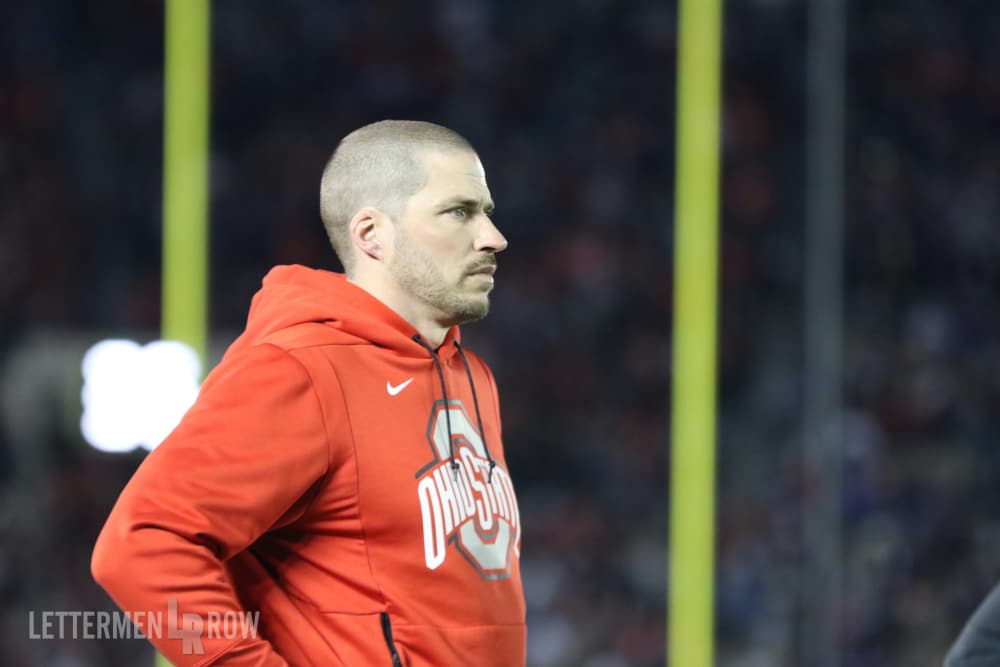 There is plenty of time to break that matchup down over the next couple weeks, and Lettermen Row is absolutely going to do that every day leading up to kickoff in the desert. But when it comes to which team Ohio State would prefer to play if it gets past Clemson, the choice for the easier game is a no-brainer: Oklahoma and a still suspect defense with former Buckeyes coordinator Alex Grinch in charge and a quarterback who has had a turnover problem all season.

Given the kind of history Ryan Day’s team is trying to make this year, though, it would probably actually prefer to play the team the committee awarded the top seed just to prove that wrong. LSU has issues on defense as well, but it has the firepower with likely Heisman Trophy winner Joe Burrow to potentially play in a shootout with the Buckeyes if that happens to transpire — and that would be another truly fascinating battle in a string of them all loaded at the end of the schedule for Day.

Don’t underestimate the importance for the Buckeyes of getting a breather before heading to Arizona, because it’s simply not easy to survive a three-week gauntlet against top-13 competition. Capping the season against two more teams that are obviously ranked in the top-four spots nationally would be a truly epic stretch that would then give a legitimate argument that this could be considered the greatest Ohio State team of all time.

The most important thing for the Buckeyes on Selection Sunday was just that they got in the playoff field, and they aren’t publicly going to argue about the seeding. With the high-achievers on the Ohio State roster, they might view finishing at No. 2 as a silver lining. Now the Buckeyes have the motivation to prove people wrong and a chance to beat the other two programs in the country that showed all year that they belonged in the same conversation with them.

Maybe it felt like a punishment when Ohio State dropped. Odds are it will treat it moving forward like an opportunity.

CFP Reaction: Buckeyes drop to No. 2 seed, heading to Fiesta Bowl
Watch this video on YouTube.