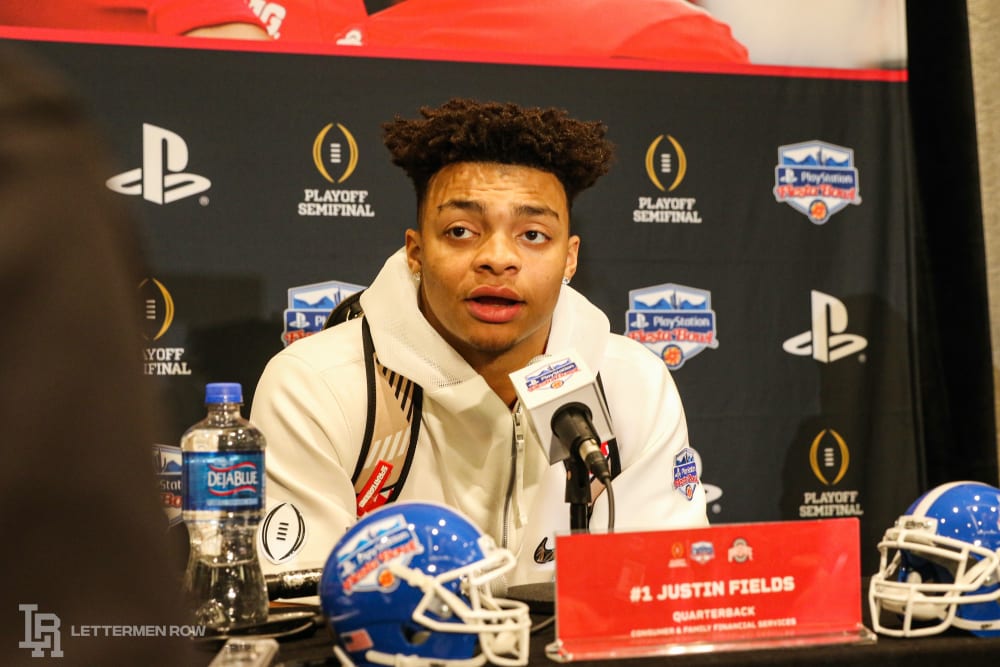 Ohio State quarterback Justin Fields is ready to go for the Buckeyes in the Fiesta Bowl. (Birm/Lettermen Row)

SCOTTSDALE, Ariz. — The three-week layoff appears to have been fully maximized by Ohio State.

If the Buckeyes had their way, they might have wanted a few extra days and a more traditional schedule to help prepare for the Fiesta Bowl on Saturday night. But heading into the titanic matchup with Clemson, there’s not much more Ohio State could have done to strengthen the roster before diving into the College Football Playoff.

The Buckeyes have no game-time decisions this week according to the availability report the program released on Friday morning. And with the exception of Jonathon Cooper as he takes a redshirt, they’ll have every projected starter available just in time to go compete for a spot in the national championship.

“I think at this time of the year, coming off those three games at the end of the year, it’s been great to have a little bit of a break and catch our breath,” Ohio State coach Ryan Day said. “It is great to have everybody healthy, and that means a lot late in the season. 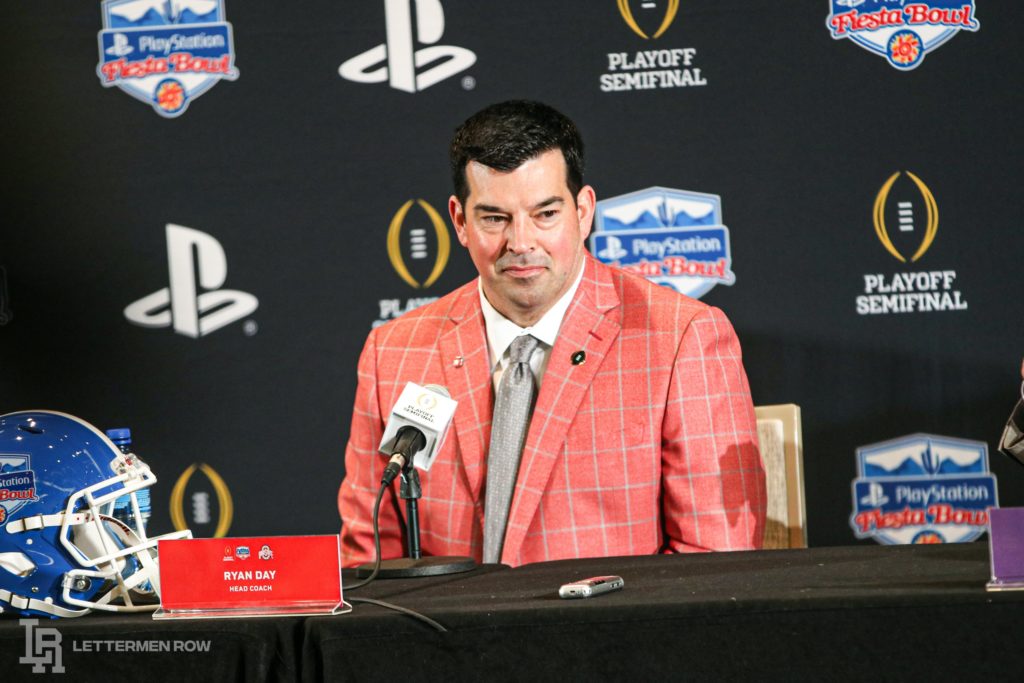 “It’s been a unique year that way, where we were able to get the guys some rest early in the season — but then we had that tough run down the stretch. That’s really where it became March Madness for us. Once that Penn State game hit it was March Madness, and if you lose one of those games, you’re going home. Here we are now. It was great to get that rest and get our guys ready to go.”

Even with full clearance across the board for the starters, that doesn’t mean all the Buckeyes are individually at 100 percent yet — but they’re all close enough to play against Clemson.

That means quarterback Justin Fields will be ready as he tries to play in a light brace to protect his sprained knee. Versatile defensive back Shaun Wade is going to be in action after dealing with what appeared to be a leg injury late in the season. And cornerback Damon Arnette will be shifting to a smaller cast and looking to make an impact against the vaunted Clemson passing attack.

Ohio State is just about as healthy as it could possibly be, though. And that’s all Ryan Day could really ask for heading into the high-stakes Fiesta Bowl.