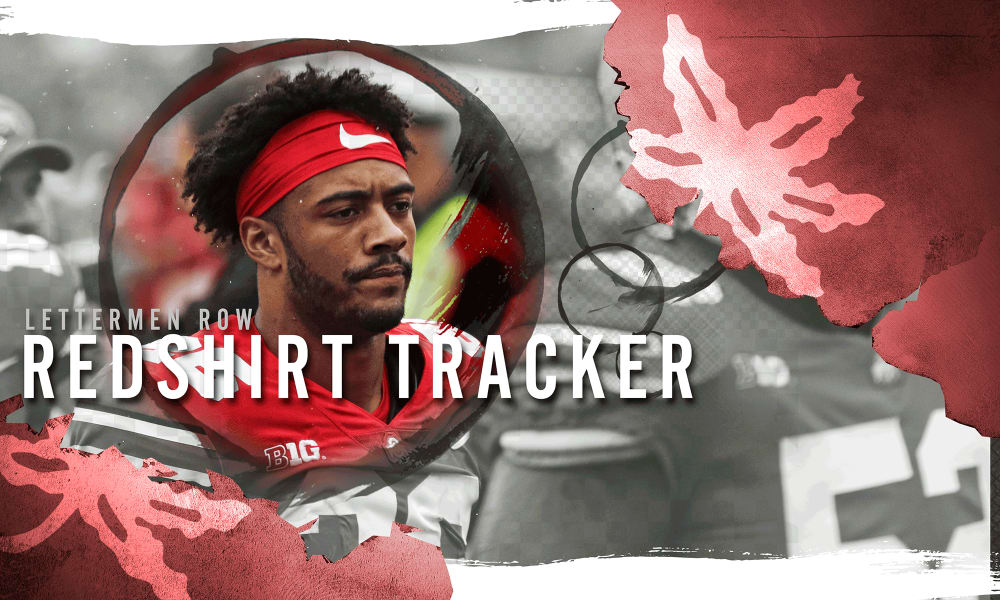 COLUMBUS — In last week’s blowout victory, 16 members from the class of 2018 appeared for Ohio State for the first time. This week, however, only two Buckeyes accumulated statistics in their first Big Ten win of the season.

Running backs Brian Snead and Master Teague III each made their mark in the 49-point thrashing of Rutgers Saturday. Teague paced the duo with five carries for 25 yards on the afternoon, while Snead racked up four rushes for 12 yards. Through two games, Teague now has 81 yards while Snead boasts 37. Both each have a touchdown.

**A full redshirt report according to the Ohio State box score from the win Saturday can be found below.

**The participation report is subject to review and verification by the program.