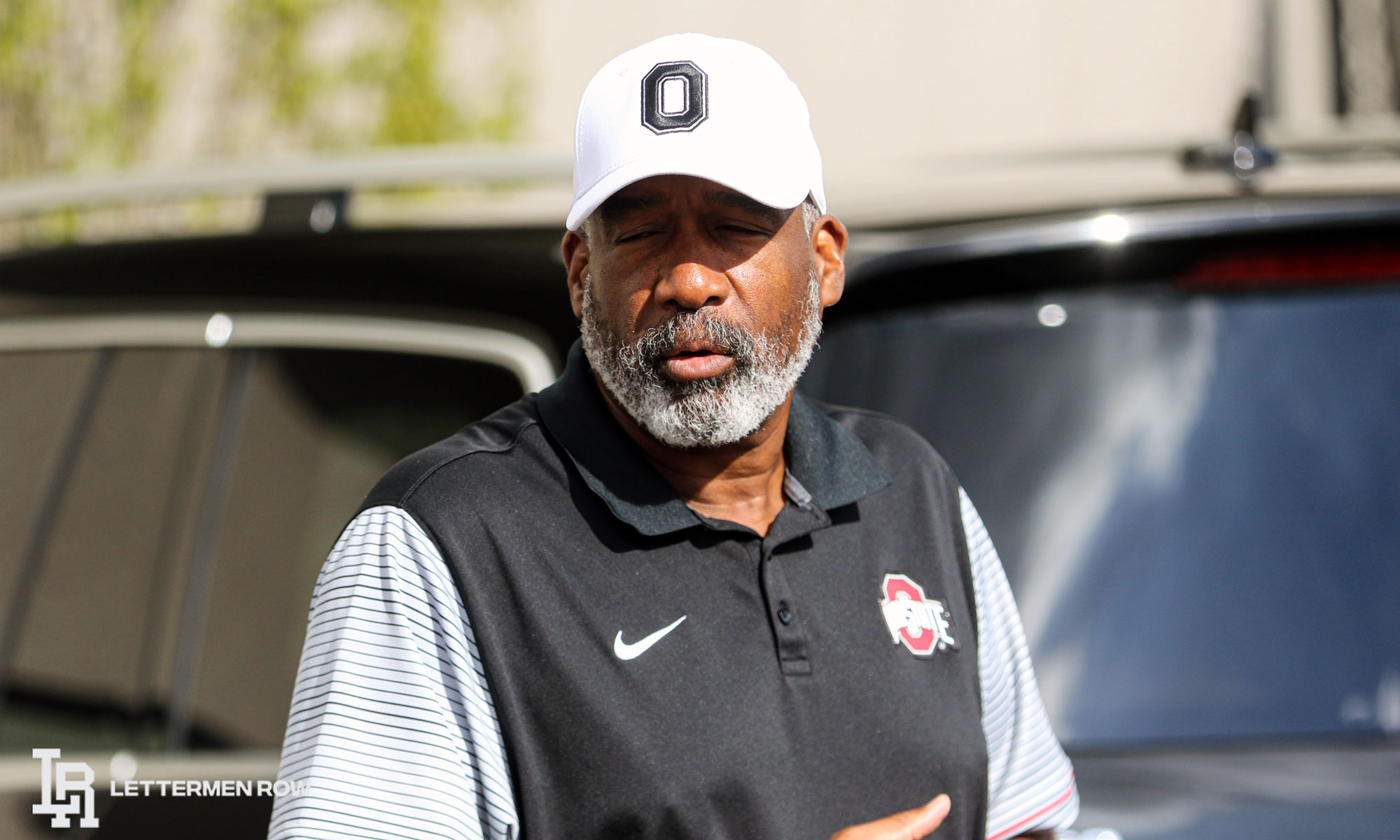 COLUMBUS — The search for options for Ohio State to play this fall was short-lived.

The Buckeyes didn’t even get a full day to pursue games or scrimmages before the Big Ten stepped in and squashed those plans.

Less than 12 hours after Lettermen Row sources indicated that Ohio State wasn’t giving up hope of scheduling some sort of competitive matchups despite the conference cancelling the fall season and just six hours after coach Ryan Day called it a “fluid situation,” athletic director Gene Smith confirmed in a statement that the league office had again put a stop to their efforts to play on Wednesday.

“Ohio State has continued its communications with the Big Ten Conference office regarding a scenario to still play fall football games, but has now determined that this would not be an allowable opportunity for us to move toward,” Smith said in a statement released by the school. “We are 100-percent focused on supporting the health and safety and academic success of our student-athletes, and on working with the Big Ten to develop a spring plan for our sports as expeditiously as possible.” 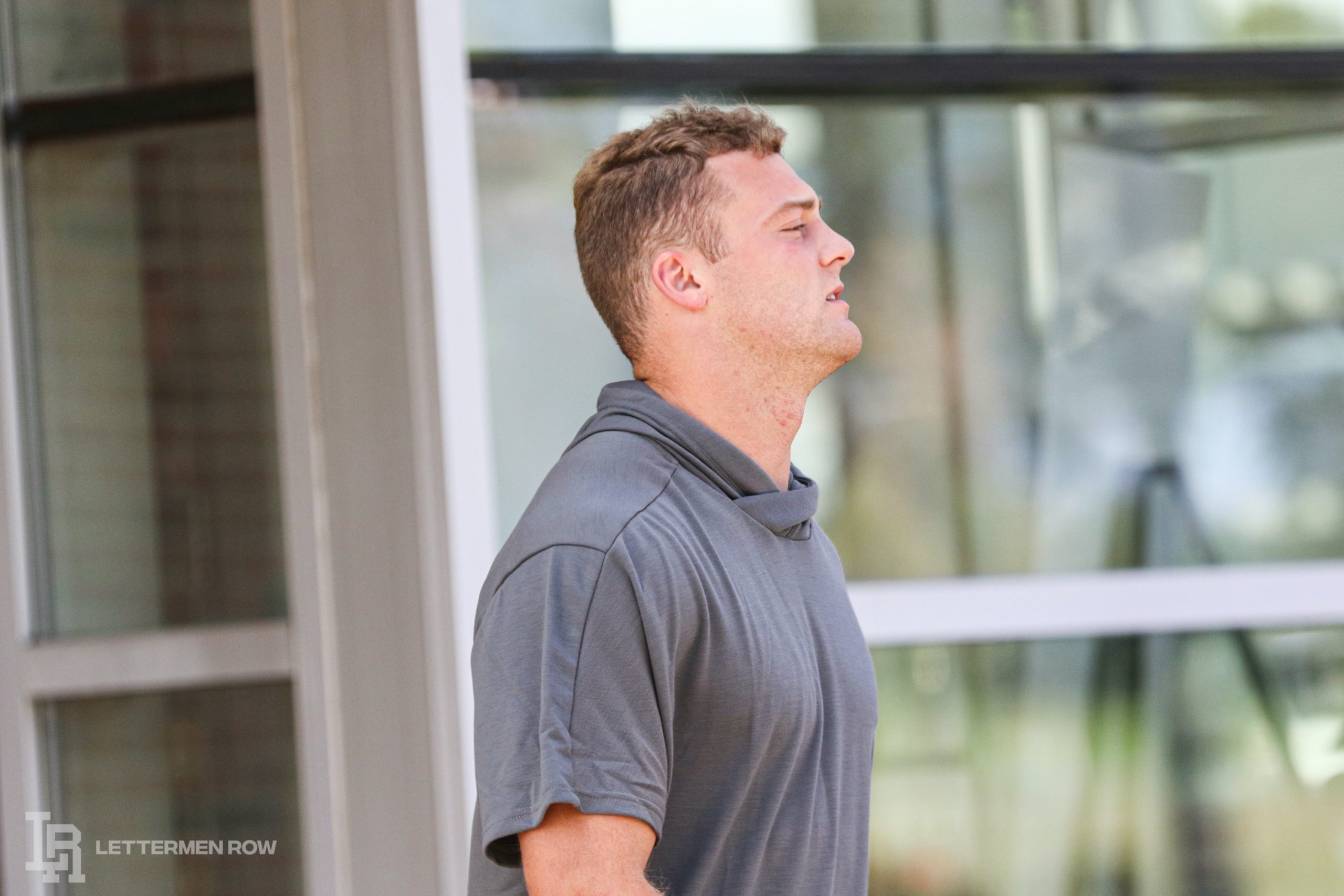 Smith seemed to expect this outcome on Tuesday afternoon when he shot down any suggestions that Ohio State could leave the Big Ten for a year, and he was already turning his attention to a potential spring schedule — which the program would ideally like to start in January.

But with Day continuing to push behind the scenes in an effort to give the Buckeyes any kind of chance to play before then, the decision-makers reached out to gauge what would be possible. And it apparently didn’t take long to get rebuffed by the Big Ten, which is perhaps no surprise given the aggressive way commissioner Kevin Warren responded to similar efforts from Nebraska.

“Not leaving — that’s not realistic,” Smith said after leaving the Woody Hayes Athletic Center on Tuesday “We’ve been a member of the Big Ten for a long time, we share the same values as our member institutions. We all know our history and tradition, I don’t need to give you that speech. We’re in the Big Ten, we’re not looking to play someone else outside of our conference, we have a contract that we are obligated to with our television partners, so that’s not happening.

The Buckeyes at least explored one last time to make sure that was the only one available. Now Ohio State knows for sure that’s the only path back to the field.

What We Learned as Ryan Day, Buckeyes start planning next step
Scarlet Sunrise: Reality of no fall football sinks in for Ohio State
Advertisement