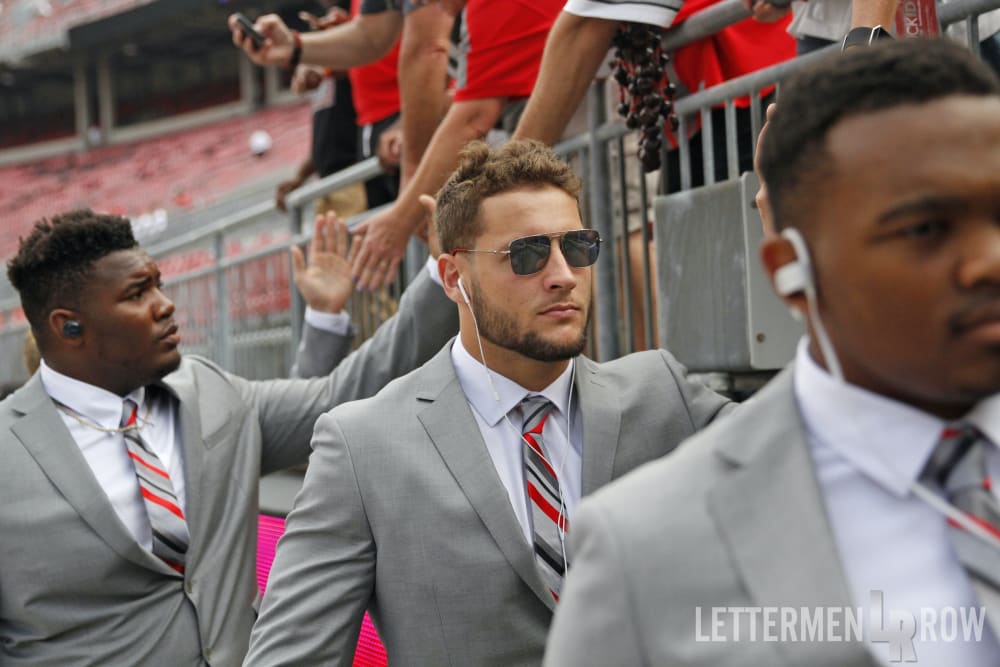 Nick Bosa made a business decision not to return to Ohio State, and it makes sense. (Birm/Lettermen Row)

COLUMBUS — Maybe the Nick Bosa decision seemed like a no-brainer.

Obviously there’s the lure of millions of dollars, and from that perspective it’s hard to fault anybody for protecting that kind of life-changing pile of money. The Ohio State defensive end absolutely can’t be blamed for protecting his best personal interests, just like it was understandable when Denzel Ward took a seat ahead of the Cotton Bowl to secure his first-round stock and avoid an expensive injury.

But there’s also the strong pull of brotherhood, the once-in-a-lifetime chance to win a national championship and the responsibility that comes with being voted a captain for the Buckeyes. That seems like it can be something of an easy choice to make as well.

It’s the fact that both of those can be so intriguing that makes what Bosa was facing after suffering his core-muscle injury in September so difficult for anybody, let alone a junior in college. Just because it’s a true stunner for Ohio State doesn’t mean it can’t also be completely rational, and there’s no reason to criticize him for the path he’s taking.

“I was hopeful that Nick would be able to return to play again for us,” Ohio State coach Urban Meyer said. “I know this was an extremely difficult and emotional decision for Nick and his family, and I wish him well as he moves on to get himself 100 percent healthy and ready for his next chapter.

“I want to thank Nick for the remarkable efforts he gave for this program. He is a first-class young man who we have been honored to coach.” 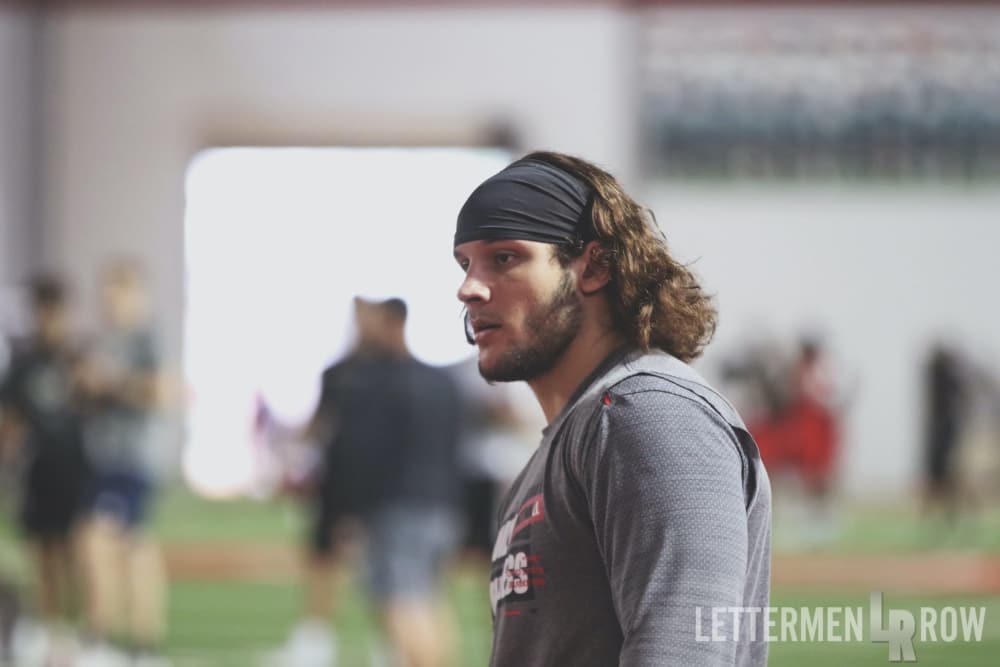 Nick Bosa is done with his decorated career at Ohio State. (Birm/Lettermen Row)

The Buckeyes obviously would have done backflips to have him back in the lineup for the Rushmen. And their chances of winning a national championship undeniably suffered a setback now that they know he won’t be returning down the stretch to provide the kind of boost that only a generational talent can provide.

Imagine how hard it would be to tell his teammates and coaches that was going to be the case. Consider the kind of backlash that Bosa might have expected to face from some element of one of the nation’s most passionate fan bases or scouts that will question his heart by playing it safe. Chalking this up as a simple matter of greed isn’t fair to Bosa, and while the odds are his teammates are aware of what’s at stake, his decision certainly couldn’t have been taken lightly.

There’s part of it that fits in with the realization that college football likely is going to need to eventually realize that some payment for players is the best, most rational way forward for a violent game that carries so much physical risk. From here, though, that’s really a debate for another time.

What matters most is that Nick Bosa was faced with the kind of dilemma that few players will ever face. His choice represents a stunning development, make no mistake about it — but it also makes perfect sense.

And that would have been true if he returned, too.