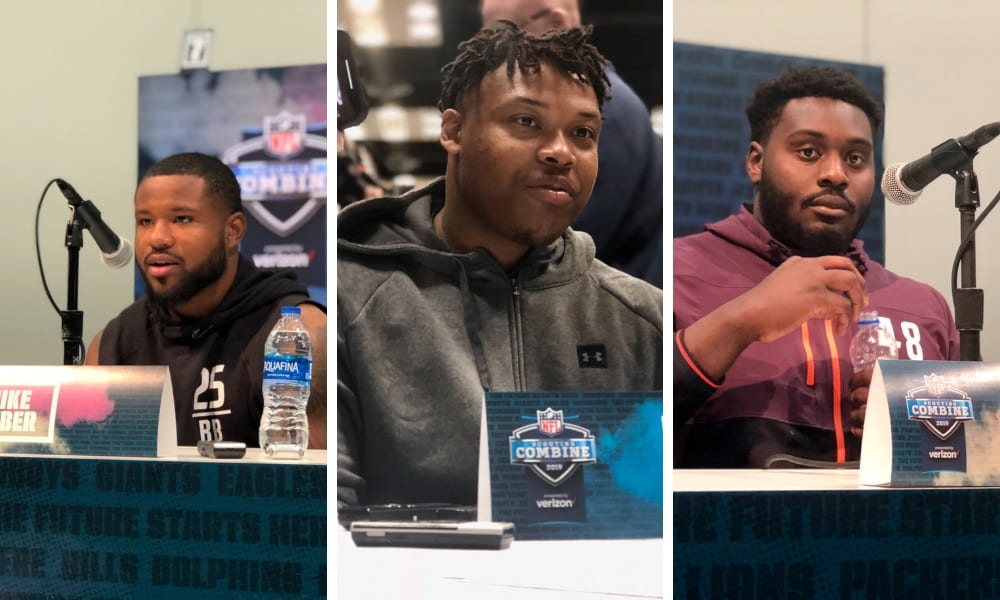 INDIANAPOLIS — Ohio State had three products of the program on display during the first day of interviews at the 2019 NFL Combine. Running back Mike Weber and offensive linemen Michael Jordan and Isaiah Prince all met with members of the media Thursday afternoon.

Lettermen Row was on hand as the Buckeyes continue their auditions for the next level. Full video interviews are available here and on our YouTube channel. Stay tuned throughout the weekend as seven more Ohio State players go through the process in Indianapolis.