The early-enrollee wide receiver has been open about just how difficult it was for him to not be able to play as a senior in high school, spending time most days after school briefly crying in his car before channeling that emotion into workouts designed to prepare him for his arrival with the Buckeyes.

And Cooper clearly seemed to be embracing the opportunity during winter workouts and the start of spring practice — before yet another circumstance beyond his control shut him down again as the pandemic brought an abrupt end to camp. Eventually all the hurdles are going to be removed and Cooper is going to get his long-awaited shot on the field again. When he does, it’s safe to assume there will be no slowing him down.

“Football can be taken away any time, and you got to still be productive with life,” Cooper said in February. “[Adversity] just proves how much a person really wants it. A lot of people, you got a year off of not doing something, certain people they might just sit around, have fun with it. It just tell you how much you really want it, what you’re coming for. 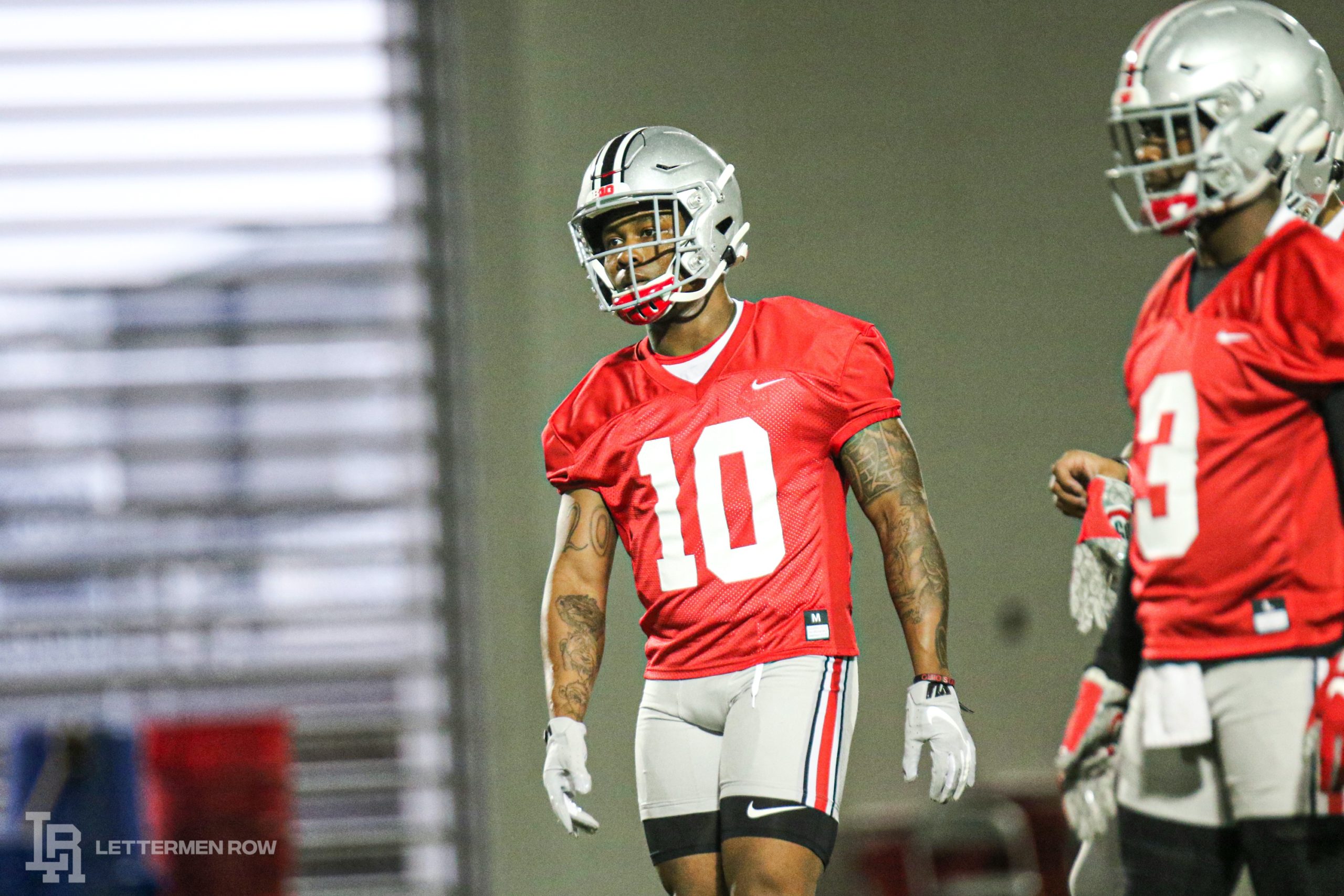 That first shot with the Buckeyes obviously didn’t go the way he or anybody else on the roster wanted. But those three practices and the couple months of conditioning at least gave Cooper a taste of what he had been missing, and it also gave Ohio State an idea of how quickly he could make an impact as a versatile option to play in the slot or at H-back.

There is plenty of evidence on tape that Cooper will do anything it takes to get on the field, doing everything from blocking to lining up in the backfield. And certainly he’s going to report back to campus with more than enough energy to take on any challenge with the Buckeyes.

What makes Mookie Cooper such an intriguing prospect for Ohio State? Where does he fit best in the Buckeyes offense moving forward? How will the transition be for Cooper coming off a year without playing any games? Former Ohio State and NFL wide receiver Dane Sanzenbacher was in the virtual film lab with Lettermen Row to watch some high-school highlights and try to answer those questions in the latest episode of BuckIQ.